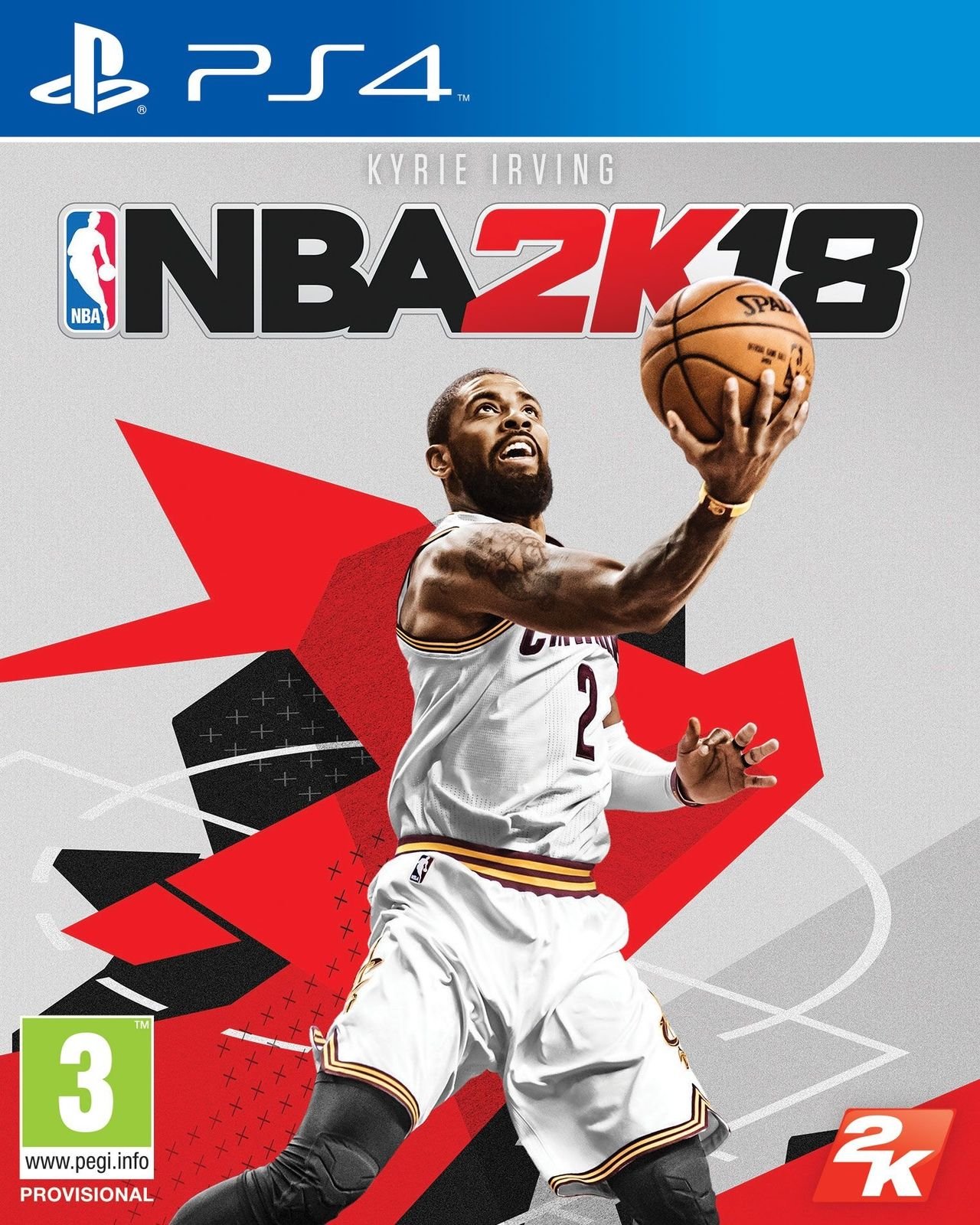 It’s time to jump back into the world of NBA 2K! This one’s actually pretty recent so I was almost surprised that it is only a few bucks to buy nowadays. Well, that definitely works for me and the game is consistently good as always. It’s a solid Basketball game that will help you through the fundamentals and allow you to really see what it’s like to be on the court. The tutorial is a little too long to be honest, but once you’re through that then you’re ready for the full experience.

As I mentioned there is a bit of a tutorial when you start up. Basically you have to play endless games against the computer as all of the modes install and the game finishes downloading. This took around an hour and a half in addition to the 30 minute install before you could actually start playing the game. Add this in and you should get prepared for a long wait. I suppose being forced to face off against the computer is much better than just waiting on an empty menu though. At least you are given something to do right? It works as well as a classic Play Now feature so I’m guessing my experience is pretty much the same as it would have been.

As always the goal of the game is to throw the ball into the opponent’s hoop. To do this you will pass among your teammates until one of you is in range to claim the points and nail the win. It’s definitely not as easy as it sounds though since your players will routinely miss every shot they can. You can’t really depend on these guys and likewise they won’t be depending on you much either. They’re all just going to get ready to do their own thing and you try to follow along with them as best you can. It’s just odd to see these prop players missing baskets when they’re so close to the hoop. I’m sure there are some methods on how to score baskets more reliably, but until you learn them get ready to miss a lot.

Still, I did keep the game real close for the first half. I’ve noticed this is a bit of a trend as I’m right with the other team, but as soon as the halftime break ends they come out swinging. Maybe the games actually incorporate a little pep talk into the A.I. now. If so, then that’s definitely pretty interesting. Regardless, they blew me out of the water by the end, but I’m just glad that I kept it respectable for a while. I even landed a few 3 point shots, but ultimately missed way more than I landed.

As expected the graphics are pretty good here. They definitely aren’t as good as the main NBA titles, but 2K is still holding their own right up there with the main guys and that’s pretty impressive in its own right. The soundtrack isn’t memorable enough to really mention but I’m sure it’s decent. Sport games don’t tend to have my favorite soundtracks but they use a lot of real songs so that’s something. I just want some fast paced instrumental tunes and then I’d be all set.

There’s definitely a ton of replay value here of course as you try to earn all of the trophies. Each game is unique and so playing around in franchise mode will also take you a long time. In theory there is no reason why you would need to spend less than 50 hours on this game. There’s just a lot of Basketball fun to be had. Usually I’ve been preferring these to the main NBA titles, but this time it did feel a little extra slow. 2K is more about realism than bringing the party to the gameplay, but with everyone constantly missing it definitely slowed down the tempo a lot. Still, not enough so to hurt the score.

On offense I still recommend doing a lot of charging the basket and quickly passing to the outside for either a quick 3 point shot or a better angle to run in. It’s pretty hard to get in close enough to dunk and the risk with taking a super close shot that isn’t a dunk is the character tends to hold the ball a little longer than he should. At that point it just ends up getting stolen or missed entirely. On offense you just want to keep moving at all times. Do this and you should definitely be fine.

On defense there’s less I can recommend since the computers tend to do whatever they want. There’s no full proof way to stop them so my recommendation is to constantly charge into them with L2 and force them to make a shot instead of going for the dunk. At least this way there is the chance that they will miss. Additionally you can go for steals, but don’t do it too often or they all start turning into flags instead. The tricky part is that a lot of the time they will end up picking the ball back up after you knock it away because your players tend to be a little slow. Defense is never as fun as offense in any game, but Basketball’s is still solid enough. Basketball and Football definitely have the best defensive gameplay, but offense will always be my favorite part regardless.

Overall, NBA 2K18 is definitely a solid Basketball game. There isn’t really a lot that has changed since the last installment, but that means it also hasn’t gotten any worse. If you like Basketball then this is a steal for only a few bucks. You’ve got a ton of content to absorb here and before long you’ll be taking these computers down for the count. Defense will likely always be tough but you can definitely nail the rhythm on the offense and start mounting your comeback there. The important thing is to remember that as long as you have the basketball you’ve always got a shot. You just can’t panic and start relying on the 3 point shots. That’s the quickest way to concede defeat. I don’t have 2K19 but there is a different Basketball game that I’ll be reviewing soon.