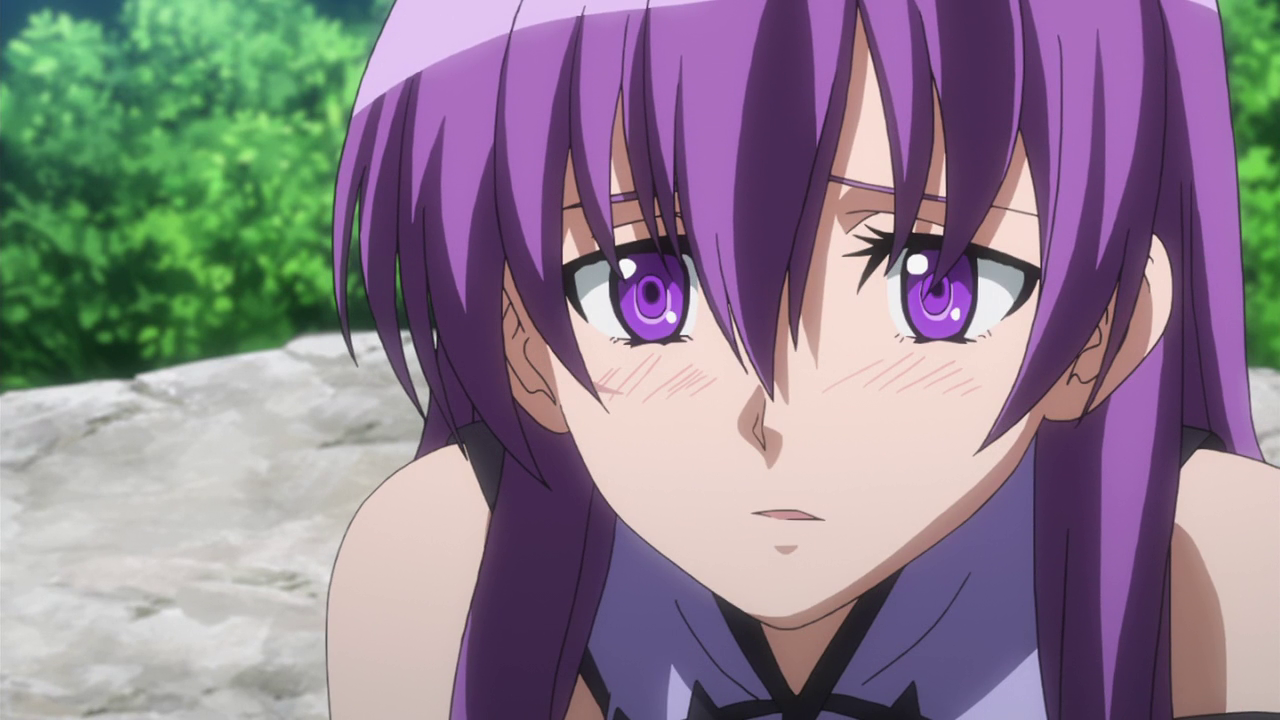 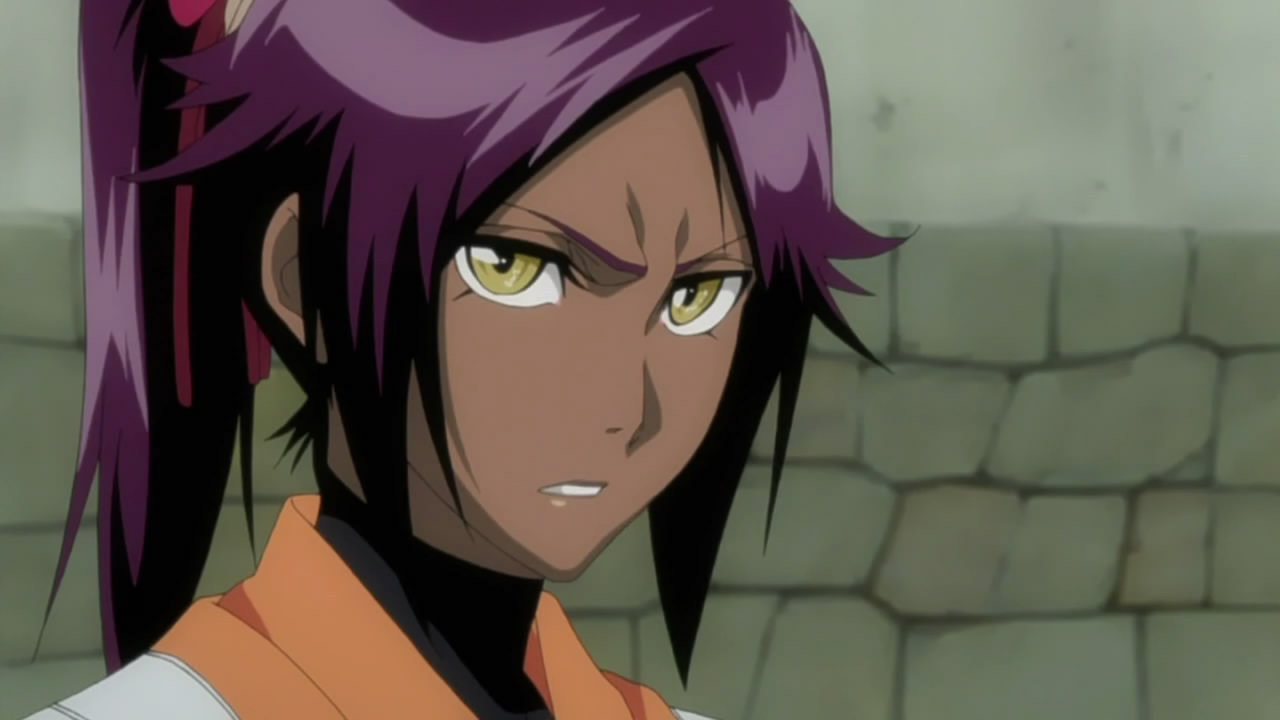 4 thoughts on “Yoruichi vs Sheele”