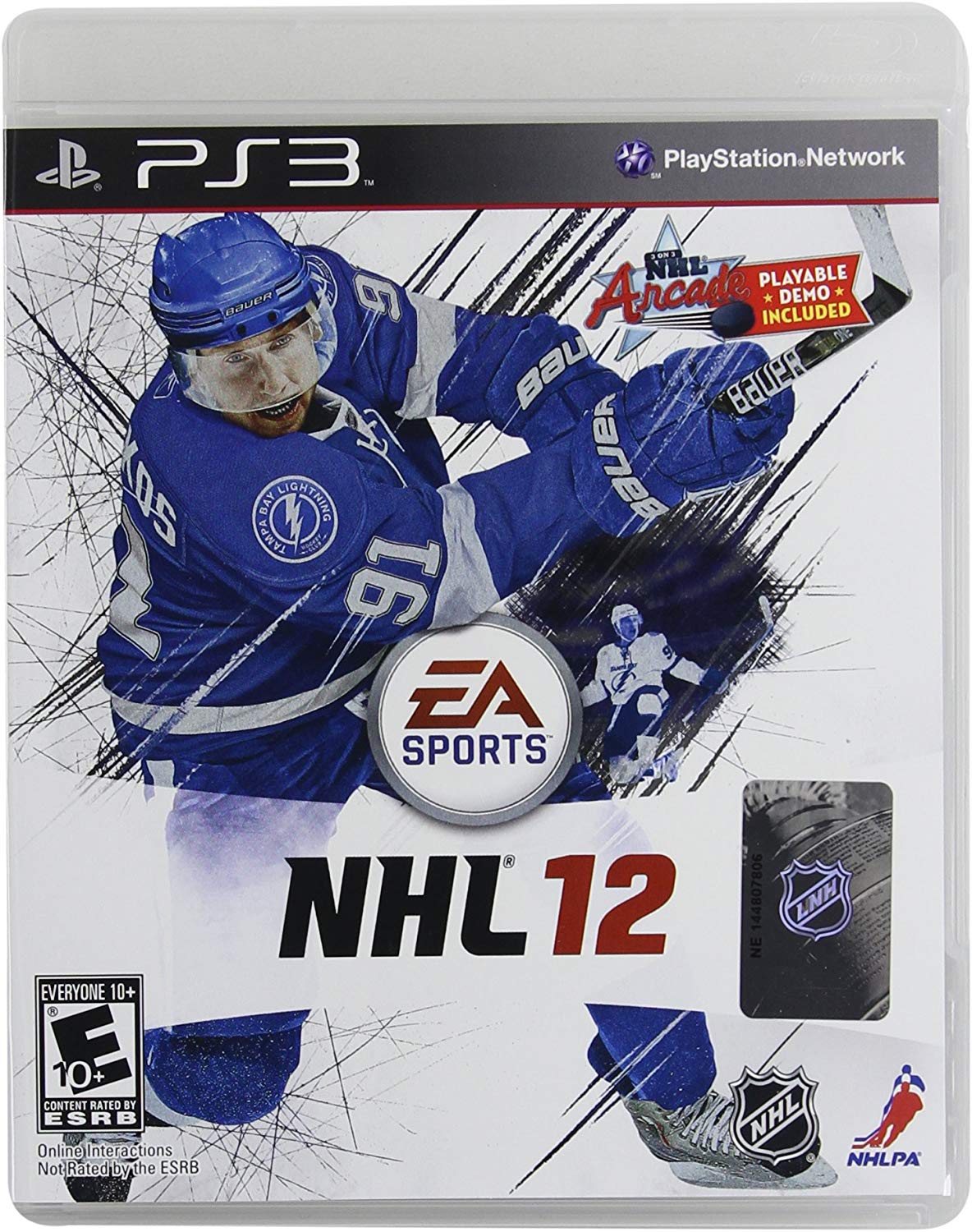 It’s been a while, but it’s finally time to take a look at the next NHL game. I’m thinking that the wait actually ended up being a good thing because I finally managed to win a game. I’d been getting closer and closer as the games went on, but this time I was able to just get into the game and cleaned up shop. I won with a decisive 3-2 score which felt pretty good. It’s really hard to say why I was finally able to score, but I will say that I just kept up a high tempo offense all the way through.

I jumped right into a quick match of course and at first things were looking dicey because my PS3 controller wasn’t playing ball. It kept trying to make my player run downwards but after a few resets I was good to go. Of course by then I was already down 0-1. Perhaps it was the urgency that got me, but I quickly began to take shots at the goal and to my surprise I was getting through. For one of the shots it ended up going right through one of their defenders and to the edge of the net so the goalie couldn’t stop it. It was basically a hall of fame shot if I do say so myself. The other 2 shots were less remarkable but the important thing is that they made it through.

The controls are the same as the others games as you run across the field and try to score goals inside of the opponent’s net. You can shoot or pass the ball and additionally you can slam into other players as well as pick fights. I got into one scuffle during this match and I made sure to knock the other guy out. I didn’t even pick this fight, but once I was in it you can bet that I was aiming for the win. The gameplay all feels pretty smooth even if the computer does seem too close at times. You never really get a breather to stop and relax or you will see that the puck has been stolen.

The A.I. never lets up and I suppose that’s a good thing. It does force you to stay sharp and to keep a close eye on the rest of the field. Meanwhile the graphics are definitely as sharp as always The field looks pretty clear as well as the character models. I definitely had no qualms on this area. The soundtrack may as well be nonexistent since you don’t really hear it during the game. I’m sure it was okay of course, but not exactly a winner.

In terms of replay value you can definitely find a lot to do here. There are tons of different modes to play and its a sport game so you can just have a lot of fun facing off against different opponents. That’s really the true value of a sport game after all even if NHL wouldn’t exactly be my first choice. The game is also new enough where you can try to earn some trophies, but they are pretty tough. I didn’t even earn a single one during my match so I imagine this should take you a long time. If there are any online trophies then the platinum is impossible right from the start which is always unfortunate. Ah well, can’t get all of the platinums I suppose.

I guess for my gameplay hint of the day I would recommend going in close and shifting your stick from arm to arm with the X button. Then fire into the goal when ready instead of passing it to a teammate on the other side to shoot. The move doesn’t seem to work as well as it used to. The computers will either steal the ball right away or it simply won’t go in. The goals I got were simply from rushing towards the net and making the shot. You’ll still have to make dozens of shots before you get it right, but eventually you’ll squeeze it in there. It feels like luck and RNG, but I’m sure there is some kind of technique to it.

Overall, NHL 12 is pretty solid. I can’t really say that there is anything to differentiate it from the last installment though. I guess it’s possible that they tweaked how good the goalies are though. As I mentioned earlier, I’ve never scored 3 goals like this and I wouldn’t say that my skills just suddenly jumped a beat so it’s an interesting theory. If the game did make it easier to score that is certainly fine by me because I do like scoring. The whole game just feels faster and it’s a lot more satisfying. Of course I do understand why people who prefer the defensive side may not like this if it is the case. Well, I’ve got NHL 13 coming up at some point soon so it’ll be good to see where that one stacks up. Slowly but surely we are wrapping up the sport games. Long story short, if you like NHL then this is a good pick up for 1-2 dollars.