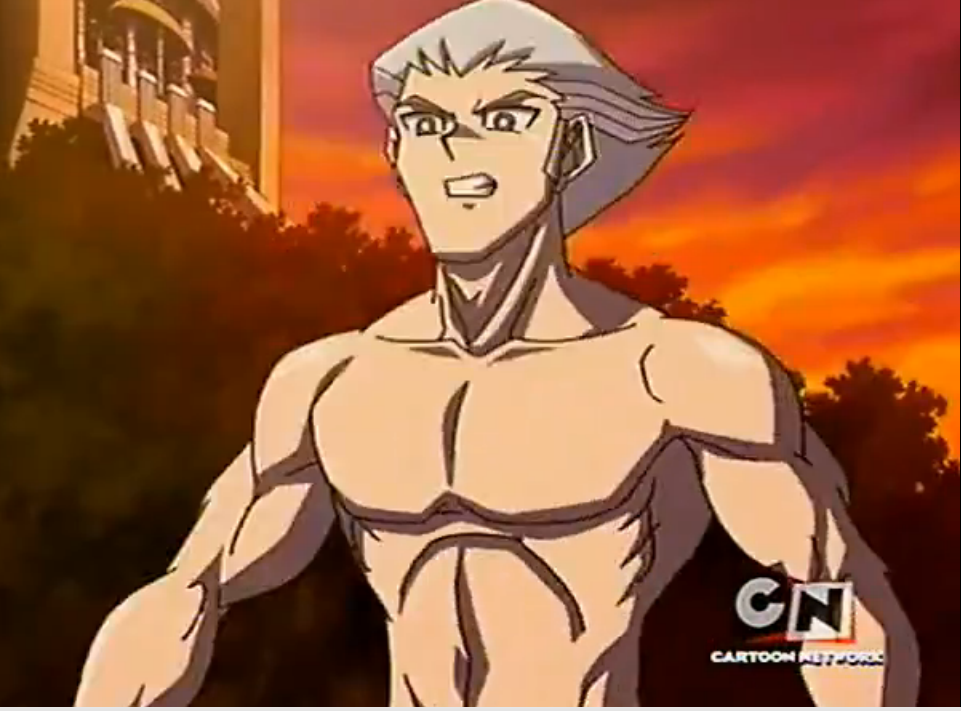 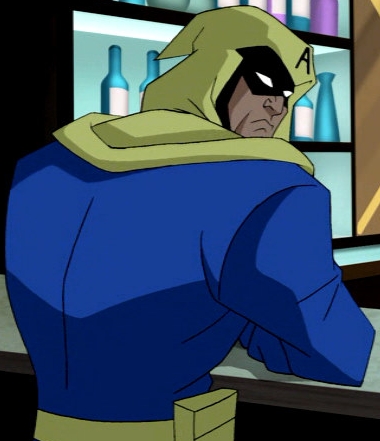 Suggested by iKnowledge Doctor Alchemy is a Flash villain that I can’t say I’ve heard a lot about over the years. He has some pretty interesting combos with his chemicals and substances but at the same time I don’t see him being a big threat to Bastion. Bastion is something of a scholar himself and his deck is filled to the brim with powerful monsters of every kind of element imaginable. His water dragons will be able to overwhelm anything Doctor Alchemy tries to throw at him. It pays to be a master duelist even if things didn’t go great for him in the end. Bastion wins.

2 thoughts on “Doctor Alchemy vs Bastion”