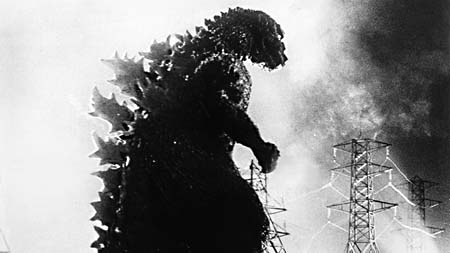 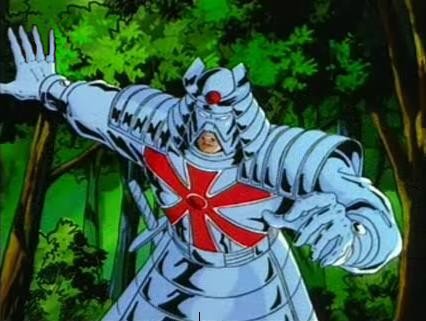 Suggested by Destroyer The Silver Samurai is a lot more formidable than Godzilla’s last few opponents. His sword can deal absolutely lethal damage in a short time frame and his teleportation will also keep Godzilla guessing. There isn’t a whole lot that the King of the Monsters can do to keep up and defend against his savage attacks. Not when Samurai’s sword could even cut through Wolverine. Silver Samurai wins.

2 thoughts on “Godzilla vs Silver Samurai”