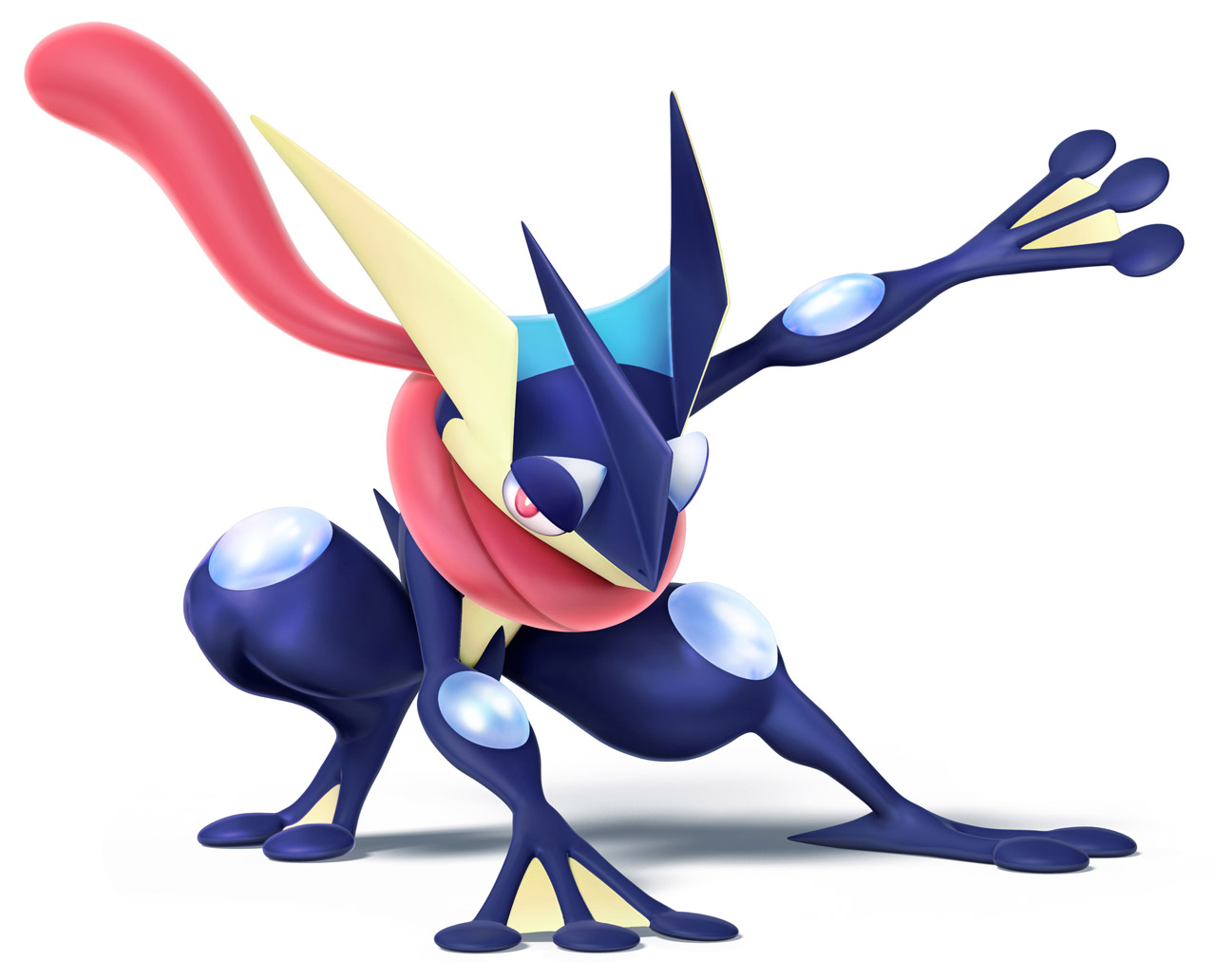 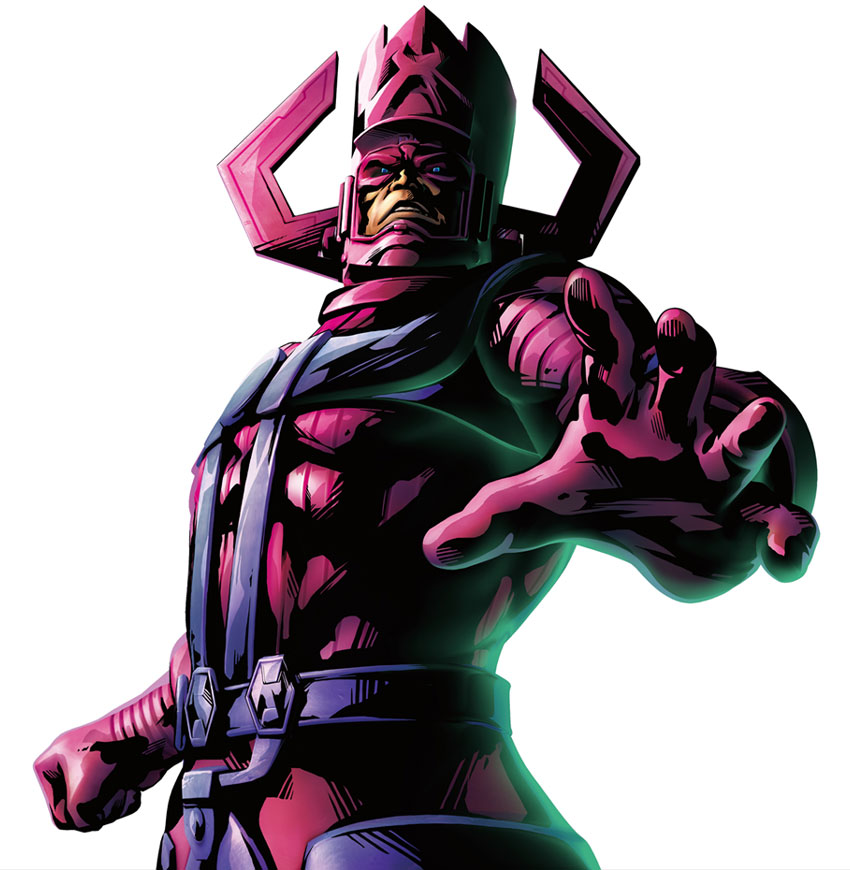 Suggested by Destroyer Now this one gets pretty interesting. Galactus is massively huge and has a ton of power so you don’t want to underestimate that. That being said, he is up against Greninja who thanks to the anime has even gotten a few super forms. Galactus would not be able to keep up with Greninja’s speed at all and that will hurt him a bit. Additionally, Greninja’s attacks are powerful enough where they will hurt Galactus. It will be a battle of attrition but one where Greninja will come out on top. Greninja wins.

58 thoughts on “Greninja vs Galactus”