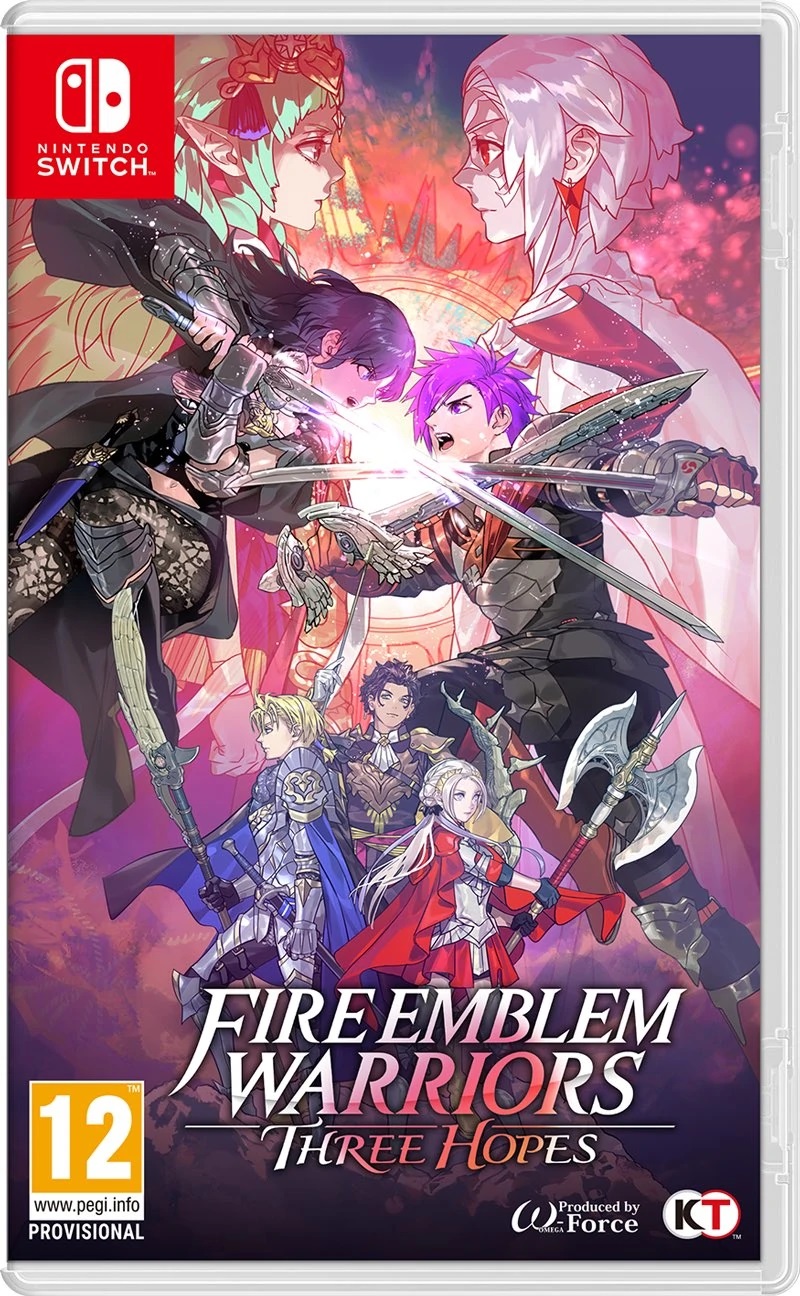 This is one of those games where before even playing it, I knew it would be an elite. Beat em up games tend to be awesome and then the Nintendo titles take it a step further. Well, this one does not disappoint and it has to be one of the most expansive warrior titles to date. There are just so many different mechanics in there that it’s hard to know where to start when optimizing your team. Fortunately you can ignore the mechanics and still get to the end if that’s how you want to do it.

The game starts out by introducing us to a mercenary named Shez. Shez is fairly tough but one day his whole crew is murdered by a guy named Byleth. Byleth is one of the most powerful guys around and his abilities are absolutely crazy. A mysterious being from another dimension appears and lets Shez know that they can be partners and together even Byleth can’t stop them. Shez doesn’t have much of a choice in this to be honest but he’s a good sport about the whole thing and agrees to work together. Gradually Shez learns how to let go of his rage and how to press on normally. It’s a pretty emotional story and one that’s over 15 hours long so you can bet that there is a lot of character development here.

While I wouldn’t say the story is quite as dynamic as the first FE Warriors game, that one was a crossover so it had a lot of advantages built right into it. This one had to make do with the cast of the three houses game and I’d say that it did well with that. You choose a team to align yourself with early on and then the rest of the game is built around that. That’s part of the impressive nature of the game if you ask me because that means there’s over 45 hours of content here. Your playthroughs with the other two teams will be almost completely different.

Additionally, there is a lot of extra story content beyond the main campaigns. There are a bunch of paralogues which are effectively bonus story events, extra levels, side quests, and around 15-20 different activities you can do. Even just getting new weapons can turn into a big thing as you grab a lot of weapons you can level up, change your rank, class, etc. I barely scratched the tip of the iceberg in terms of content when going through this game. There was certainly a whole lot of other things to do and it’s the kind of game that would be extremely intimidating to try and 100%. Good luck with that!

It also means that you are getting an incredible amount of value for your purchase. This is well worth the $60 and then some. You could easily play this game for weeks and weeks. The graphics are top notch of course with Nintendo giving the game their A team. I had no complaints while playing through it and the action scenes are epic. Likewise the soundtrack is really good. The game even saved the best tunes for the end of the adventure which was great because then you get to end the whole thing off on a high note.

The final level was also difficult, it was the first time that I actually lost in the whole game. You have to win without letting Shez or Edelgard die but you can only control one so the A.I. was determined to take me down. I had to leave, level up, and regroup before going back in. The final level is rather long at over 20 minutes so that was quite the experience. Still, it’s good that the final level isn’t a cakewalk or anything like that. It probably would have been if I bothered to do any of the side content too so this was a fairly good compromise.

Naturally the gameplay is a blast here. It’s your typical 3D warriors gameplay, you blast through the levels and have to usually defeat hundreds of opponents before you get to the end. Your objectives will range from helping civilians to defeating bosses. You can also assign orders to the computers to help you out so you aren’t just fighting on your own out there. You have standard attacks, power moves, final smashes, and an awakening move. Switching between them is absolutely key if you aim to rise to the top and complete any challenge that gets in your way.

Personally what I found to be the most effective method was to have all of my allies converge on one spot. I felt like they produced much better results that way than having them spread out to do whatever they wanted. Even then you will beat 3 castles in the time it takes them to beat one but at least it’ll help you a bit. Send them to the farthest ones so you don’t have to worry about it. Sometimes you will have to change your orders depending on the situation.

Shez’s movement ability to turn intangible is extremely valuable too. For that reason I would rarely switch who I was controlling because nobody’s ability was nearly as good. This one was in a class completely on its own. There’s a decent amount of depth to the gameplay as well so be sure to learn as you’re going. Weapon types with advantages and disadvantages tend to play a rather big part here so you’ll want to keep that in mind as well. Defeating an opponent who has the advantage will naturally take longer.

Overall, Fire Emblem Warriors is a blast. I highly recommend this to any gamer out there. The action is nonstop and there’s just so much to process and think about here. It’s not a game that you’ll pick up and start dominating. At the very least you will want to have some kind of a plan while you’re in the level or you will just be setting yourself up for disaster. If you want a super challenge you can also set it up so if someone dies then they will be gone forever. That’s a very bold way to play and it’s not for me since losing out on all of those level ups sounds painful, but it definitely makes you think twice about all of your decisions. Hopefully they keep this up and get us a third fire emblem warriors game at some point. There’s still so much you can do with the premise. Of course the same will be true of any other Nintendo property as well.