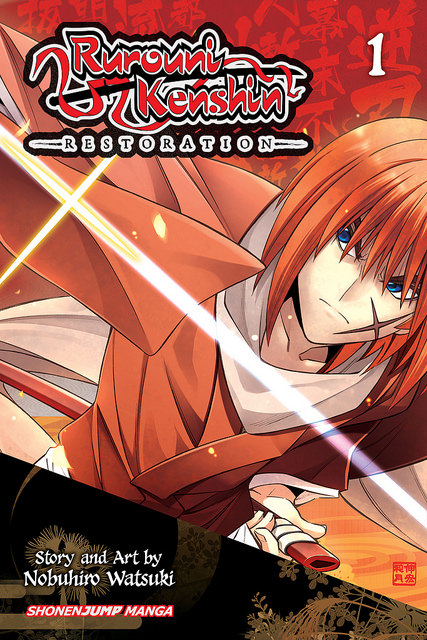 Kenshin was an amazing series and one of the greatest titles of all time. I was pretty pleased to here that the author was doing a little remake project of it. It’s definitely a fun little series, but I wish it had been longer than two volumes. There is only so much that you can cover in such a short length. The art is crisp and the characters are still awesome so it’s still a great series, but it is over before you know it. True Kenshin fans will be pleased and should feel nostalgic upon reading it. That being said, considering that the summary for this series speaks about all of its new twists and turns….it is not all that different from the main series. Due to everything being sped up to such an extent, events do happen a little differently with the players being switched around and showing up when they should be gone, but it’s nothing all that drastic. You could still essentially call this a remake.

For those who haven’t read the original series, here’s a basic summary. Kenshin was once a warrior who fought during the great wars of old and he was the strongest in the land. He vanquished all who opposed him, but once the war was over, he decided to live a life of peace. Kenshin has sworn never to destroy another person again and now lives the life of a wandering swordsman. Unfortunately, villains continue to pop up anyway so Kenshin has to deal with them as he makes friends with Dojo owners and wandering fighters.

The Kenshin artist has had years to perfect his designs of the characters so you can probably imagine how well tuned the art is. It’s some of the best art in the biz and makes for incredible action scenes. They are a little on the short side so the original series wins in this area. It wins in all of the areas though so we may as well not even compare them. This series has no need for cheap fanservice tricks which also helps to keep the series at a high level. It feels very professional and this is certainly a high caliber action title.

As mentioned earlier, Kenshin’s a great lead. He gets the job done and his decision not to end any more lives is certainly a good one. The villains really make this a challenge for him, but Kenshin never stoops to their level. He does still have that killer instinct within him and it tends to pop up when his friends are in danger, but he has learned to control it rather well over the years. One of the main supporting characters is Kaoru. She’s a nice enough heroine even if she is always getting into danger. What she lacks in power, Kaoru makes up for in spirit. She’s certainly much better than the other supporting character who sticks around. Yahiko is a character that I didn’t really care for in the original series and that certainly didn’t change here. He’s just a little on the annoying side and his fights are always a lot weaker than the others since he is just a kid. At least he doesn’t get much of a role here though.

Sanosuke is a good rival though and a solid character. He’s easily one of the highlights here and his fights are always fun. Since Sanosuke is one of the only characters who actually uses his fists as opposed to a blade, it makes for a good contrast. It’s a shame that he lost in a fist fight to a sword user who didn’t have his sword in the main series…but that’s how it goes. I liked his opponent a lot as well so it worked out fairly well. Jin-E is the main antagonist of this series and I always enjoyed him well enough in the first series. He’s pretty neat here as well even if his paralysis attack wouldn’t be all that effective against any of the stronger fighters. He’s not all that tough despite his bravado, but he can hold his own for a little while and his plans are sound. He’s a good villain who’s always ready to get in Kenshin’s way and cause some trouble.

While Aoshi doesn’t really get to appear this time, Saito gets a good role. Both characters were great rivals for Kenshin so it was great to see him here. He’s in character as always and makes for a great opponent. Other characters also show up for quick fights/guest star roles since one of the main gangsters hires them all to finish off Kenshin. It’s a way to show off as many villains as possible and I’d say that the series pulled this off well. It was a good change since I love fights and this gave us a good reason to have a bunch of them. Not to mention the fact that every fight scene is great even if they are very short.

There’s really not a whole lot more to say about the series. It’s essentially a gauntlet of battles where Kenshin duels off against iconic foes. If you haven’t read the original series, you’ll still enjoy this one quite a bit, but you will find yourself wanting more. It’s a good way to entice you to read the full series though. Think of this one as a preview to get you interested in the franchise and then the original series will take you from there. After all, this one doesn’t have a whole lot of time for plot or down-time to chat with the characters since someone is always attacking.

Overall, This was a great way for the author to pay homage to his Kenshin series and to help hype up the live action movies. I think more authors should do a cool remake like this. Imagine a 2 volume DBZ manga where we see Goku take on his foes at a much quicker rate and transform into new forms with each chapter? It would make for a fun little anime special/13 episode series as well. I highly recommend checking out Kenshin Restoration and it has that fun anniversary feel that keeps you excited throughout. 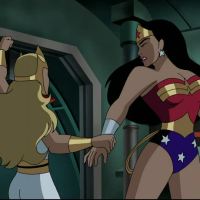 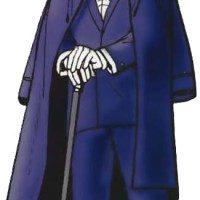 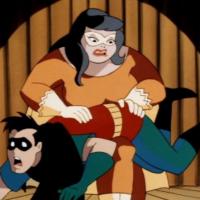 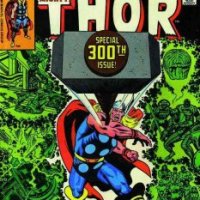 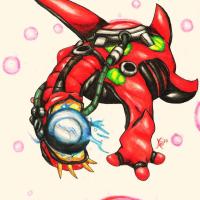 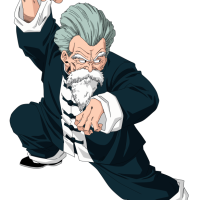