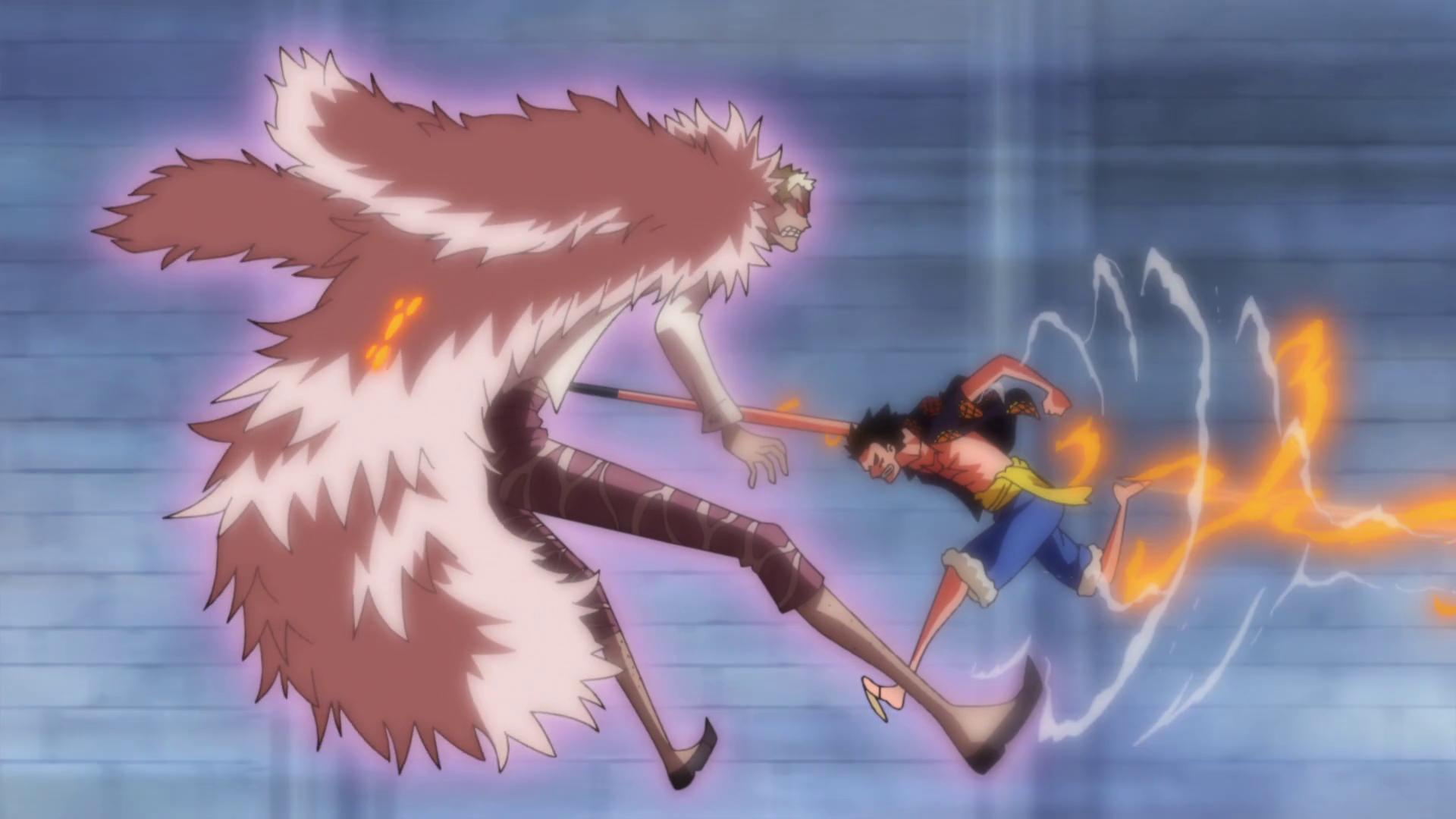 Doflamingo is a very powerful fighter but Luffy has certainly surpassed him at this point. His string abilities just won’t be enough to break through Luffy’s haki or deal enough meaningful damage to put him down. At this point Luffy is in a completely different league and wouldn’t need any gears to win this. A few haki infused punches would be enough to take Doflamingo down for the count. Luffy wins. 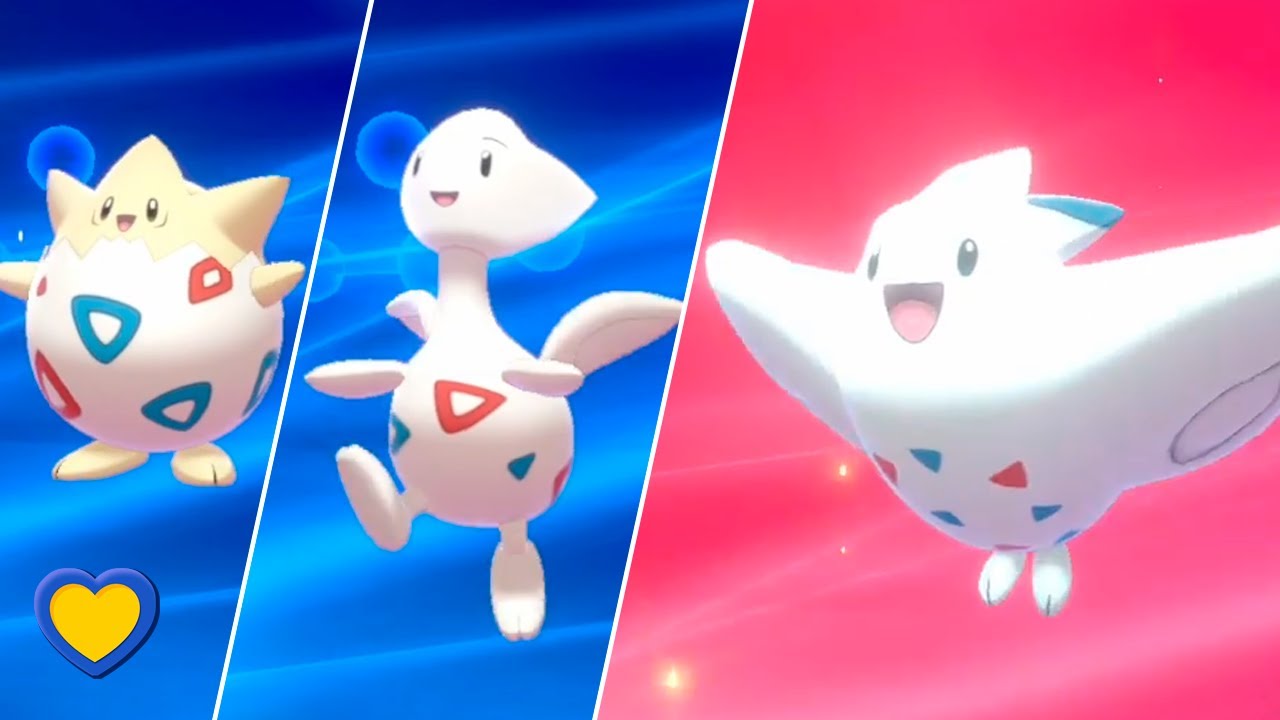 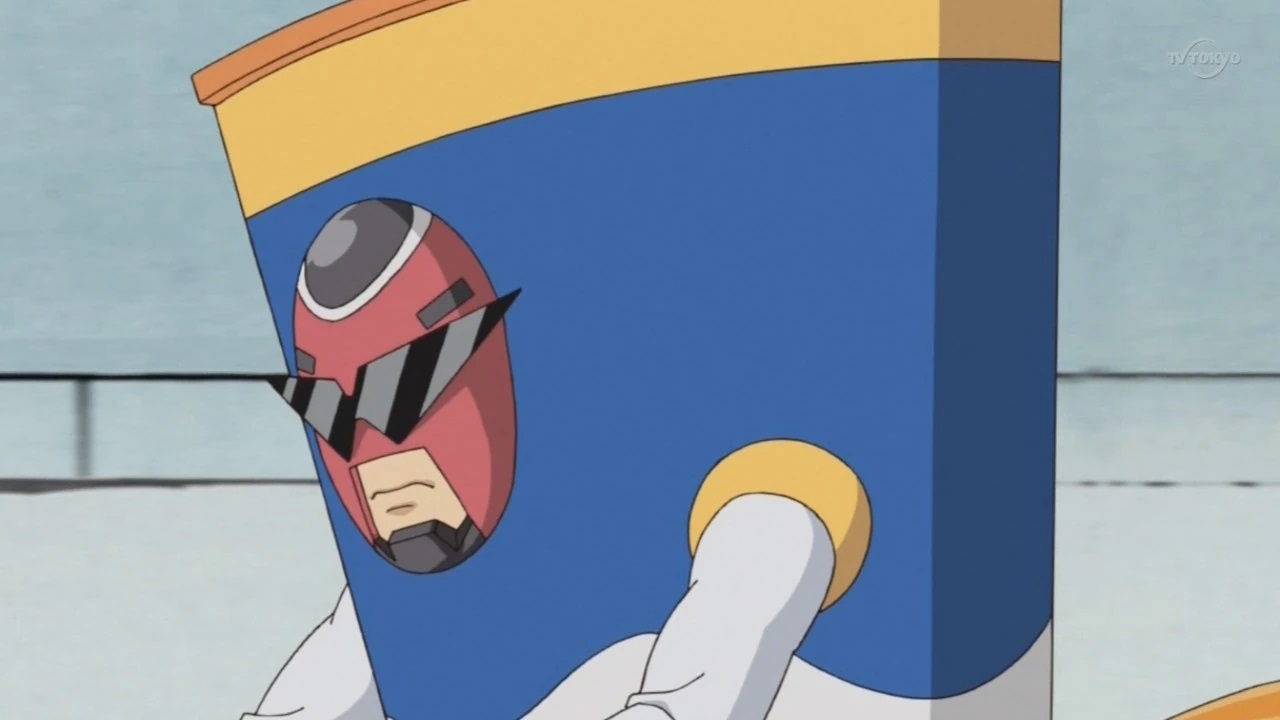 Suggested by Sonic Cup Ramen Man is a very inspirational character because you figure he will be a massive joke but he got onto the field and took some wins anyway. He is almost too efficient though so we don’t see many of his cards. As it stands I think Togepi can win this one. It helps that he now has two evolutions as well. The raw power at his disposal will be enough to take the Cup Ramen Man down for the count. Togepi wins. 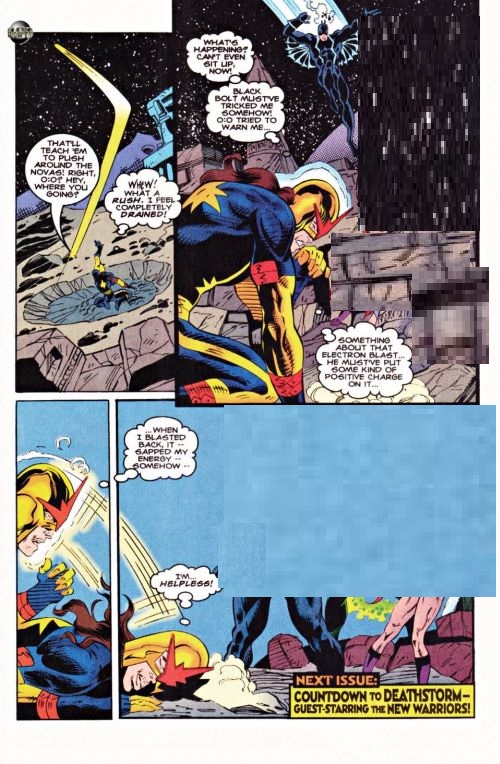 Suggested by Sonic Black Bolt is very powerful but I’ve always considered Nova to be one of the most powerful Marvel fighters out there. This guy was a beast in combat and his power set is perfect for battles. He has strength, defense, flight, energy projection, etc. Black Bolt is really reliant on his voice and that won’t help when he’s fighting an FTL fighter who can launch lasers from anywhere. Bolt will just be doomed here. Nova wins.

Suggested by Sonic Grimlock is a powerful fighter and of course he does have his dino mode but at the end of the day I don’t see him being fast enough to keep up with Ridley. At max speed Ridley was able to keep up with the Blue Falcon and his attack power is considerable as well. I don’t see this being a super one sided fight but at the same time I don’t see any avenues for victory for Grimlock. Ridley wins.

Suggested by Sonic Freezeman was always a really cool Megaman villain and someone that you wouldn’t soon forget. That being said, he isn’t ready to handle a DBGT character. Eis Shenron may have gotten overshadowed by the end of the series but he still has impressive amounts of strength and speed that would solo most verses. Freezeman just won’t be able to keep up and a few shots will end him. Eis Shenron wins.

Suggested by Sonic Lara Croft is an excellent explorer. You might even call her a Tomb Raider tbh, but at the end of the day she won’t be able to defeat this magical creature. Jigglypuff has a long list of abilities and special moves at the ready. Each of them can destroy large areas and deal absolutely massive damage all around. Lara would need to focus up to try and dodge them but after a while her stamina will give out and a stray hyper beam will win the fight. Jigglypuff wins. 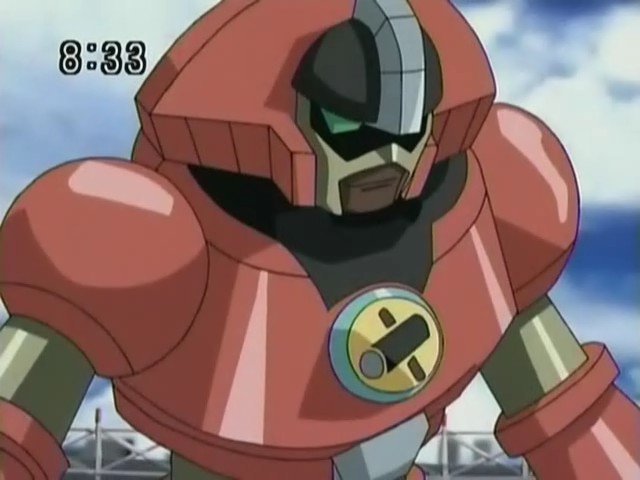 Suggested by Destroyer It’s time for the Pink Crusher Militaryman to make an appearance but I don’t see him doing much here at all. The problem for this guy is he can’t really fight much differently than the Green Crusher Militaryman. So he will end up losing here for the same reasons. He can’t deal enough damage to win before eventually being hit and getting knocked out of the fight. It’s just that simple. Vakishim wins.

Suggested by Destroyer King Kong is a tough fighter and he’s even gone up against Godzilla in the past. That said, he has no true long range options and is lacking in speed when put up against Rainbow Dash. He will quickly be overwhelmed by her quick attacks and doesn’t have enough durability to stay in the fight for long. Rainbow Dash will just keep unleashing Sonic Rainbooms until he goes down and there isn’t much he can do to stall for time. Rainbow Dash wins.

Suggested by Destroyer The Pink Crusher Militaryman is not very fast and that really means that he is doomed against someone like Rainbow Dash. Rainbow Dash can speedblitz the guy all day and that would be the end of that. He has no way to really counter those kinds of attacks and doesn’t have the durability to outlast them for long. That means that he is in a real pickle here with no real ways out. All he can do is just wait for the end. Rainbow Dash wins. 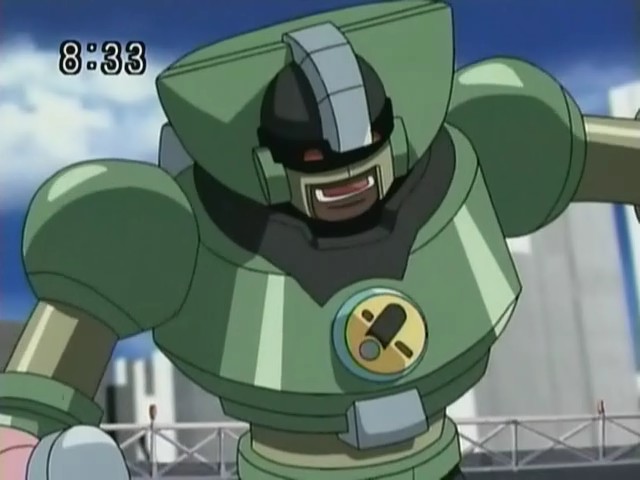 Suggested by Destroyer The Green Crusher Militaryman is someone you don’t want to mess with. He was quite confident in himself before losing to Megaman so you have to keep that in mind. That said, speed types will certainly be a disadvantage for the guy and I don’t see how he can contend with Rainbow Dash for long. Her speed is very impressive and each Sonic Rainboom attack will send him flying. Eventually this guy is definitely going to go down for the count and then that’ll be the end of him. Rainbow Dash wins.