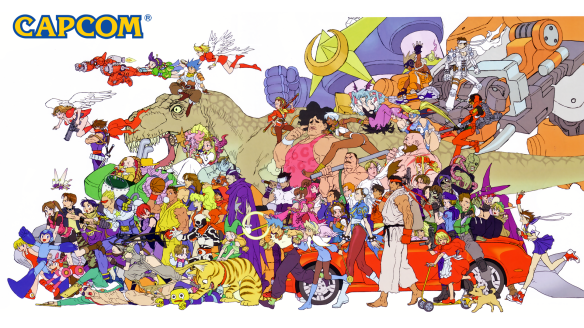 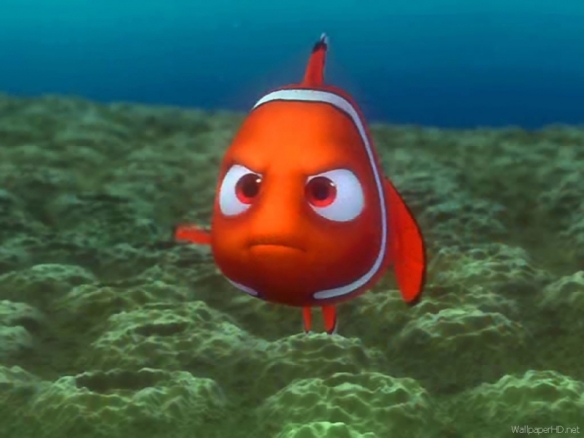 This one’s a bit of a no brainer. Bass has the Get Ability and can get all of their powers and destroy them all. Also Bass is the strongest being in media and can take anyone down in an instant. So the Rest of Media is pretty big and stuff, but Quality>Quantity. Bass pwns this match with ease and shows why he’s the best. I tried to add in as many pictures of powerful universes as possible. If there’s a really big one that I missed, be sure to let me know. Bass is outnumbered by essentially infinity to 1, but he always finds a way. Bass wins.