Suggested by Destroyer Hirudegarn may not have been the most impressive DBZ fighter, but he was still holding his own against Mystic Gohan and did a good job against Goku and Vegeta as well. He can teleport and in terms of raw power is a lot higher than Palkia. Palkia is just outmatched here and as powerful a Pokemon as he may be, it simply won’t be enough this time. He just wasn’t ready for this kind of foe. Hirudegarn wins. 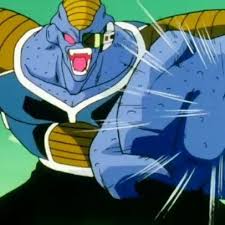 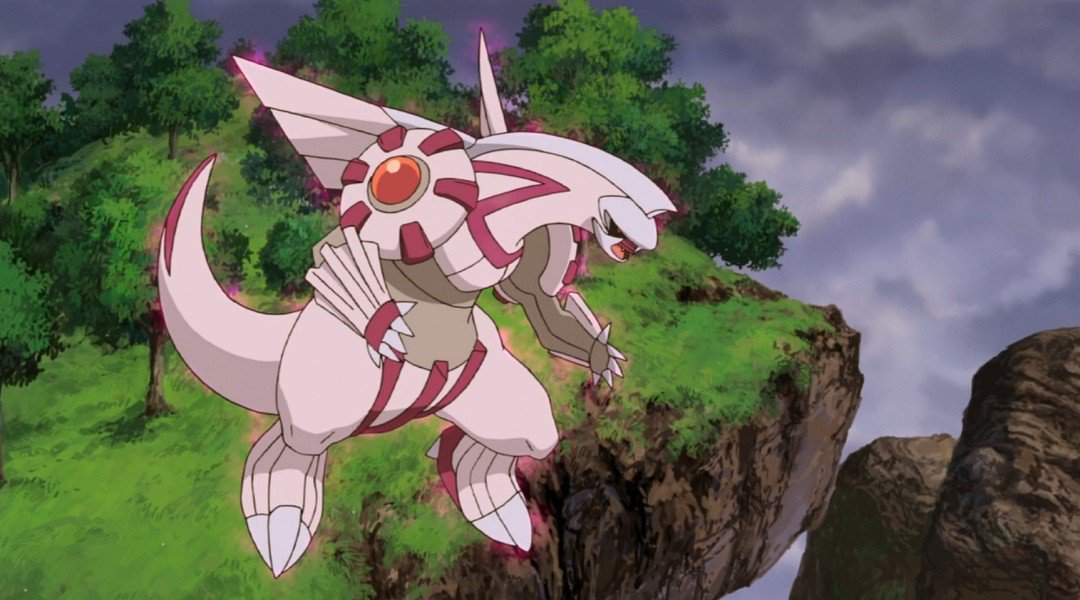 Suggested by Destroyer Burter is the fastest in the universe so if I was Palkia I’d run right now. There’s nothing that he can do against a monstrous warrior like Burter. Burter could probably win this with a single hit, but lets say it would take a full combo to give Palkia some credit here. The fact of the matter is that Burter would still end the round very quickly and efficiently. You just don’t mess with this guy. Burter wins.

I feel a little bad for Palkia. He looked downright pitiful in the anime movies as the writers seem to dislike him and then Palkia didn’t even get a Mega form. Someday he probably will, but that won’t help at this moment since Rayquaza already has a powered up form. His speed was already great and the Mega Mode will ensure that his defense and power are also up to snuff. Palkia may as well throw in the towel because this close match just turned into an absolute stomp. Rayquaza wins.

Palkia is a pretty powerful Pokemon and his Arm Blade attacks can deal a lot of damage. Luckily, Lucario can block these strikes with his psychic sword or just evade them altogether. He now has access to his Mega form, which makes his power legendary as well. Lucario’s main advantage in this battle is his super speed and it may be a deciding factor in his battle against Palkia. Lucario wins.

Blasterman is a pretty tricky villain and his bombs can do some real damage. His golden armor technique can be a little tricky, but Palkia should be able to blast right through it using his stronger abilities. His slashes are devastating and his speed is good enough to help him dodge Blasterman’s counters. Blasterman is simply outmatched in this battle. Palkia wins.

Dark Bunny is back yet again, but I’m afraid that it’s just in time for another loss. Palkia has a lot of attacks at his disposal. He has dozens and dozens of attacks that he can use to take down Dark Bunny in a single shot. Dark Bunny won’t be able to hold his own against such an opponent. Palkia wins.

Dialga and Palkia are pretty big rivals. Which is better? To control time, or to control space!? At first glance Palkia may appear to be stronger, but I’d say that Dialga has this round. His huge laser blasts deal massive amounts of damage and Palkia seems to have less defense on his end. Palkia may have lost this round, but he gave it his best! Dialga wins.

Destoroyah is back, but he won’t be able to win this round. Palkia has immense power and with a single strike he can cause some intense damage! Destoroyah won’t be able to defend against it. His gravity powers can only delay the inevitable in this case. Palkia wins.

Robin Hood is back for another loss. While Palkia can defeat him Robin Hood can put up a decent fight. He is the world’s greatest archer…….or so he thinks. Palkia gets a win and goes higher into the world. Palkia wins.