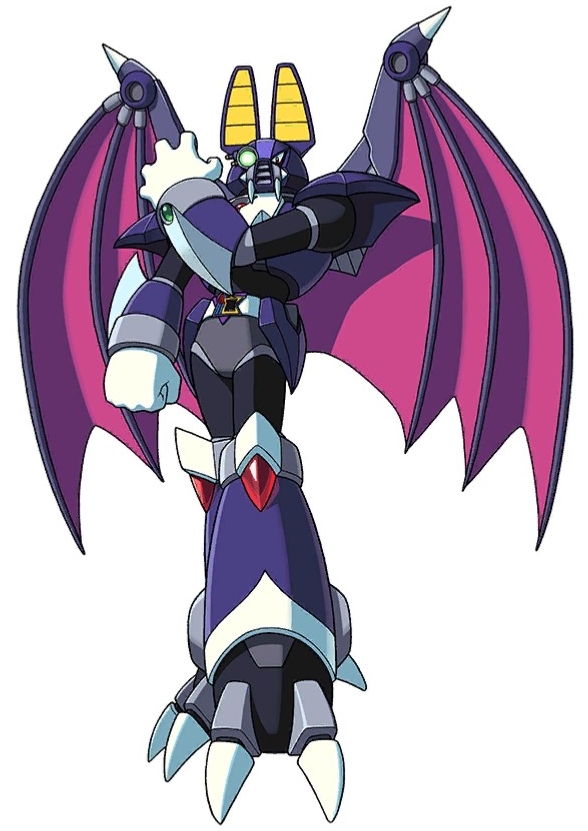 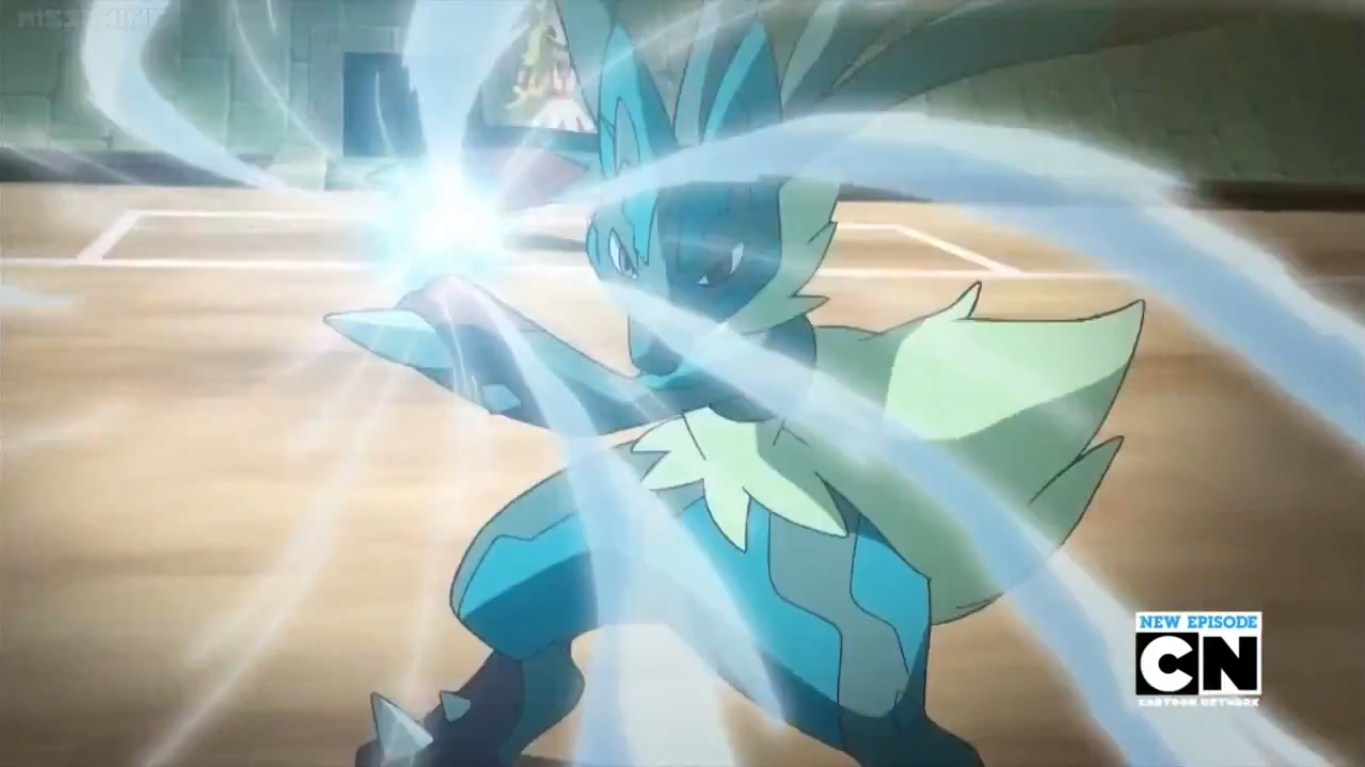 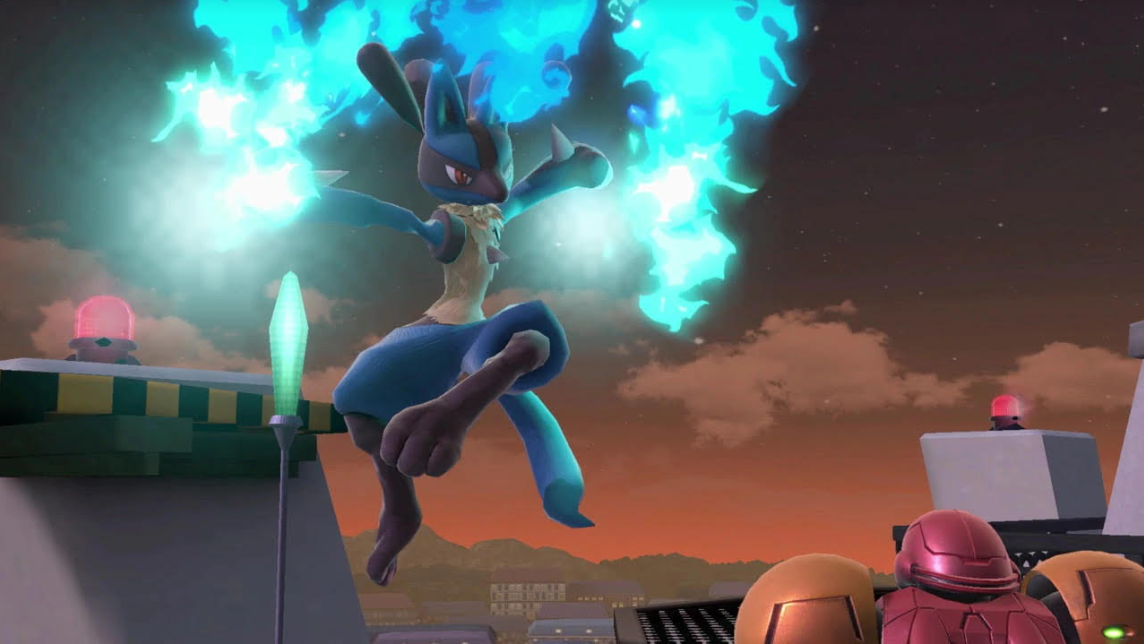 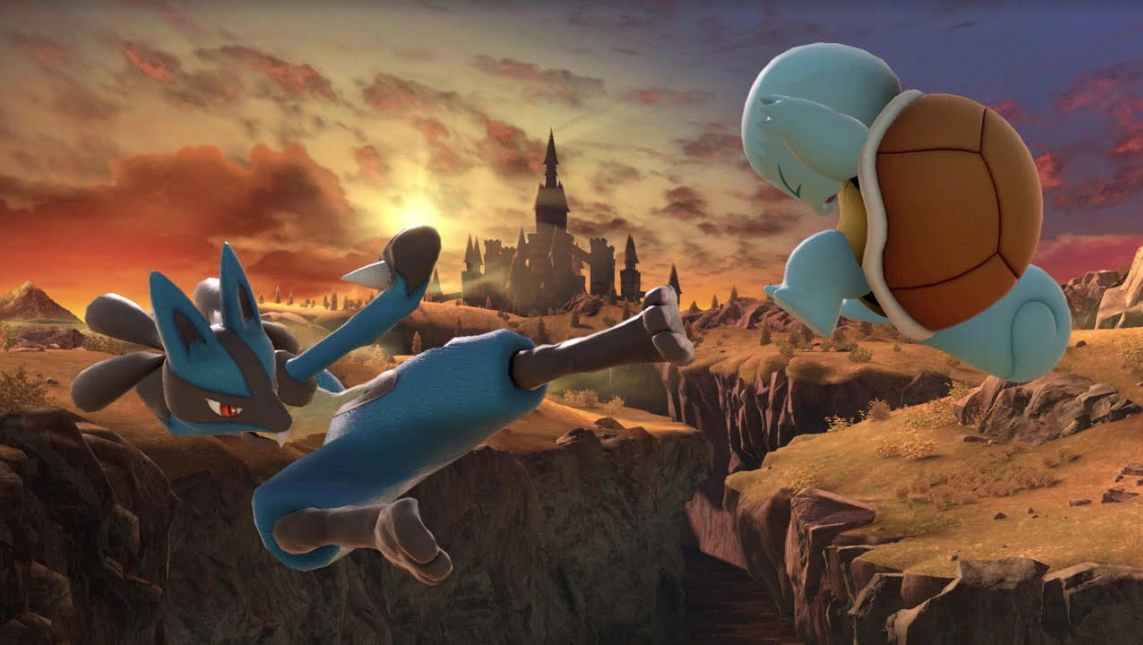 Suggested by Sonic Squirtle and Lucario are both pretty powerful Pokemon. In their base modes there is no question that Lucario would stomp the water type, but when you throw Blastoise in then things get interesting. That being said, Lucario has better firepower as well as superior hand to hand combat skills. When you mix those two elements in then there’s just no way that Squirtle can claim the advantage. He’s simply outmatched by Lucario’s pure ability. Lucario wins. 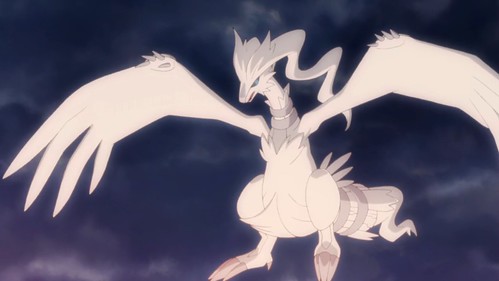 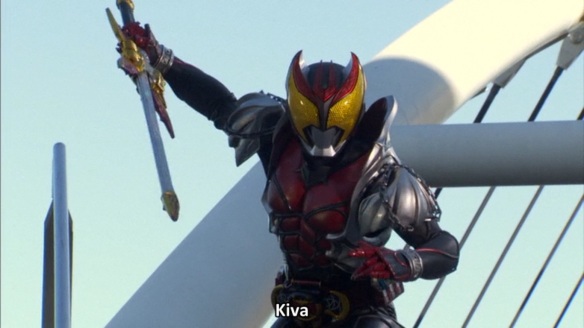 Lucario is one of the more powerful Pokemon to enter the franchise. He has a great Mega form and his aura abilities can greatly amp up his physical and long ranged attacks. Kiva is very fast and has a lot of attack power as well, but I don’t see him putting up much of a fight this time. The gap in skill is just too big. Lucario wins.

Roy is powerful, but Lucario has the power of aura. Thanks to Smash Bros, Lucario can fire off Kamehameha waves and his speed is actually greater than Roy’s. These two advantages for Lucario will be way too much for Roy to handle and the swordsman will actually be overwhelmed here. I can’t even say that it will be much of a close fight considering how powerful Lucario is, but it would still be enjoyable to see. Lucario wins. 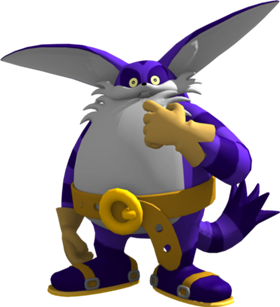 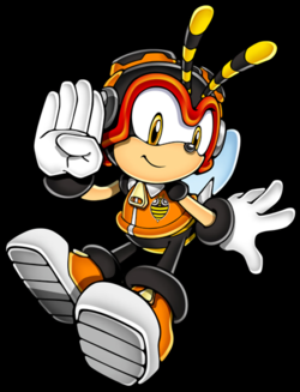 Palkia is a pretty powerful Pokemon and his Arm Blade attacks can deal a lot of damage. Luckily, Lucario can block these strikes with his psychic sword or just evade them altogether. He now has access to his Mega form, which makes his power legendary as well. Lucario’s main advantage in this battle is his super speed and it may be a deciding factor in his battle against Palkia. Lucario wins. 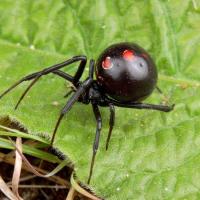