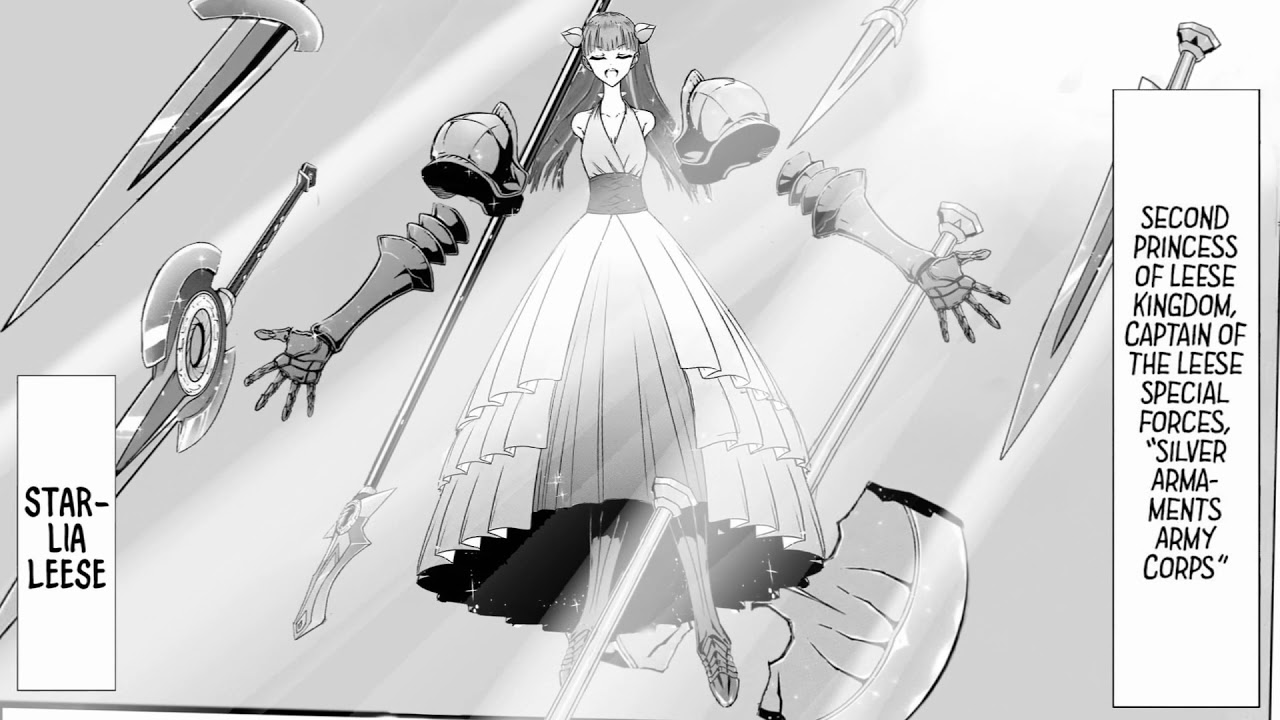 Starlia Leese is a very powerful fighter who really got quite the reputation for herself after defending the kingdom for so long. Her automatic attacks would be a lot of trouble for most fighters but it’s nothing that Ulquiorra can’t handle. His speed will be enough to dodge her attacks long enough for him to land the winning counter blow. Ulquiorra wins.

Suggested by Destroyer I’ll be the first to tell you that Luffy’s a tough guy but is he really ready to go up against someone like Ulquiorra? I have my doubts on that one. See, here’s the thing. Ulquiorra is way faster than Luffy and his destructive power is also enough for him to seize a victory really quickly. When you pair those two things together it puts Luffy in a dire position right from the jump and no amount of gears can counter that when you’re just outmatched. Ulquiorra wins. 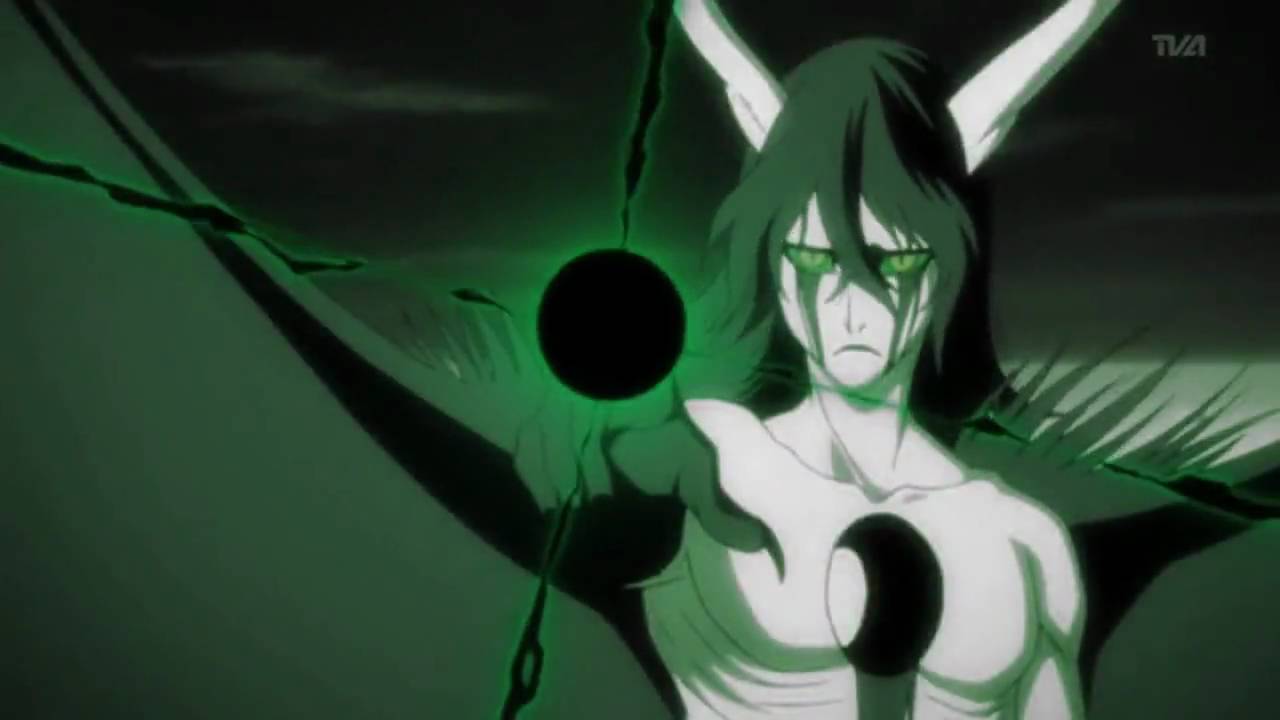 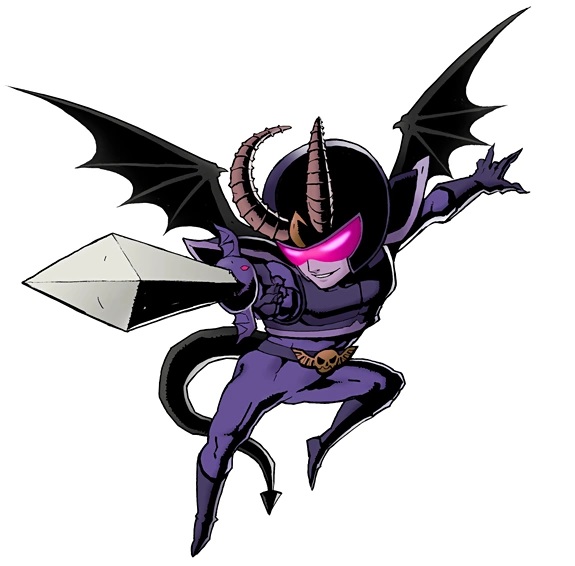 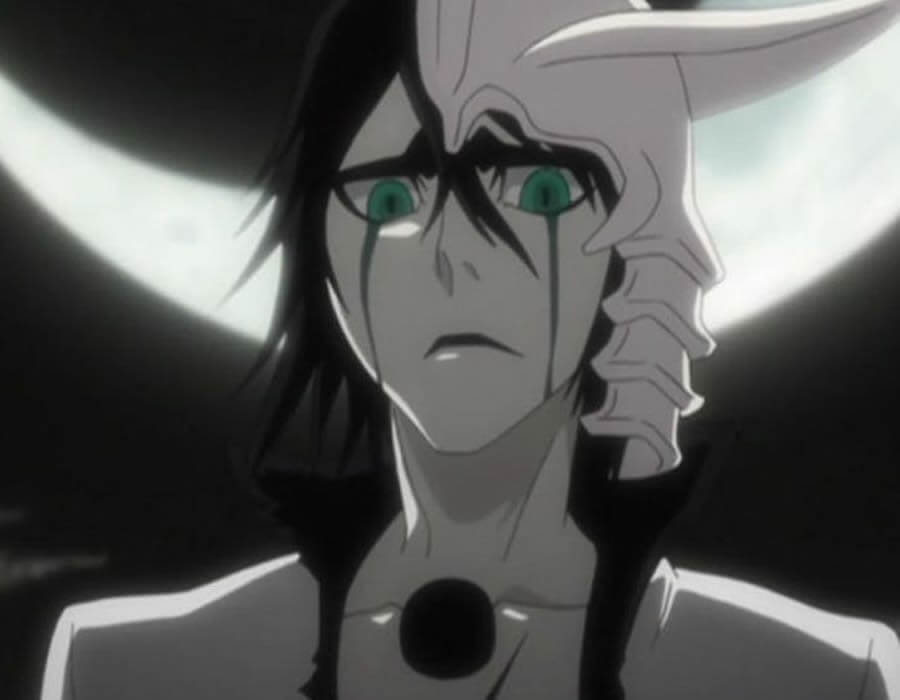 Suggested by Destroyer Vent has a lot of Megaman type abilities at his disposal but none of them will be quite enough here. Ulquiorra can counter any kind of attack Vent puts out and then some. Mix in Ulquiorra’s superior speed and then it’s really over. There is just no chance for Vent to win in this round and he would need a considerable power up in order to even get close. Ulquiorra wins.

Suggested by Destroyer Ulquiorra is back once more and now he is fighting the master of darkness. Ansem is quite powerful and he has assumed many identities over the years. His stats are impressive, but they don’t hold a candle to this Espada. Ulquiorra can easily destroy the area all around Ansem to the point where the villain would not be able to move. Ansem also isn’t fast enough to dodge Ulquiorra’s attacks so he will quickly be taken down for the count. Ulquiorra wins.

Suggested by Destroyer Ulquiorra is one of the strongest Espada in Bleach and would be able to take out Tifa pretty quickly. Tifa is certainly skilled as well, but in terms of power and speed she isn’t quite on Ulquiorra’s level. Then you have to factor in his 2 resurrection forms which take him to an even higher level. It’s just hard to see him being defeated in any context. Ulquiorra wins.

Both of these fighters have massive amounts of speed and strength. They can shatter planets and most fighters simply couldn’t hold a candle to them. That being said, Ulquiorra will be the one to win this round. His abilities are similar to Starfire’s, but they are all amped up to the next level. She just wouldn’t be able to keep up with him. Ulquiorra wins.

Ulquiorra is an immensely powerful Espada and one good laser blast could take Gaara down in an instant. Ulquiorra can speedblitz Gaara with ease and also blow up the planet in a single shot. Gaara has his sand to defend himself with, but it won’t be enough to stop someone as powerful as Ulquiorra. Ulquiorra wins.