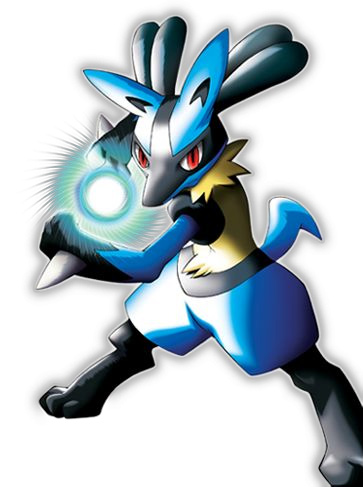 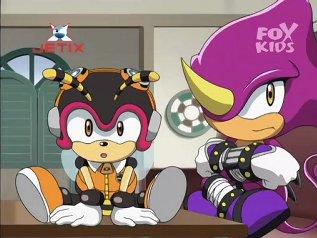 The start of another trilogy. These trilogies are always pretty intense and this one will be no differant. Charmy is back and he’s ready to pwn. Of course Vector is still stronger and will win at least Charmy tried. Vector wins.

Mario has plumbing skills that you can’t get unless you’re a plumber. That’s why Mario has so much fans and power. It’s not the character…..It’s the Plumbing POWER. Mario wins.