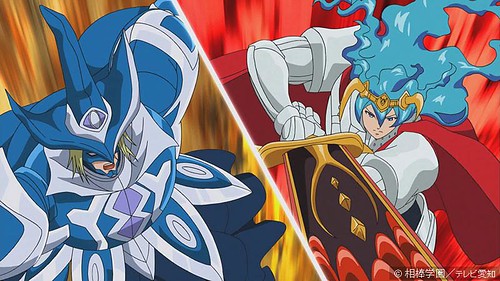 Suggested by Sonic At first glance you would likely think that Sheila Vanna has the win easy right? His design does hint that he’s the more capable fighter, but this is why looks can be deceiving. Orser has more attack points and more defense points. It’s really hard to overpower that combo since Sheila is completely outmatched. Don’t underestimate the man who is so powerful that he is referred to as a Fortress! He has proven his might. Orser Kleinz wins.