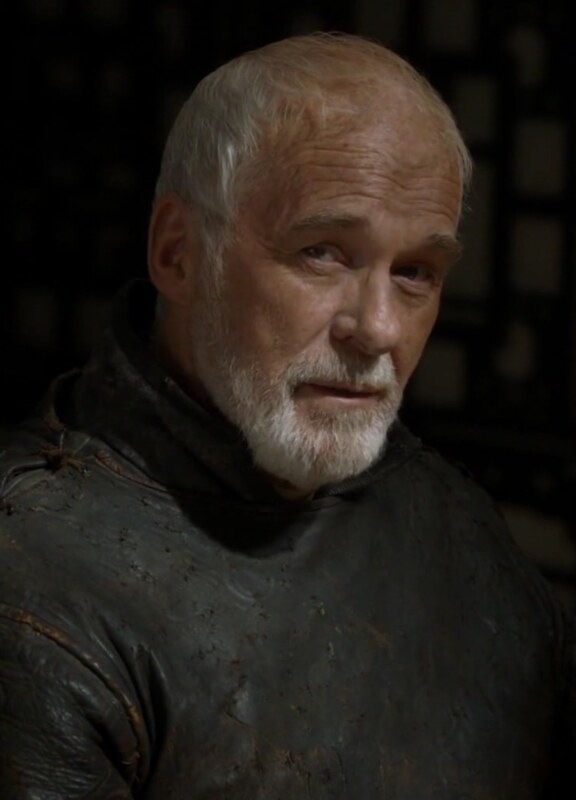 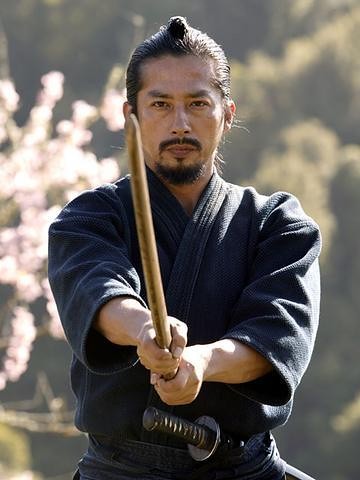 Suggested by JHG195 This is a double debut as both of these fighters are battling for the first time. Barristan Selmy is a skilled swordsman who has defeated foes much younger than him. His age is still worth noting though. Ujio is another tough swordsman and was always known as a foe to be feared on the battlefield. It’s a pretty close fight and naturally one decisive strike would be enough for either fighter. At the end of the day I’d consider Ujio to be a little faster than Barristan and that should prove to be the difference between them. Ujio wins.

11 thoughts on “Barristan Selmy vs Ujio”