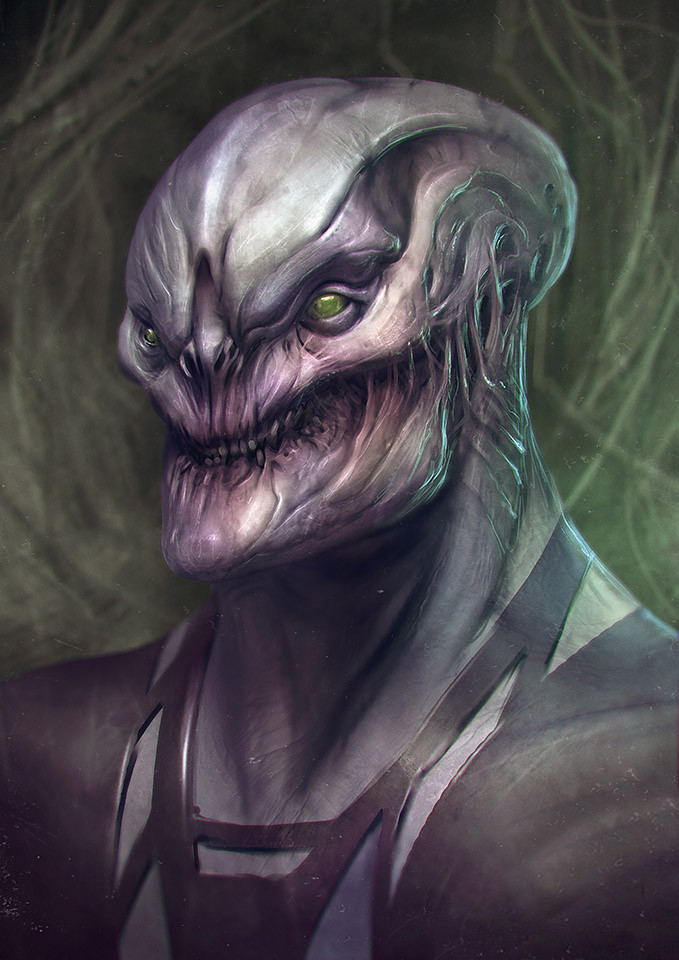 Suggested by iKnowledge Willow Rosenberg is a strong vampire (dhampire?) who has some decent superhuman abilities. That being said, she won’t be able to stop Shimrra. He is said to be solar system level as he withstood hits from Grandmaster Luke Skywalker and his abilities are some of the highest that we’ve seen in all of Star Wars. A single slice from his Lightsaber should be enough to claim victory here and Willow would not be able to react to such an attack. This is why Shimrra is so feared. Shimrra Jamaane wins.