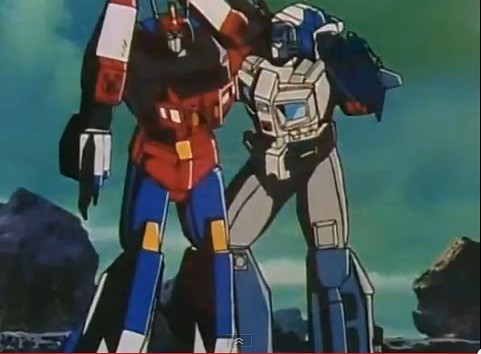 Suggested by Sonic Both Star Saber and God Ginrai are known as some of the strongest Transformers. Well, I’m not sure exactly how well known they are as these two are likely underrated since not too many people saw their cartoons, but they can fight with the best of them. God Ginrai was especially impressive back in the day although some of that was likely creditted to the fact that he was merged with a human which always increases your power level. He did get to keep his final form when he left Earth though even if he never looked quite as good as he had before getting his Lion super form. It would be a close fight for sure, but Ginrai has the edge in attack power and long range options so I think he would ultimately take the win here. God Ginrai wins.