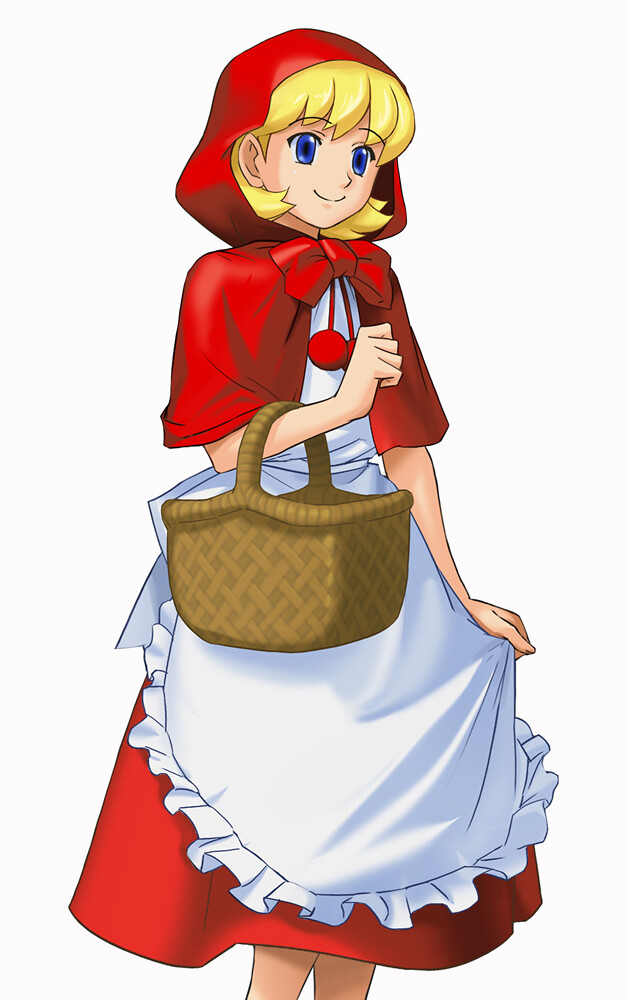 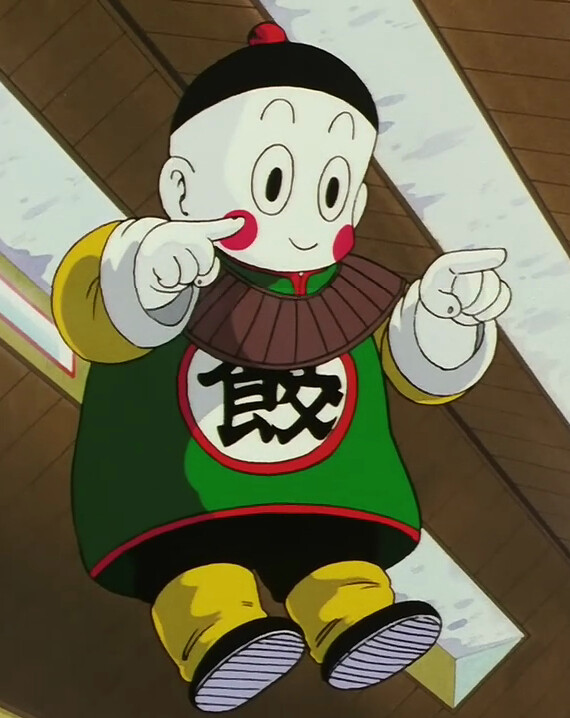 Suggested by Sonic Baby Bonnie Hood is a rather tricky girl who has an unlimited arsenal of weapons at her disposal. You do not want to underestimate her. Still, she has no powers so against a possible planet buster like Chiaotzu she will be no match. He can send a volley of energy blasts her way and she just won’t be able to block or endure them. His power will be too much for her. Chiaotzu wins.