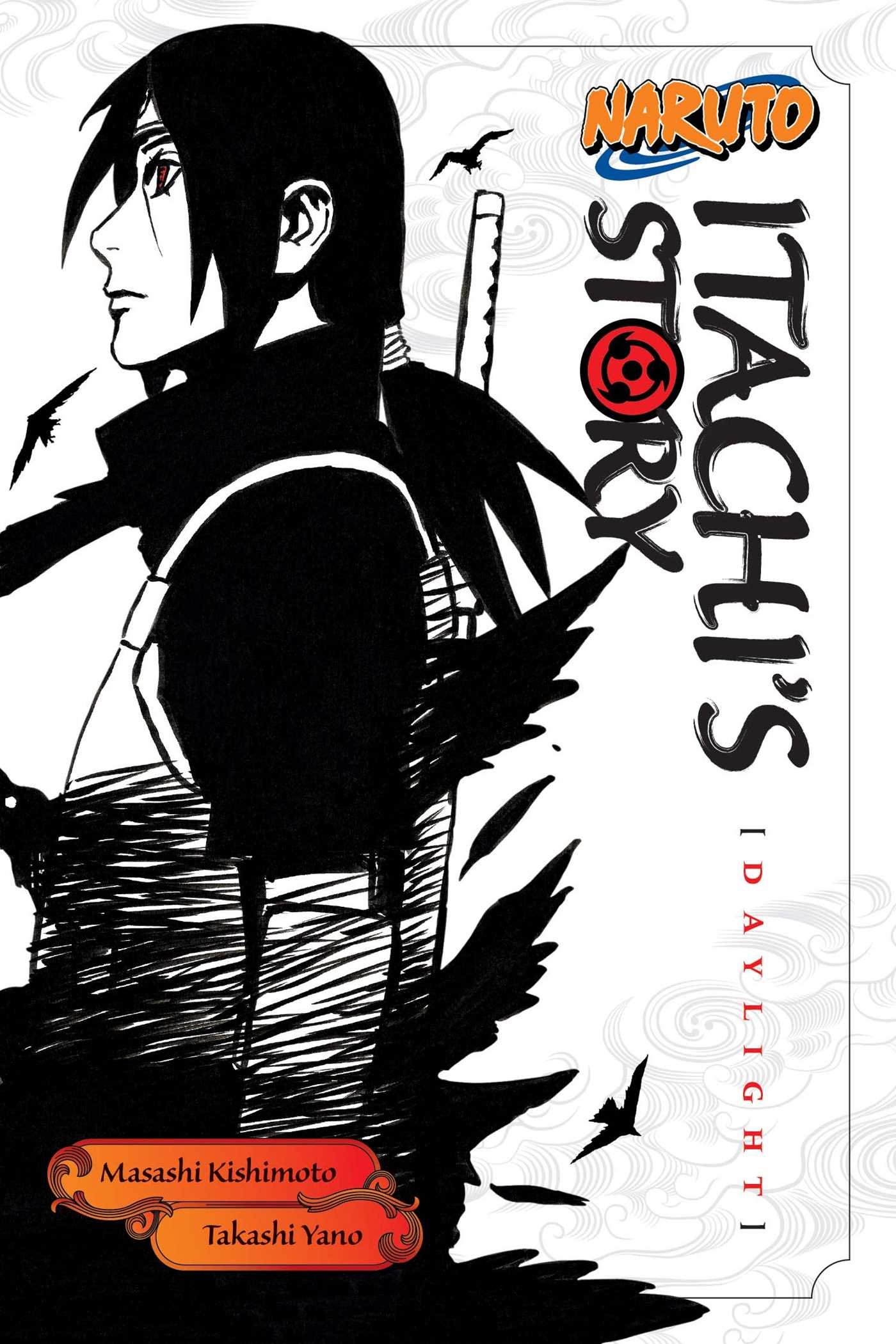 It’s time to look art the two part Itachi adventure spread across these two novels. At this point you are likely familiar with Itachi’s story as it was explained around 10 times in the anime and is constantly brought up. These novels add more details to the period before Itachi actually ended up murdering his clan. This way you can better understand his rationale and what caused him to tip over the edge. How much you enjoy the novels will likely depend on if you can buy into any kind of justification for murdering a whole clan and as there is none it can get tricky. Prequels like this tend to suffer from one tricky element that is hard to get around. The ending is written in stone and can’t be changed so no matter how heroic the character tries to be, it is ultimately futile. I remember another prequel being like this, but I can’t recall which one.

Well, the novel starts with Itachi growing up. At first he is a kid who is forced to learn about the outside world and the brutal realities of the Ninja War. Eventually he grows to accept it, but decides that when he is strong he will be able to change the world. He’ll become Hokage and end all of this. In the mean time he has to be careful because the Uchiha clan want him to be a spy on the Hidden Leaf Village while the Anbu want him to spy on the Uchiha. He obtains a high ranking position among both groups. Both groups intend on murdering the other so Itachi is unsure what he can do. No matter what he will end up betraying somebody.

I’m quickly going to jump into the ending here because it’s really the main problem with this duology. Throughout both books Itachi is painted as being a very nice guy. He’s apparently quite the pacifist who even acts timid for quite a while. The only scenes where he becomes a lot harder and more out of control are the ones from the manga which have to be re-adapted. As such, the ending really comes out of nowhere. It never feels like the narrative was building up to Itachi murdering everyone until it happens. The justification for it is still as weak as it ever was. Danzo and his group are effectively blackmailing Itachi at the end, but why should he obey them?

Danzo ordered the execution of Itachi’s best friend and has been doing everything he can to ensure that the Uchiha clan would be destroyed. He eliminated the only option for peace by getting rid of Shinsui. Itachi even half heartedly tried to avenge his friend. Why go from there to suddenly agreeing with Danzo and murdering his family? The only reason for this is that it had to be that way. That’s how the story is supposed to end. It’s still the biggest problem with prequels like this. The story tries to have him save face by placing his friend in a genjutsu as he destroys her so she doesn’t feel like it, but that’s not even a silver lining. To ease his own conscience Itachi lets Madara destroy the women and children, but that is still as guilty as doing it yourself.

The ultimate rationale for this is that if Itachi didn’t wipe out the Uchiha then both sides would have had many casualties. While that seemed very likely if not inevitable, it’s still not a choice that he should have made. I also wouldn’t trust Sasuke’s safety with the village after this. Sure, he had their word, but what’s to stop Danzo from setting up another “accident?” Itachi could try to out him with his info, but that wouldn’t do much at that point. Clearly the best thing to do would have been to just make the situation known to everyone. A civil war would likely occur but at least some people would live rather than none. Of course the other villages may attack as well, but with this many ifs it isn’t as if there is an option that is risk free.

So the second volume definitely finishes the series off on a low note, but overall the duology is fairly well written. Itachi’s story makes for a pretty good parallel to Kakashi’s. Both of them are prodigies who quickly joined the Anbu and started to turn the tides of the war. The leaf village was really lucky to get so many highly skilled ninja at their disposal. I think the series is at its best when Itachi is on missions with the Anbu. I think focusing on that part is certainly best, but as I mentioned the rest of it is very interesting too. Just cut out the ending and then this story would be complete.

Danzo and his group are just very annoying. They get away with everything including literal murder. The Hokage is heavily implied to know what is going on, but simply doesn’t care enough to help. That’s why I never liked the Third Hokage and I was rooting for Sasuke to take down the village. The place is just so corrupt and everyone always seems to get away scott free. Even not arresting Orochimaru in the Boruto series is highly suspect at best. The guy is responsible for countless crimes, why are they being swept under the rug? These novels show just how shady the village is and why it’s hard to like any of those guys.

Naruto gets a cameo which was cool. Apparently Itachi was also able to be nice to him back in the day. Before he ended up snapping Itachi is shown to be one of the nicest guys around. He’s a genius while staying humble. If you don’t like it when a character gets too much hype then this could annoy you, but I’m fine with it. Some characters just are that perfect, it’s fine. It also does make for a very intimidating villain since it’s not as if Itachi lost those skills when he turned over to the other side. Given how Itachi’s mission was to look out for the Leaf though, I do think that hanging out with the Akatsuki was super risky at times though. It’s good to be close to the villains of course, but I feel like after a while Itachi’s goal shifted from protecting Sasuke and the village to purely be focused on Sasuke. Not a bad thing of course and the village doesn’t deserve his protection anyway, but time probably clouded his thinking.

Overall, The Itachi novels definitely add a lot of details to his sob story. Even though we’ve been through this many times in the show already, it definitely does add some insight that you couldn’t already know. How much that matters will depend on the person. I have to shave some points off for the terrible ending, but beyond that the books are solid and I’d recommend checking them out. Itachi may be gone in the present day stories, but his sacrifice did ultimately help Sasuke become one of the greatest Ninja out there. The village also seems to be in a better spot than it used to be so at least things won’t always be corrupt there. Naruto needs to keep everyone on a short leash and he has the power to do so. We better not get another Danzo type situation. With this one done I’ll start on the Sasuke novel soon. I expect that one will triumph. After all, Sasuke’s the main character!