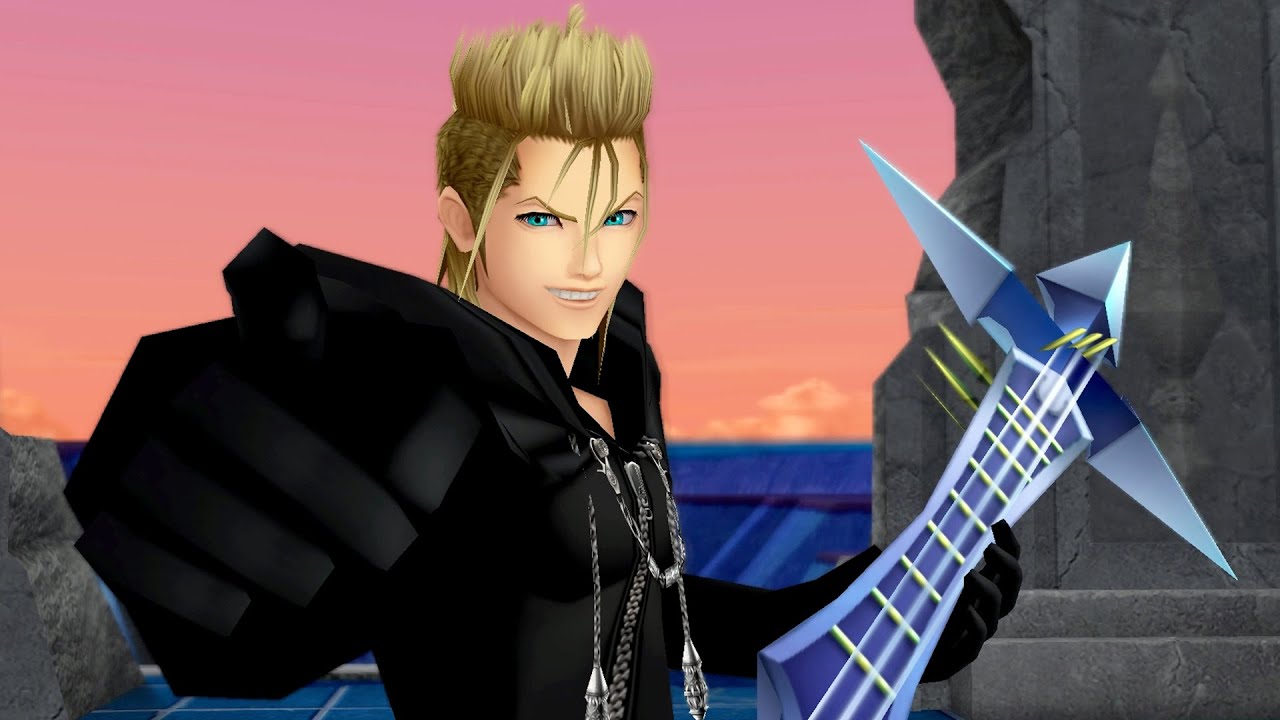 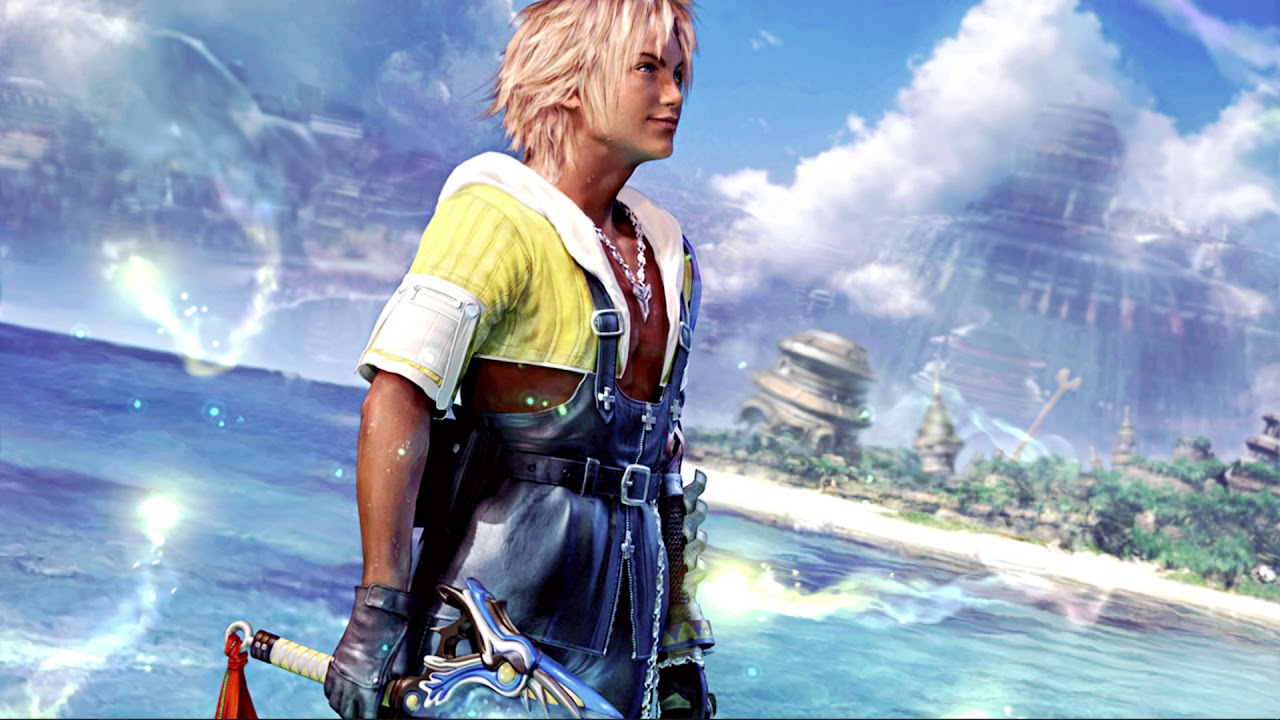 Suggested by iKnowledge Demyx is a surprisingly skilled member of the Organization from Kingdom Hearts. That being said, he isn’t quite ready to take down Tidus. Tidus is a Final Fantasy main character after all so he has gotten numerous weapons and magical upgrades during the game’s progression. It’s hard to see him taking a loss here and if anything he will likely be running away with the victory. Tidus wins.