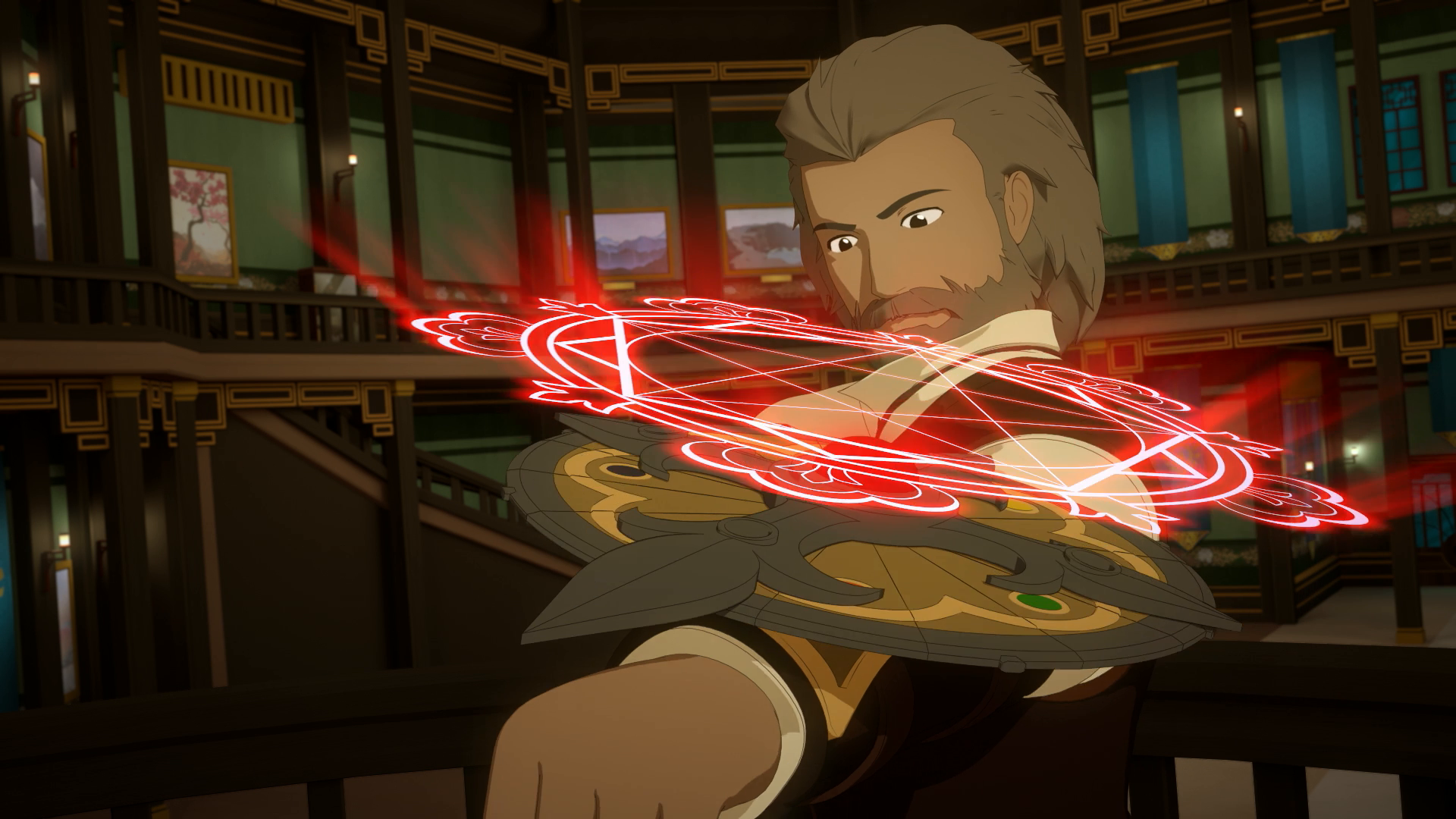 Ironwood has returned and now he is up against another headmaster from the RWBY series. You can draw some good parallels between these two in terms of how they had to deal with similar scenarios and handled them completely different. One of them folded while the other stayed strong and refused to submit. I’ve never been a fan of Lionheart and his fighting abilities weren’t particularly impressive. Ironwood would be able to overwhelm him in close quarters combat and could strategically outmaneuver him if necessary. Ironwood wins.