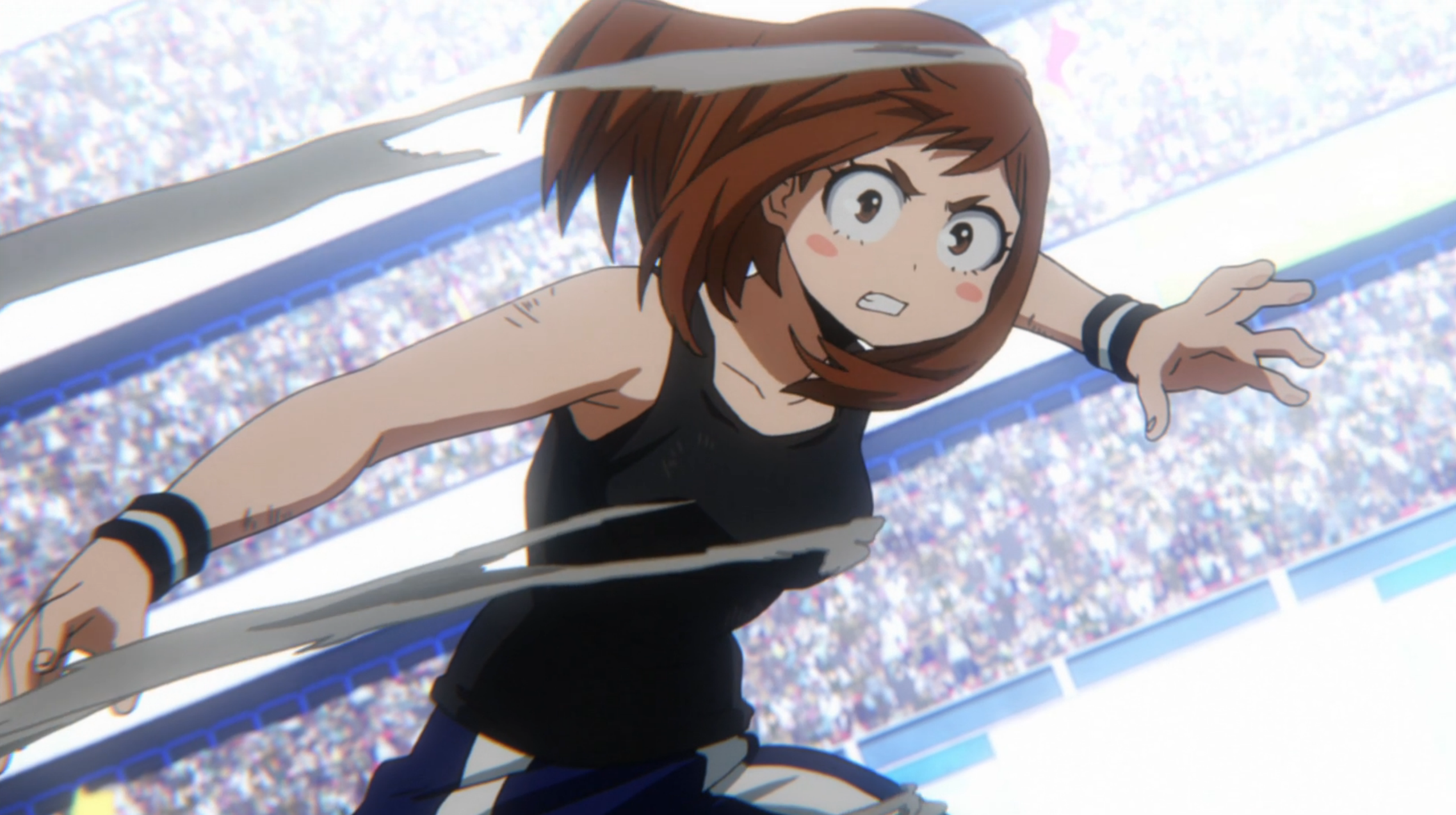 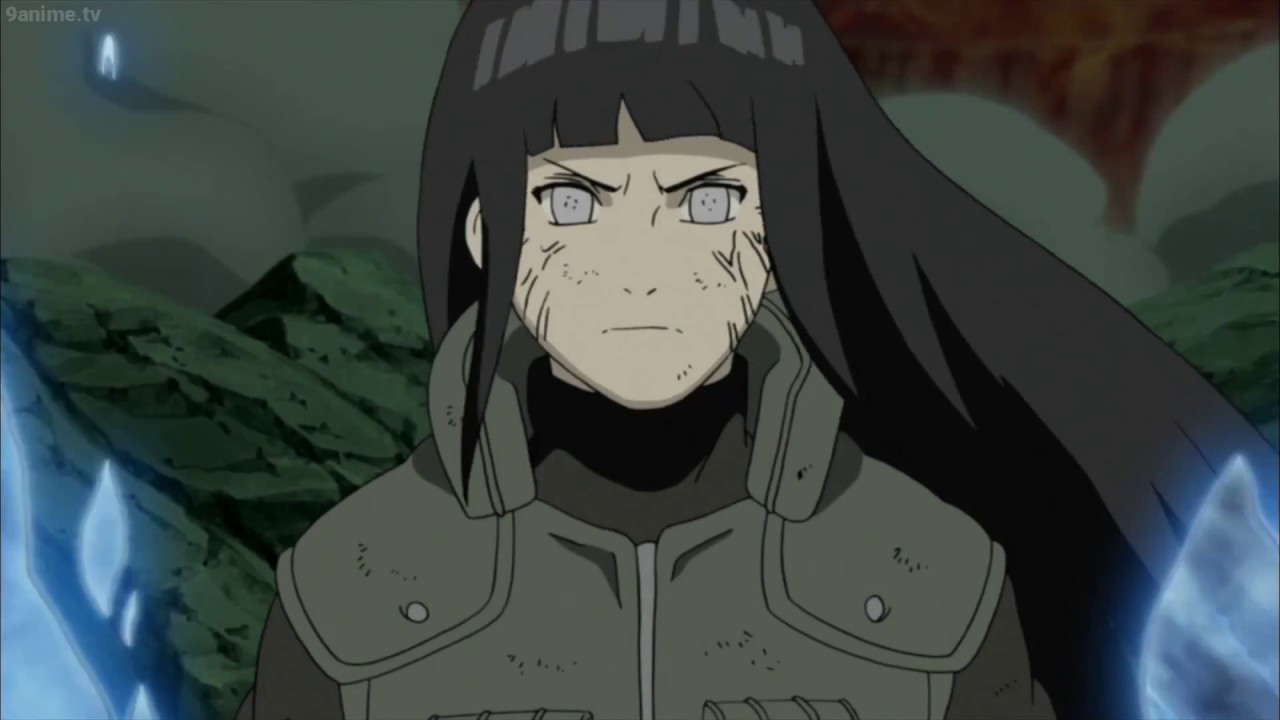 Suggested by iKnowledge Ochako has the ability to make things float which is pretty useful. She also knows basic hand to hand combat and has been slowly improving throughout the series. Hopefully she’ll get a new quirk soon which will allow her to take these abilities to the next level but in the meantime she does her best. Hinata is the superior fighter though as her hand to hand abilities are simply better and she is also a lot faster. Hinata was able to attack Pain and throw in some good attacks at least. Ochako isn’t at that level yet. Hinata wins.