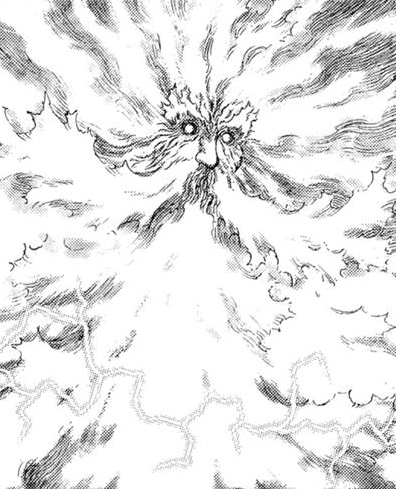 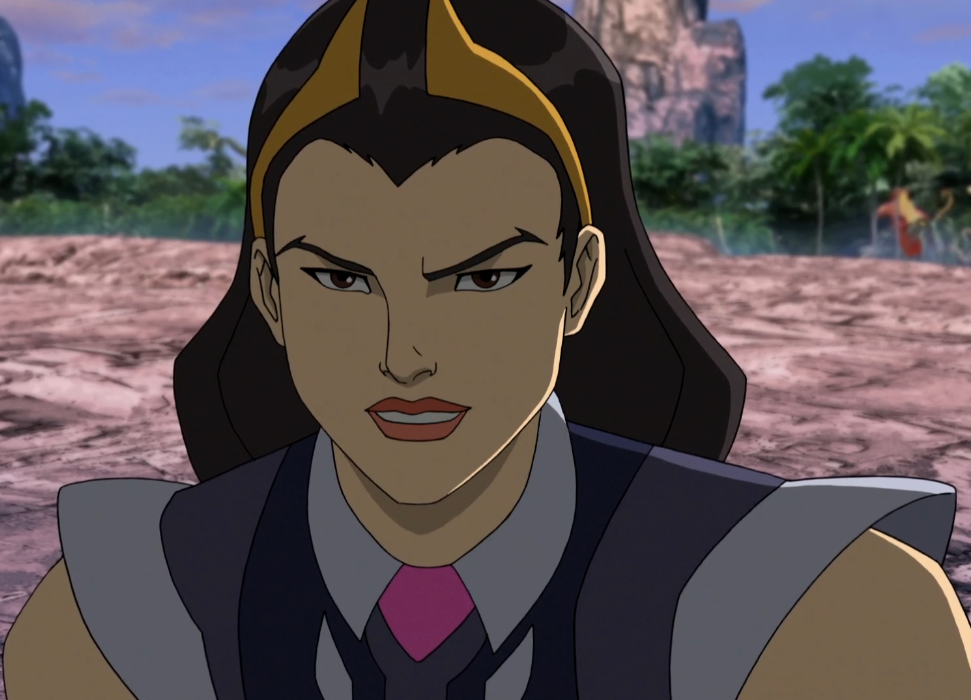 Suggested by iKnowledge
This is a pretty interesting fight. Ganishka is pretty powerful but also abstract. He can stomp on cities with his wind and fire but the guy barely has a physical form to speak of. Zarda is pretty powerful but doesn’t have much in the way of long range options so it will be tough to climb up to where Ganishka is to land any real blows. It would be a stalemate except Ganishka’s powerful elemental attacks should still be able to do enough damage to Zarda to make a difference. It’ll be a long fight and one that may not be visually exciting, but ultimately Ganishka would wear Zarda down. Ganishka wins.