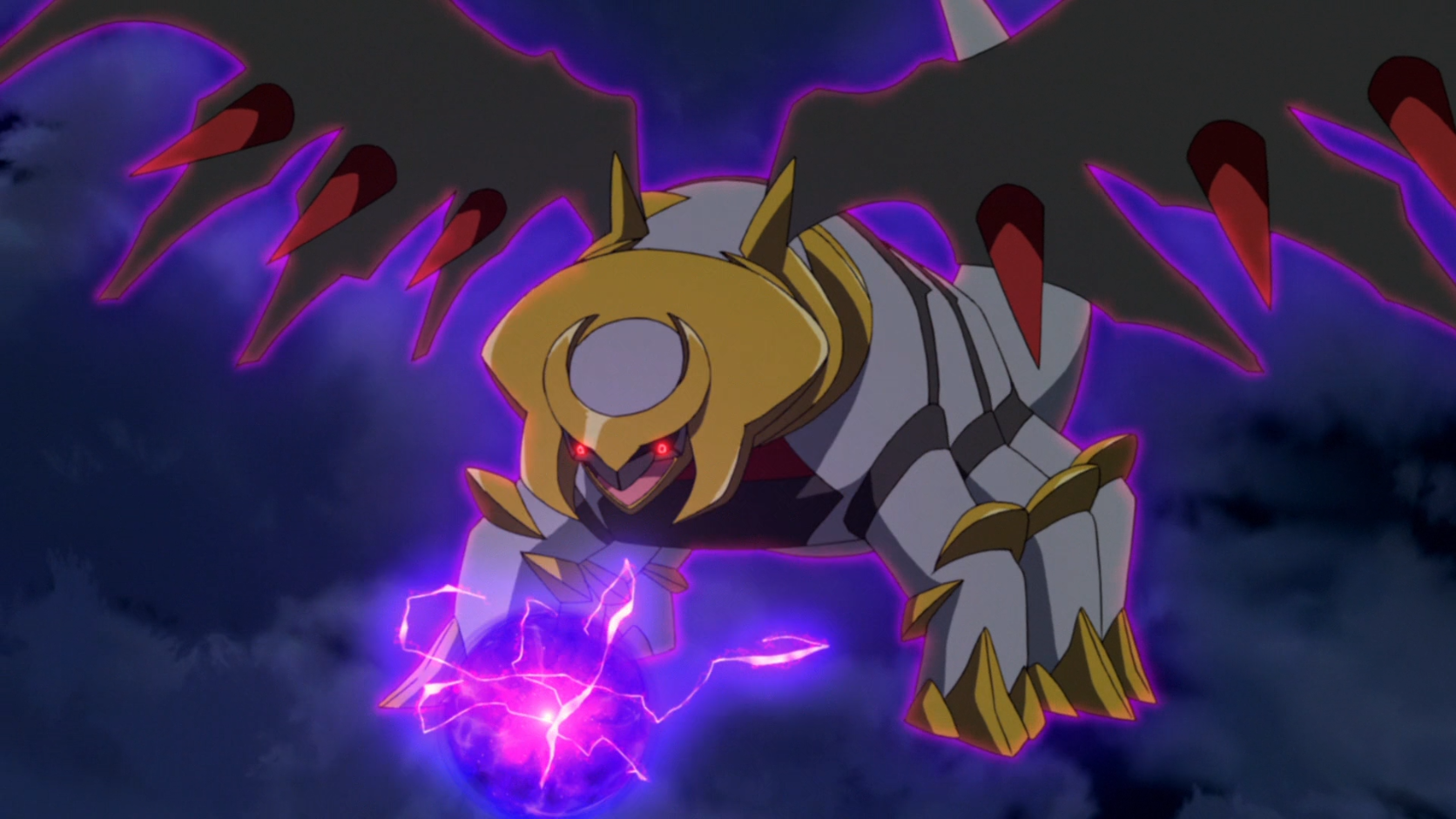 Suggested by Sonic Pyron is a pretty powerful being and definitely the most iconic Darkstalkers fighter. He has fire abilities but on an almost cosmic level at times. He can also change his size. The reason I don’t think this will be enough in this case is because we haven’t really seen him at his best. Most of his feats are from general knowledge but on screen I don’t see him as being fast enough to keep up with Giratina. Giratina is also very powerful so I don’t doubt that his attacks will chip away at Pyron quite a bit until victory is assured. Giratina wins.

Update 2/20/2021 Pyron’s speed would be a little too much for Giratina to handle. The OVA did wonders for him. Pyron wins.