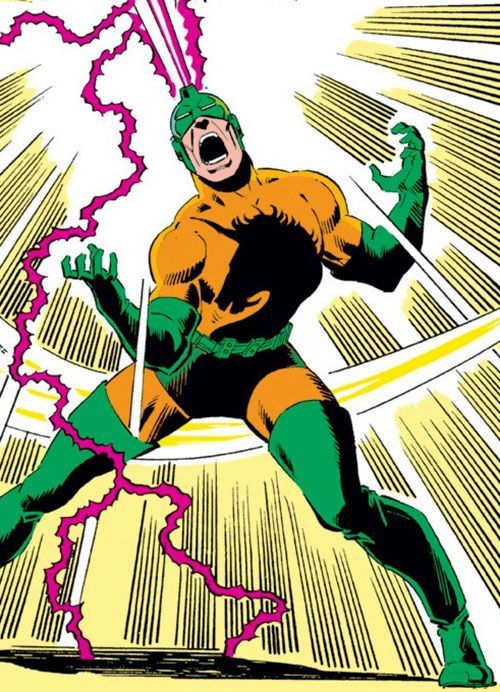 Suggested by Sonic I always liked the Unicorn and consider him to be Iron Man’s most underrated foe. He can create barriers with his energy and also fire off powerful blasts as well. The guy’s quite intelligent, but he won’t be able to compensate for the difference in strength. Basilisk has taken down Black Bolt in the past and given other heroes pretty good fights. He has great strength and speed which will allow him to simply barrel into Unicorn and knock the guy unconscious. The armor won’t buy Unicorn enough time here. Basilisk wins.