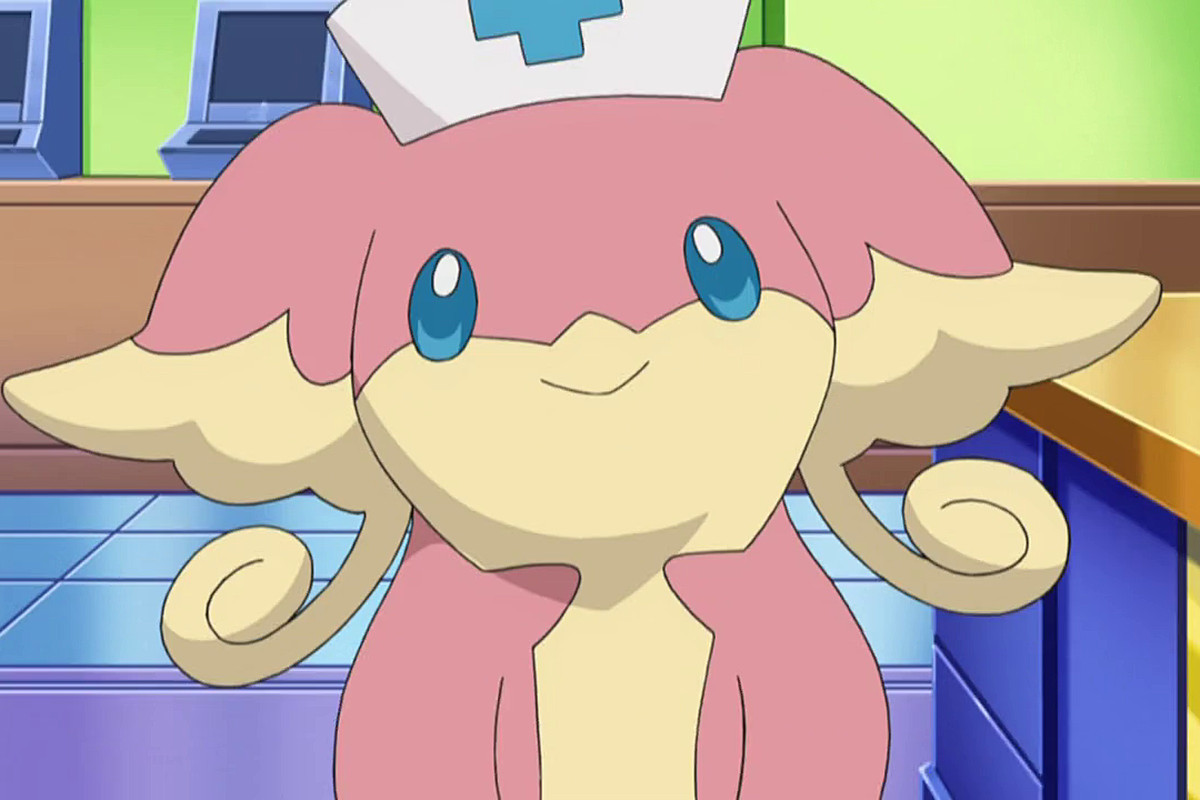 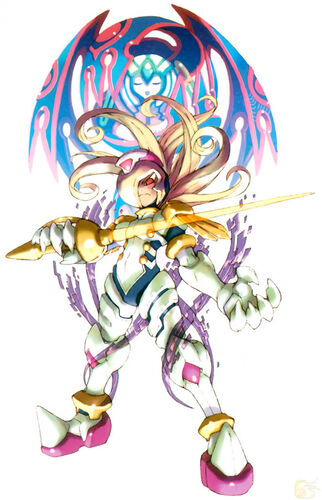 Suggested by Anonymous Audino isn’t really known as one of the more combat ready Pokemon. He’s typically a healer but does have a Mega form which heavily increases all of his stats. That said, it just won’t be enough to stop Elpizo. Elpizo has multiple super forms and a ton of raw power. Audino would not be able to keep up with the speed of Elpizo’s strikes. Audino is durable so that will buy him some time, but not really enough since the hits will just keep on adding up. Elpizo wins.