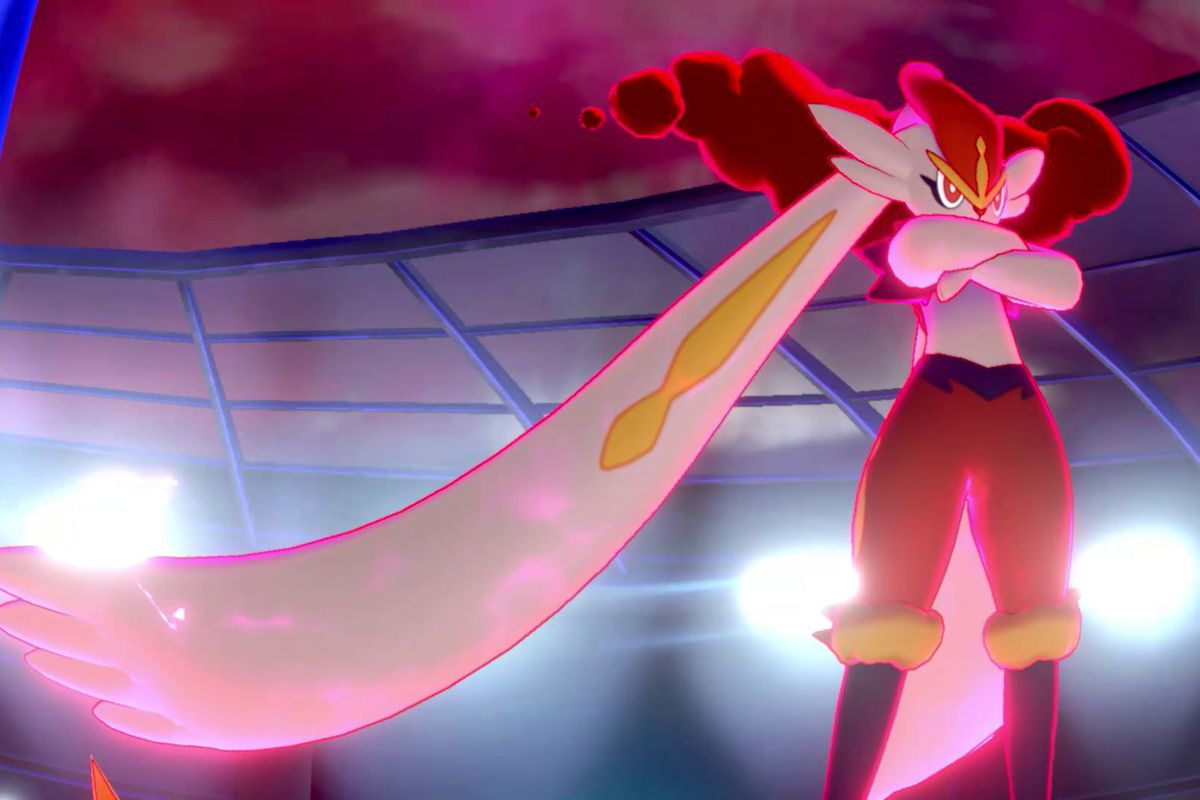 Cinderace is a fighting type so it stands to reason that he would be able to put up a better hand to hand fight than most of the other Pokemon. That is absolutely true but at the same time it’s still not saying a whole lot here. Shiryu easily wins in both speed and power. I dare say that his pure technique is also a lot better but I imagine that would be a little more debatable which is fine. Technique just doesn’t play much of a factor here when the difference in ability is so great. It gets rid of any chance of this being an actual competition of equal skill. Dragon Shiryu wins.