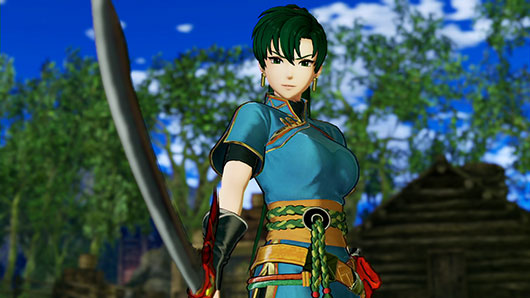 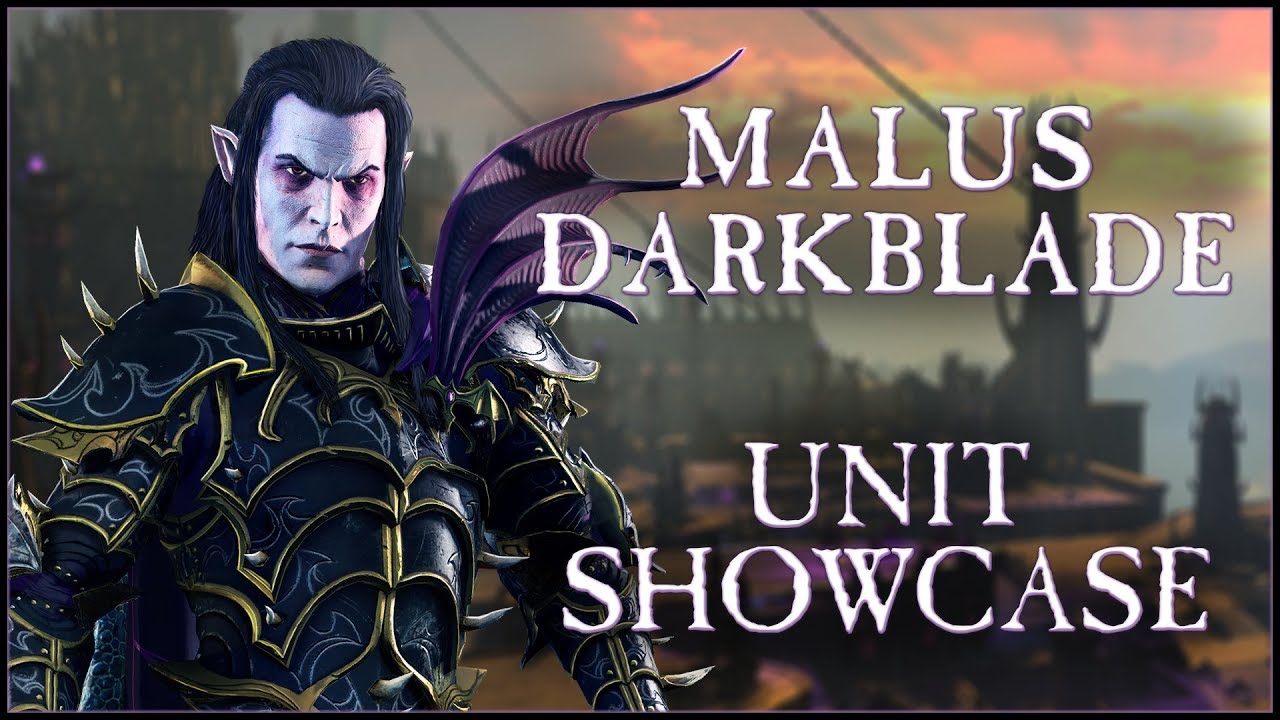 Suggested by Sonic Malus Darkblade is a tough individual. He rules with an iron fist and has a ton of combat experience. Don’t think that this guy has grown lax by ruling. He is used to combat and no longer feels pain. He has incredible stamina and can fight for a long time. That being said, he will not be able to take Lyn down. Lyn is faster than Malus and her destructive abilities are quite impressive thanks in part to Fire Emblem Warriors. Malus can endure a lot of hits but ultimately the barrage will overwhelm even him. Lyn wins.