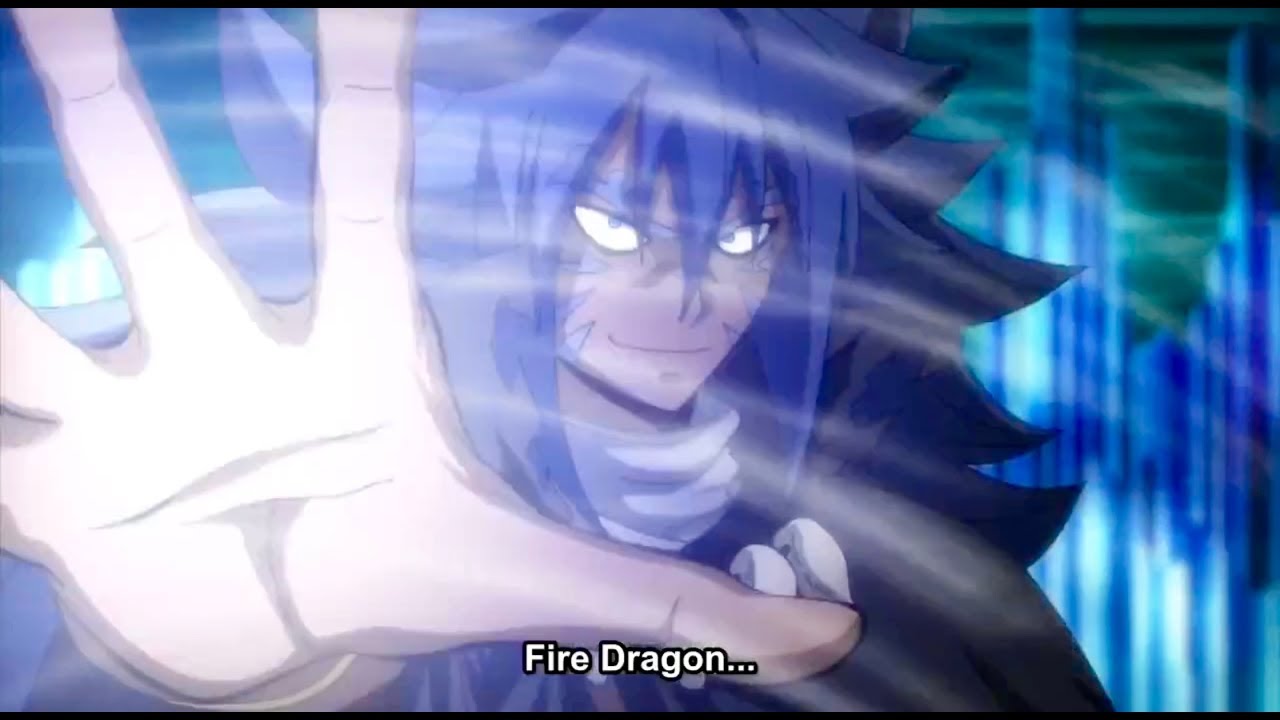 Lala may not look like a big fighter but don’t let her nice personality fool you. She can duke it out with the stronger fighters right away. That being said, I still don’t think she would be able to stop Acnologia. It took the 7 Dragon Slayers teaming up to give him a serious fight and even then he was stomping them for the most part. His physical abilities are pretty insane and clearly in a league of their own. Stopping him will take more power than what Lala’s got at her disposal. Acnologia wins.