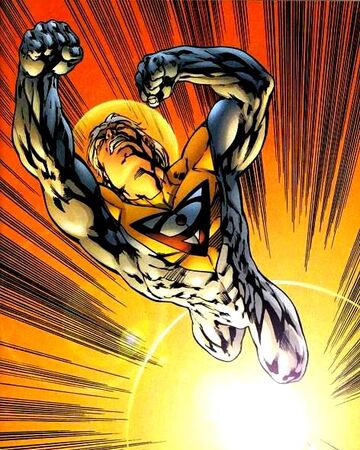 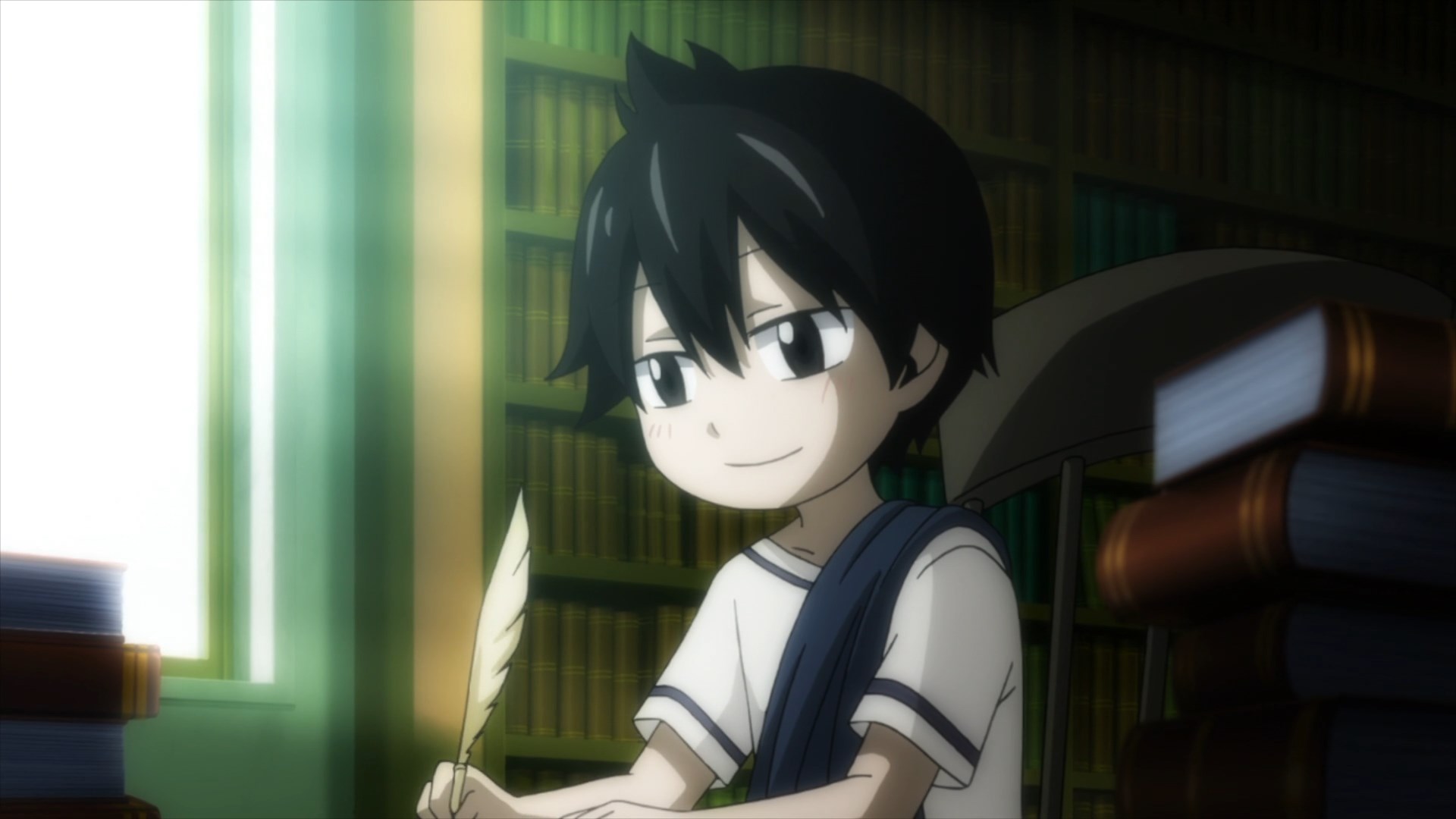 Apollo (Wildstorm) is a pretty strong guy. He’s basically a weaker version of Superman but keeps most of the guy’s insane abilities. Still, that’s not going to phase Zeref. Zeref has taken on Dragon Slayers like Natsu and has a whole lifetime of combat experience. To try and get past that in one shot is just not going to happen. Apollo would be completely dominated in 1 on 1 combat both in power and speed. He won’t be able to overcome this. Zeref wins.