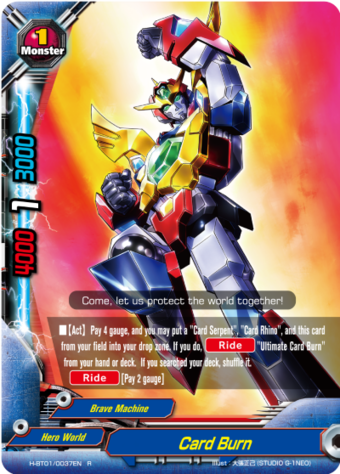 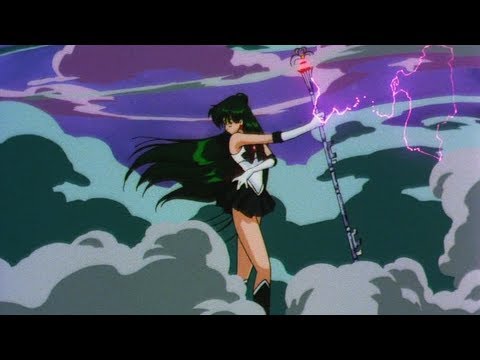 Suggested by Sonic Card Burn is a pretty difficult fighter to mess with and he also has his unlimited form. He has a lot of durability and a high degree of attack power as well. He’s certainly not someone that you want to fight in hand to hand combat. That said, Pluto would have no reason to do so. Her dead scream attack allows her to strike from afar. She is fairly quick and can use barriers as well. I see this being a fairly close fight but Pluto will be able to outmaneuver Card Burn easily enough. As she peppers him with energy blasts his defenses will wane and he will ultimately go down. Sailor Pluto wins.