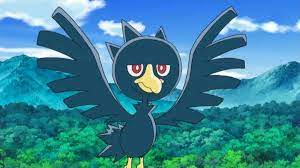 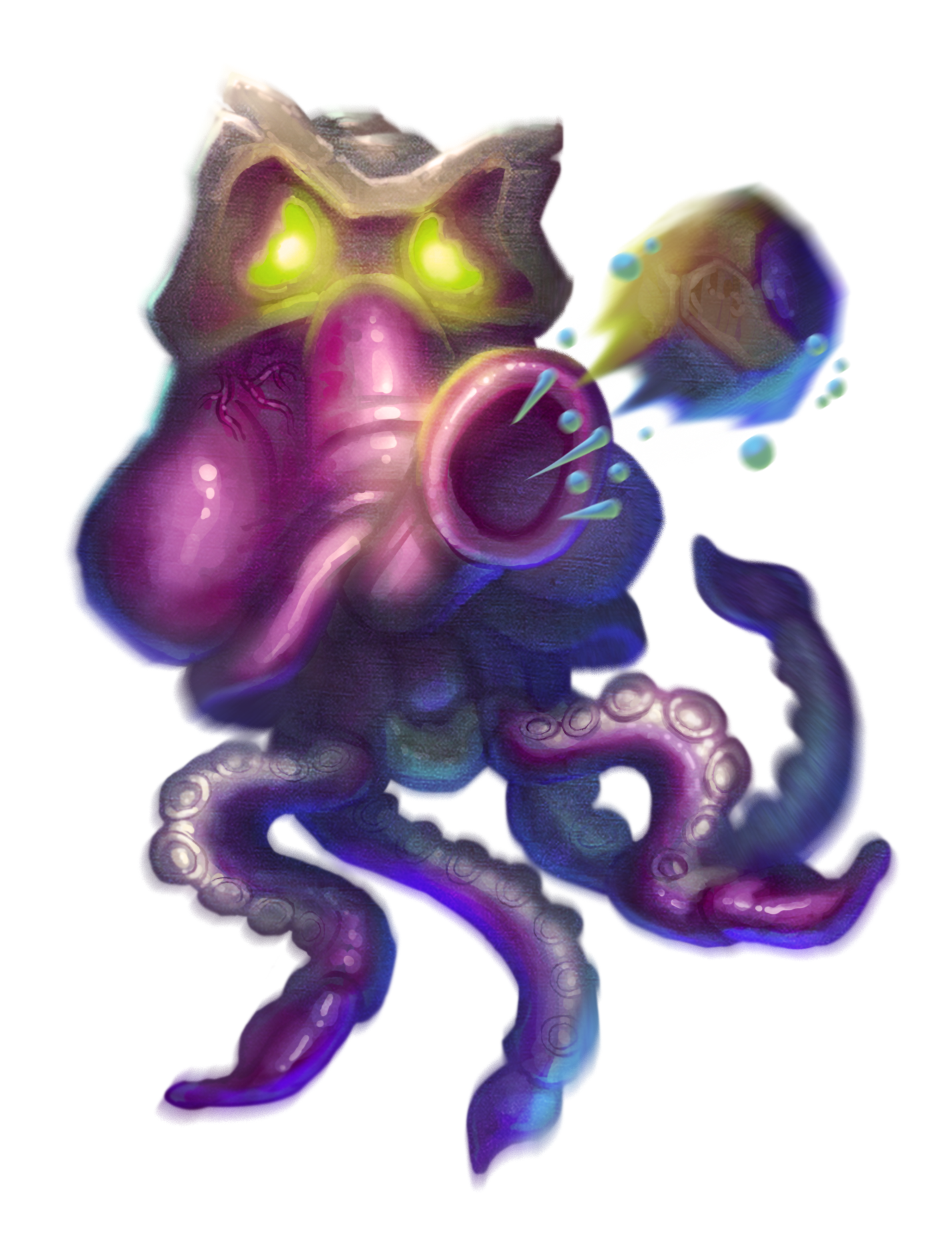 Suggested by Sonic Octoroks are pretty tricky Legend of Zelda villains. They may not often appear to be huge threats but at least they’re consistent. Murkrow will be able to handle this guy though thanks to his excellent speed and large array of attack options. If you can think of a Pokemon attack then Murkrow likely has it at his disposal. It can be fire, water, ice, he’s ready and also has another evolution at the ready. Octorok will really be overwhelmed here and that equals game over for him. There’s just no escape from this bird of prey. Murkrow wins.