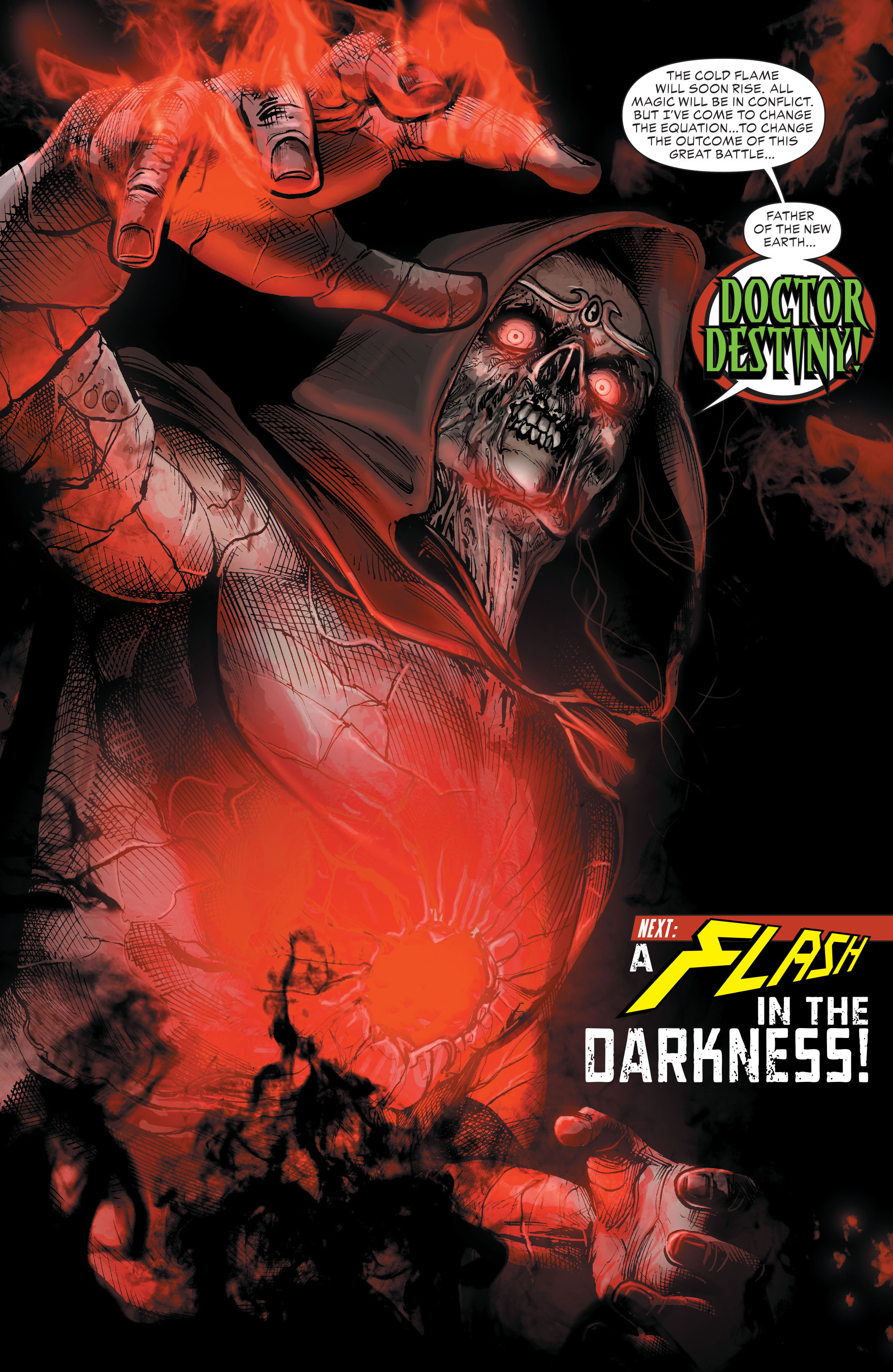 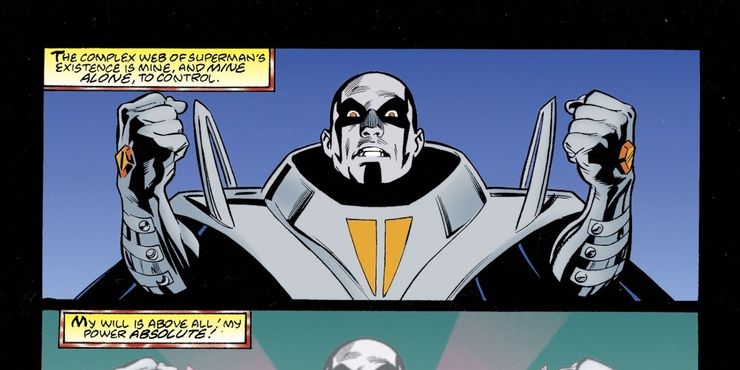 Suggested by Sonic Doctor Destiny has a pretty solid character design. He was certainly pretty impressive in the Justice League show. That being said, he isn’t quite strong enough to stop Dominus here. Dominus was able to keep up with Superman. His psychic abilities and strength are on a different level from Destiny. It shouldn’t be very hard for him to be able to quickly claim victory here. He’s not going to fall into a dream mid fight after all. Dominus wins.