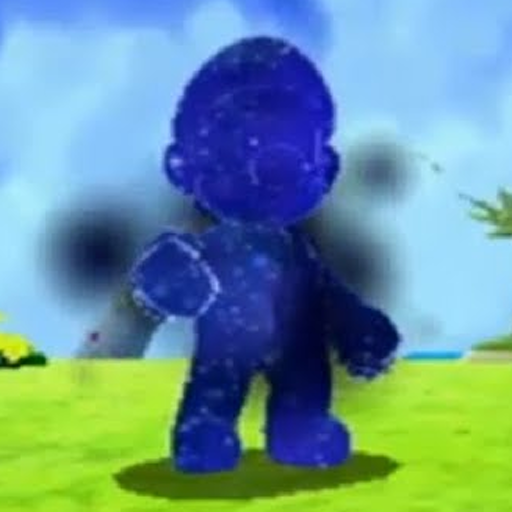 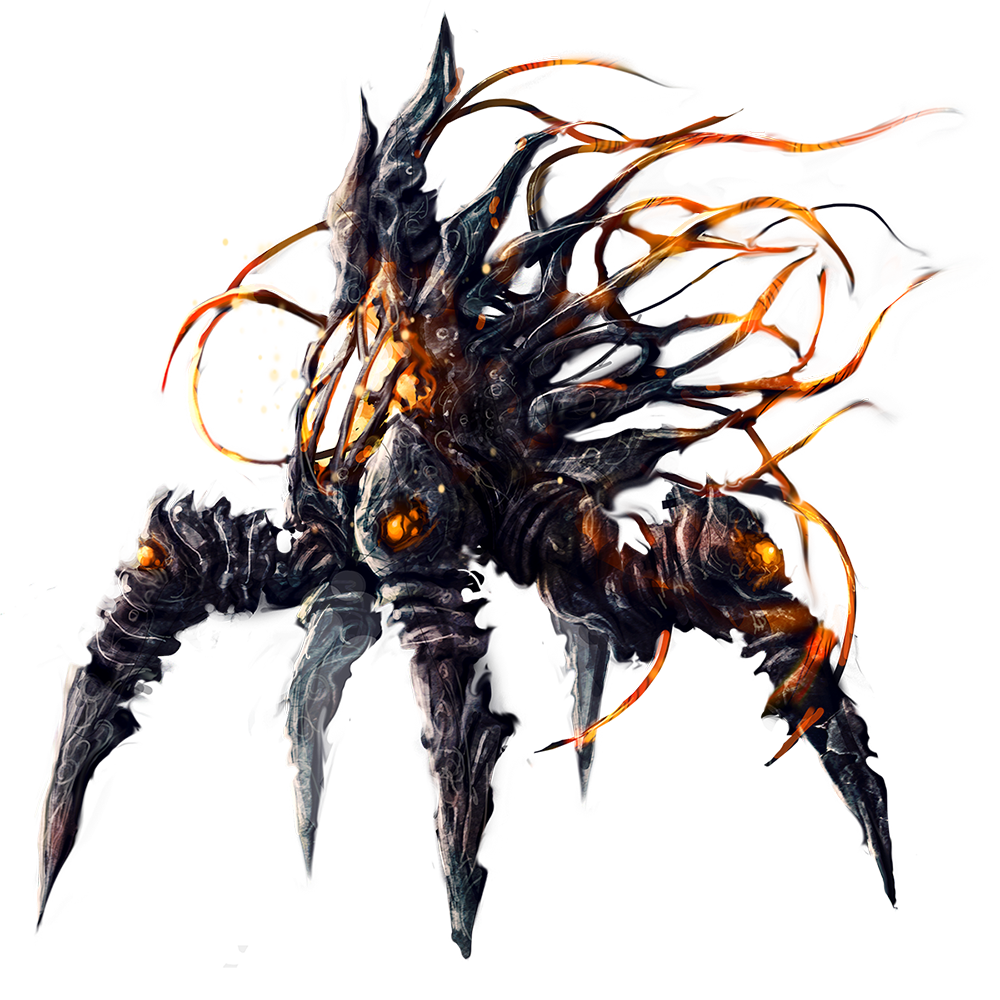 Suggested by Destroyer Emperor Ing is a powerful Metroid villain. Perhaps the Emperor isn’t a character you hear about very often but that’s the tough part about being appearing in the second game of a trilogy. Cosmic Mario can run but Ing’s durability was enough to withstand Samus and her impressive arsenal for a while. There’s no way Cosmic Mario will be dodging Ing’s various attacks. He simply isn’t fast enough and the fact that he has to get in up close and personal to try and score the win really means that he is doomed in the end. Emperor Ing wins.