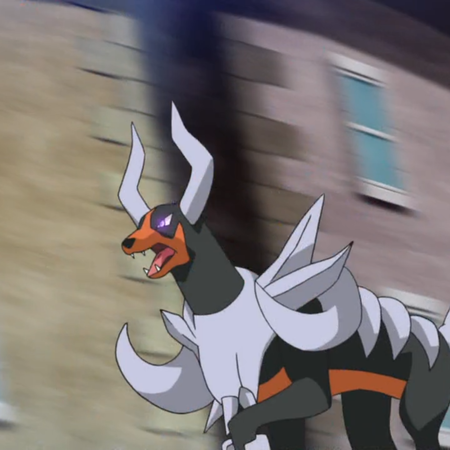 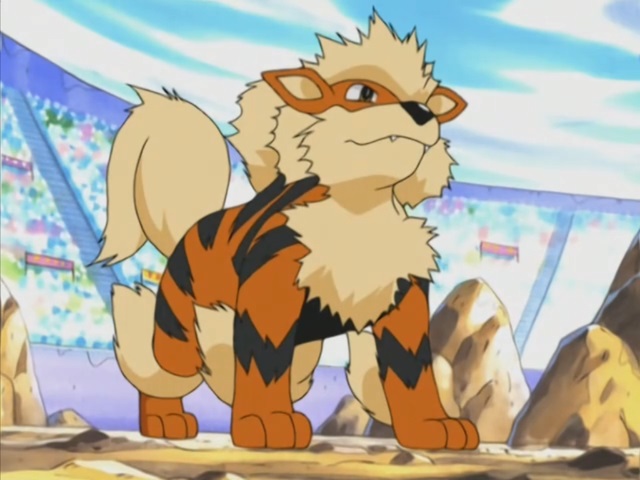 Suggested by Destroyer Both of these fire Pokemon are fairly evenly matched. It would have been a close battle for a while but then Houndour got a Mega Houndoom form which ended this match. Arcanine just wouldn’t be able to compete with such a massive stat increase so he would have to end up getting blown away here. No matter how hard he tries, that level of power will just be too much for him. Houndour wins.