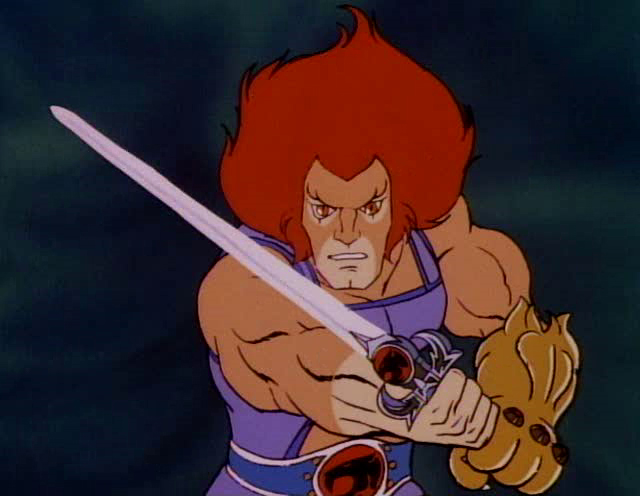 Yama Baylord is a proud warrior ruling over the dogs in his verse while Lion-O commands the Thundercats. Naturally such a rivalry would extend to these characters as well although their power levels are vastly separated. Yama has multiple super forms which greatly increase his power. Lion-O would not even have enough time to draw his sword. Yama Baylord wins.

2 thoughts on “Yama Baylord vs Lion-O”