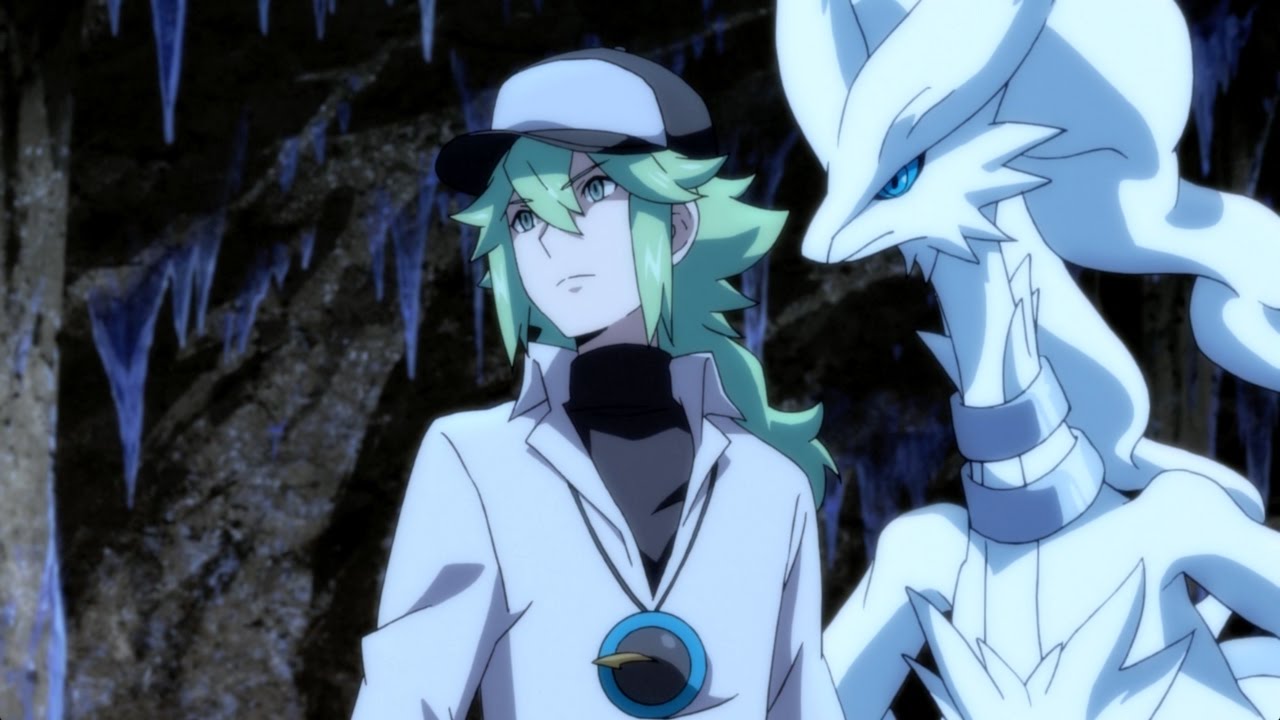 Suggested by Sonic Albert is an incredibly powerful fighter but this will ultimately become a war of numbers. N has both Zekrom and Reshiram as well as several other powerful Pokemon at his disposal. While Albert could defeat any of them 1 on 1, I would find it very hard to believe that he could handle them as a team. In this case Albert would simply be overwhelmed. N wins.