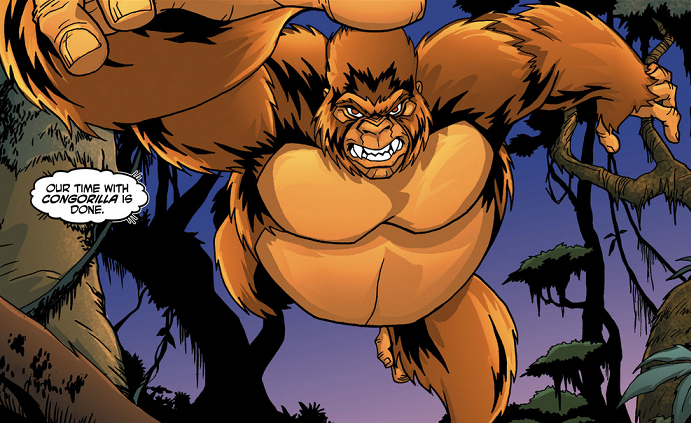 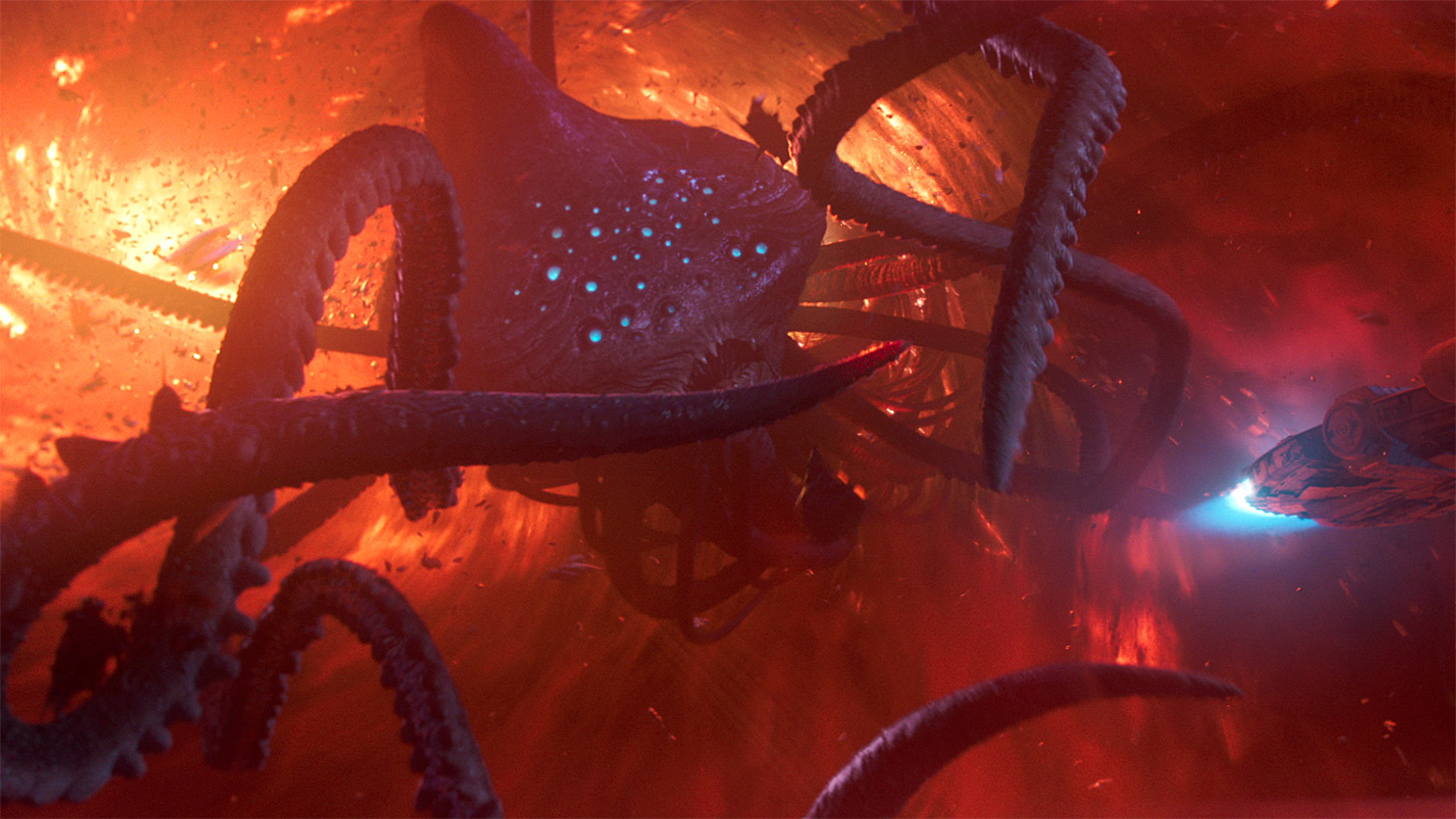 Suggested by iKnowledge Summa-verminoth has returned and it’s time for another victory here. Congorilla has some pretty good super strength at the ready but it’s really not enough to make Summa nervous at all. One good attack would just punch through Congorilla’s attacks with no real effort needed. How do you even hope to stop a beast like this? It’s impossible for Congorilla without some kind of upgrade. Summa-verminoth wins.