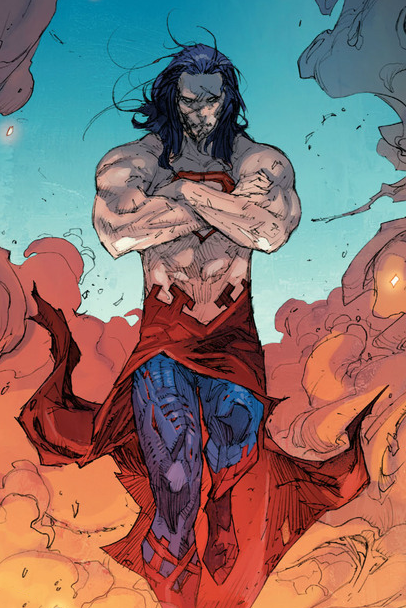 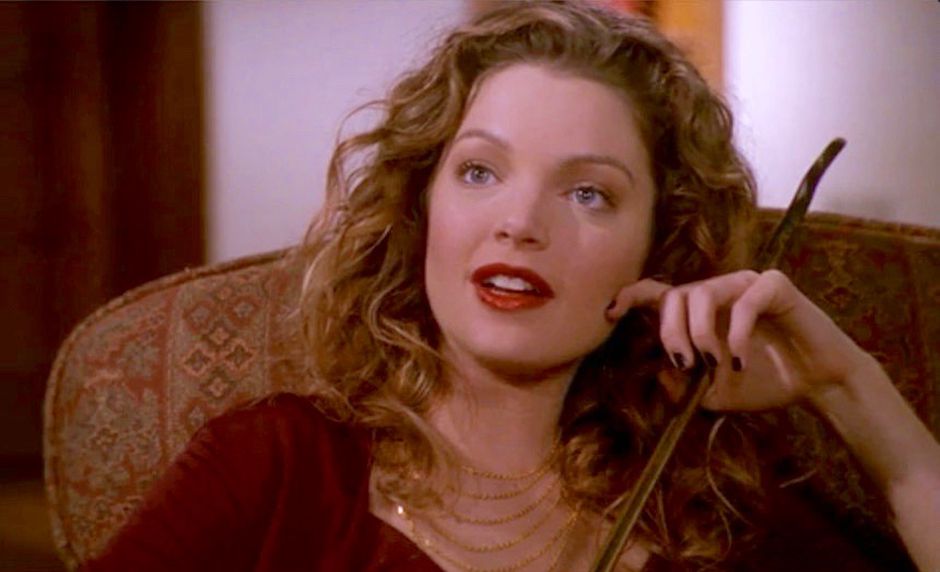 Suggested by iKnowledge H’el is a powerful DC villain who may not have appeared for a long time but he left an impression. The guy was able to hold his own against both Supergirl and Superman. Glorificus is effectively a god in the Buffy verse and so she has incredible amounts of super strength and speed. Without a doubt they would help her a lot in most fights but against someone like H’el? I don’t think that’s going to cut it. She’s really out of luck here and isn’t fast enough to block his attacks. H’el wins.