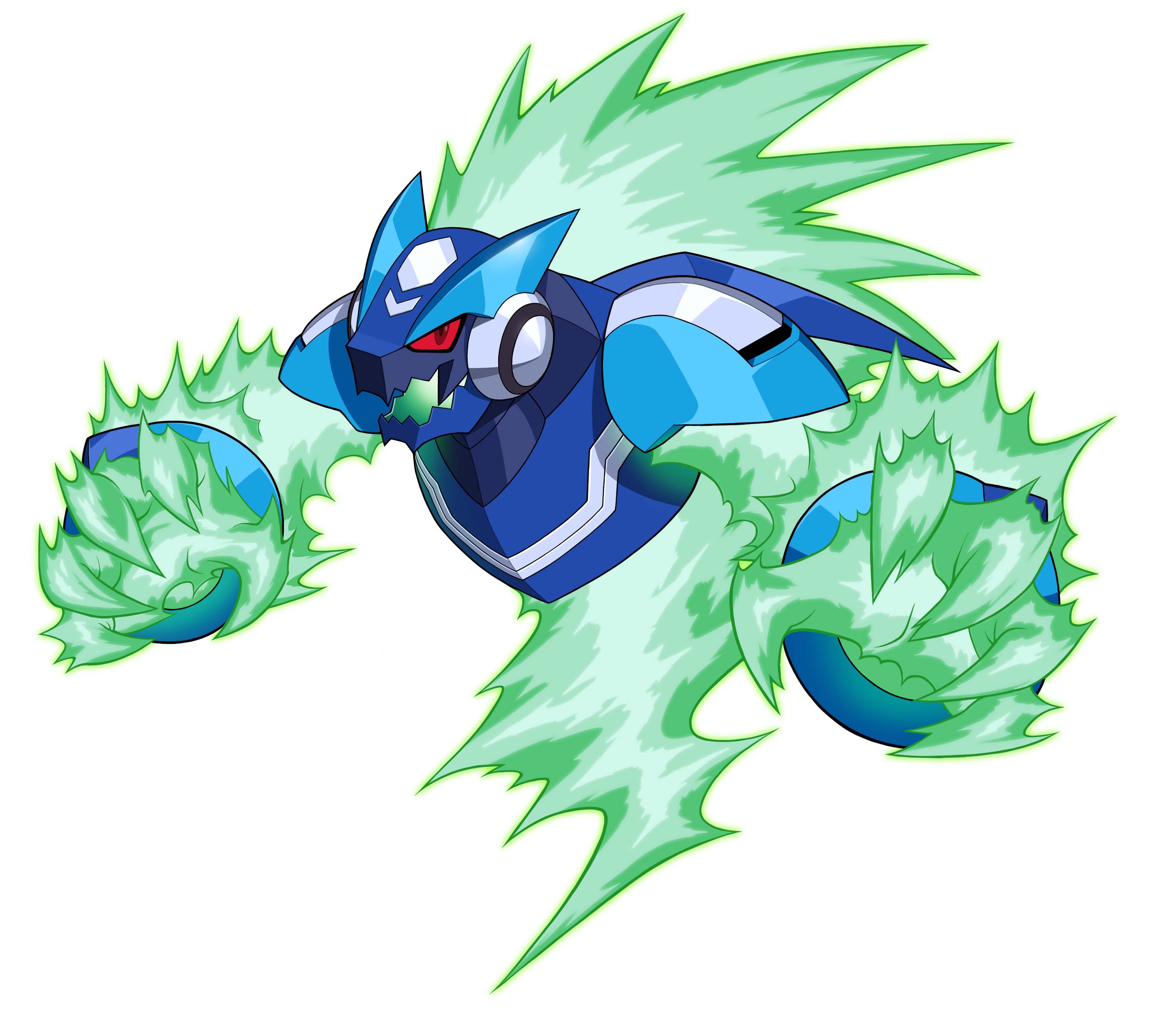 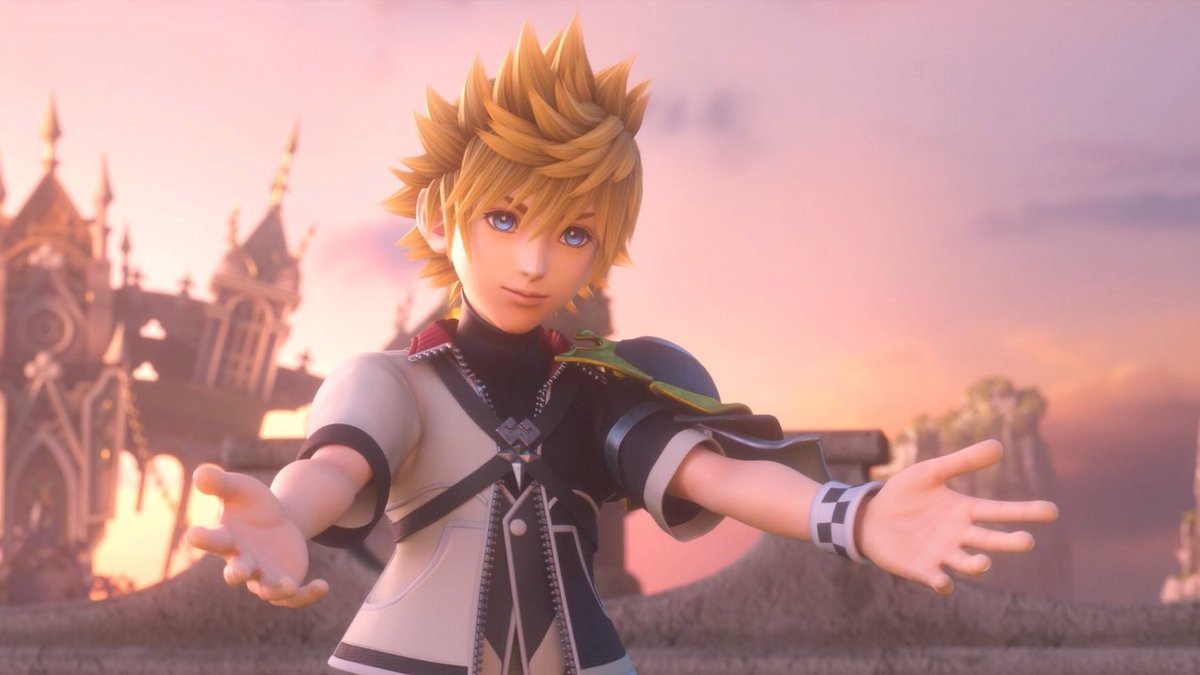 Suggested by Sonic Omega Xis is a pretty powerful alien who is able to bio merge with Geo. This gives him access to many forms and while he may not be able to control the power as well as the user, it will give him the edge over Ventus. Ventus has his Keyblade tricks but in terms of speed and durability he isn’t quite in the same league. Omega Xis should be able to just completely blow him out of the water. Omega Xis wins.