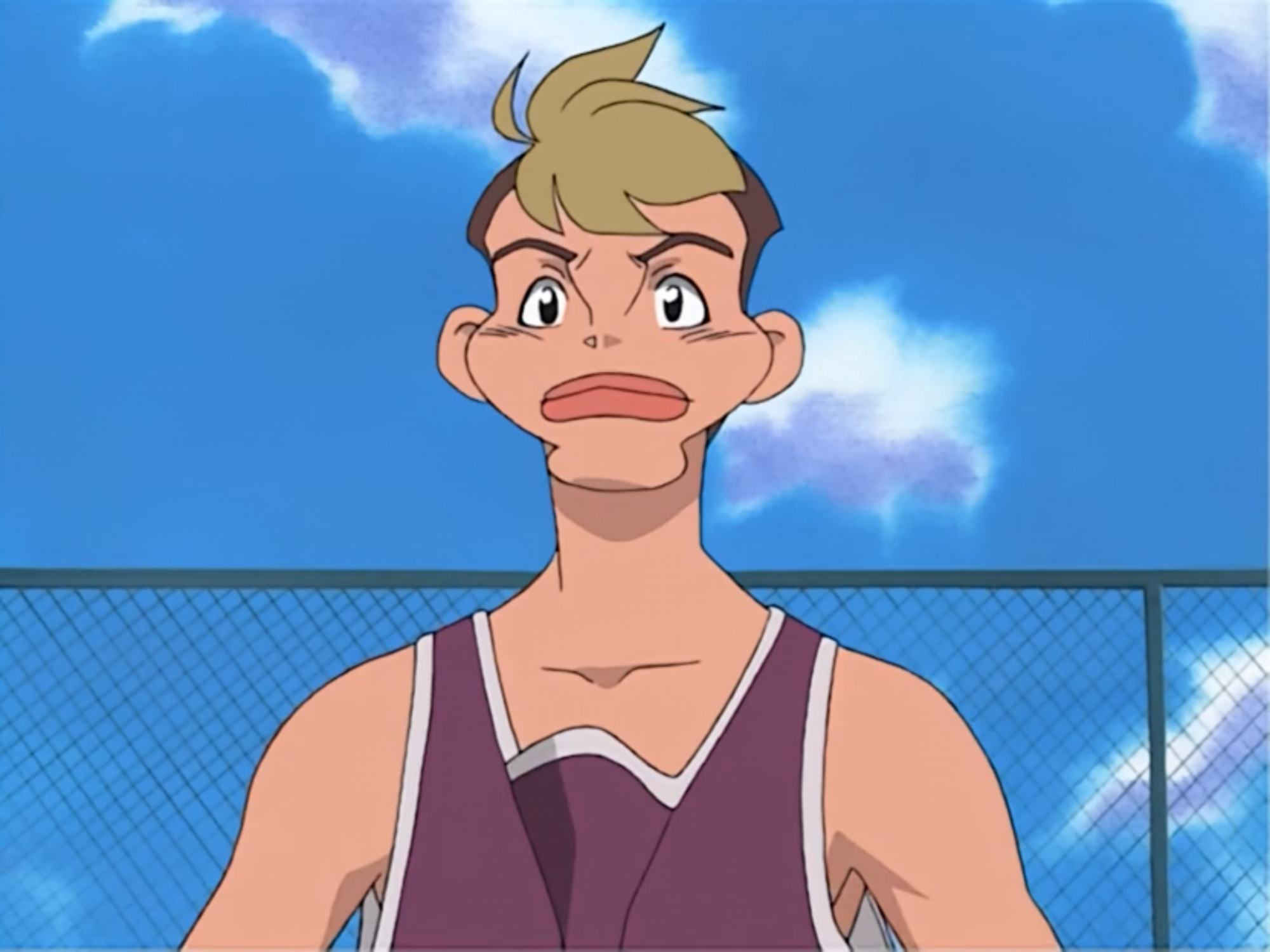 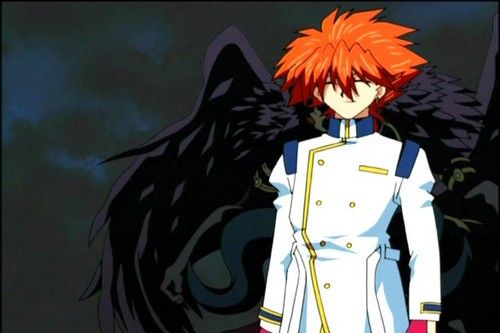 Brooklyn may have started out as a rather bland character without a lot of personality but he quickly ended up changing that. By the end he was an intense villain and Andrew would have his work cut out for him here. Andrew was the champ of Beyblade for a while but you have to wonder how few players actually competed in the school since the guy was as weak as you can imagine. Brooklyn would take him down in a single blow. Brooklyn wins.