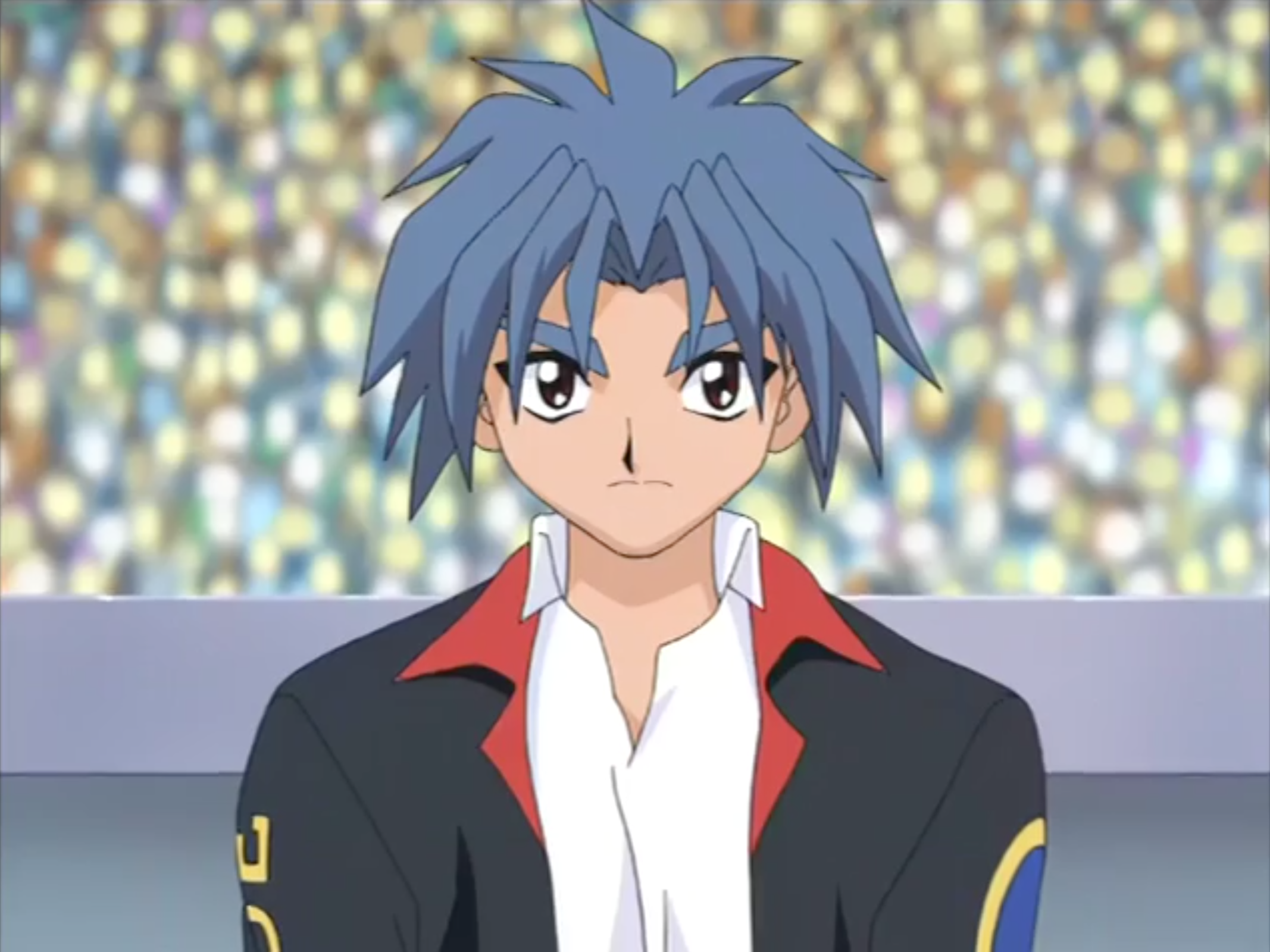 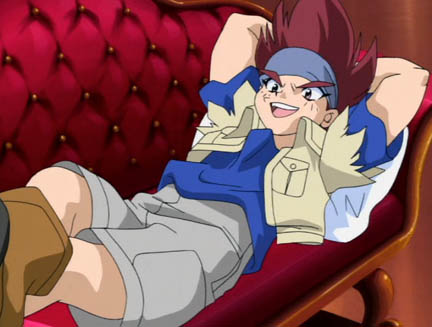 Hiro’s a pretty interesting character. We know that he’s a very powerful Blader and yet he never got a truly serious fight. It’s fair to say he’s not quite on the level of Tyson and Kai but he’s confident enough where you wouldn’t be surprised if he has some kind of trick up his sleeve. Either way just by how he performed in his alter ego and fight against Tyson, he’s above someone like Johnny. Johnny badly needs an upgraded Beyblade in order to keep up. Hiro wins.