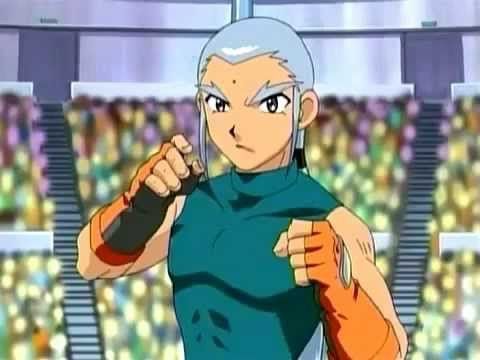 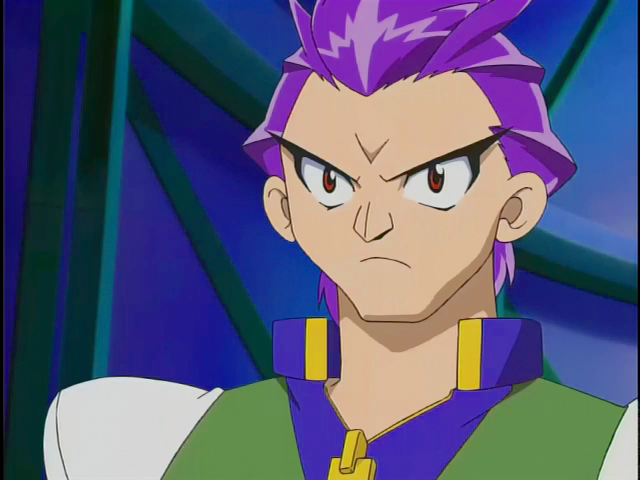 Robert was one of the most powerful Beybladers back in the original series. A lot has changed since then though and he just hasn’t been able to keep up. Garland ended up being one of the most impressive Beybladers around. His martial arts style would quickly take Robert down for the count. The difference in their actual Beyblades should be observed as well. It’s hard to see Robert having enough physical power to do any real damage. Garland wins.