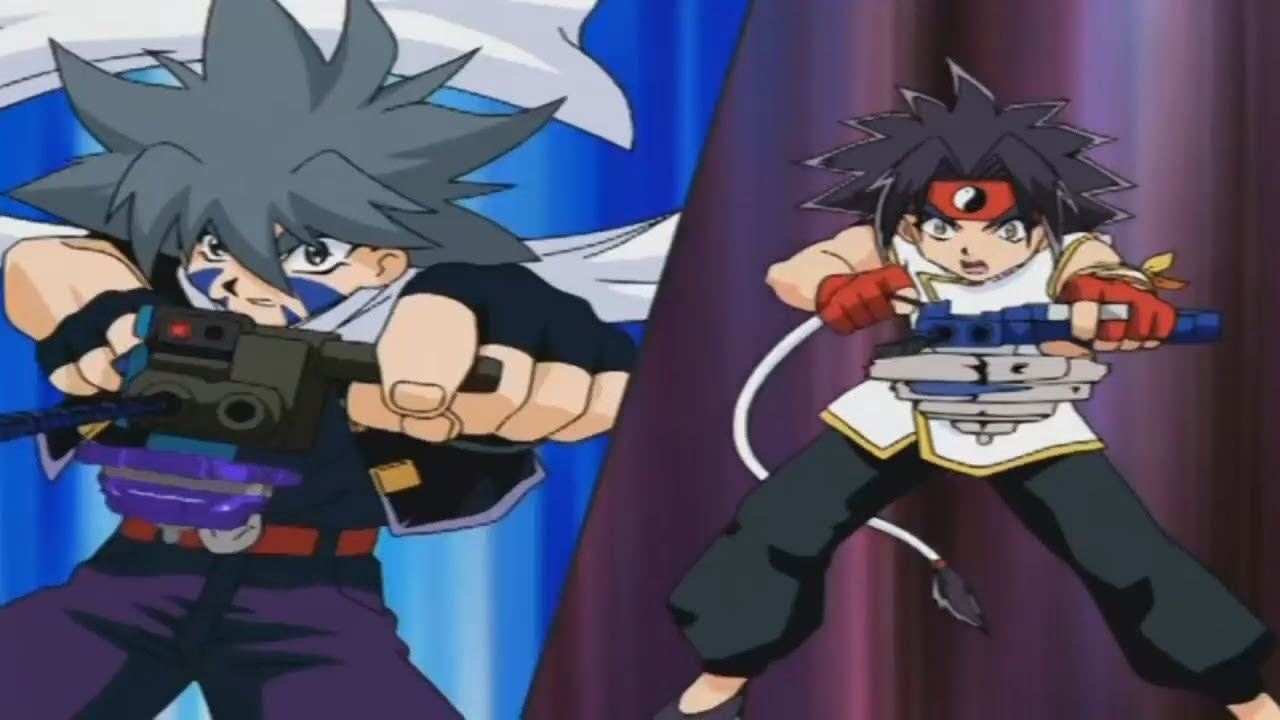 Kai has returned and now he’s up against one of the strongest Bladebreakers. Ray’s always low key been an extra rival for Kai. They have some pretty intense battles and it’s closer than you may expect. That said, Kai’s definitely still got the edge in battle. He has more durability and his attack power is insane. He’s just not going to stop until his Blade is the last one standing. Kai wins.