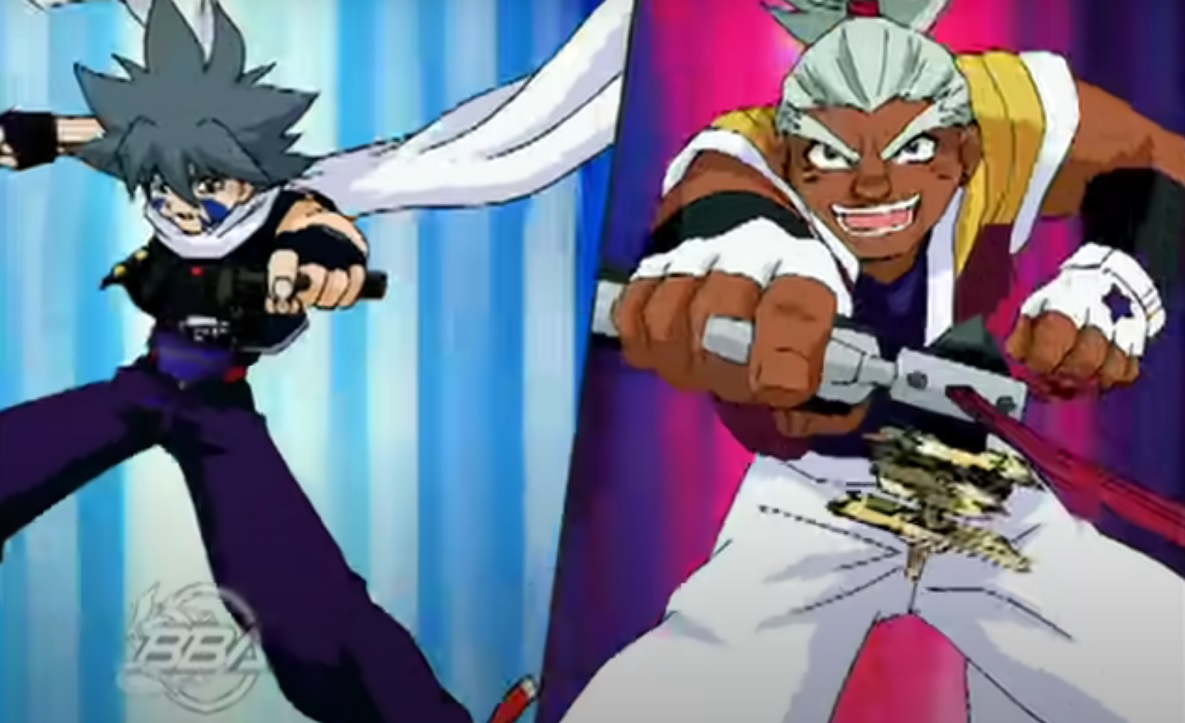 Rick Anderson is a powerful blader but he isn’t going to be taking Kai down. Kai’s already defeated him in the past and it will be even easier in the present. Rick just hasn’t kept up with the power ups so at this point the gap between the two of them is pretty wide. As it is Kai also has a lot more speed and technique on his side. Kai wins.