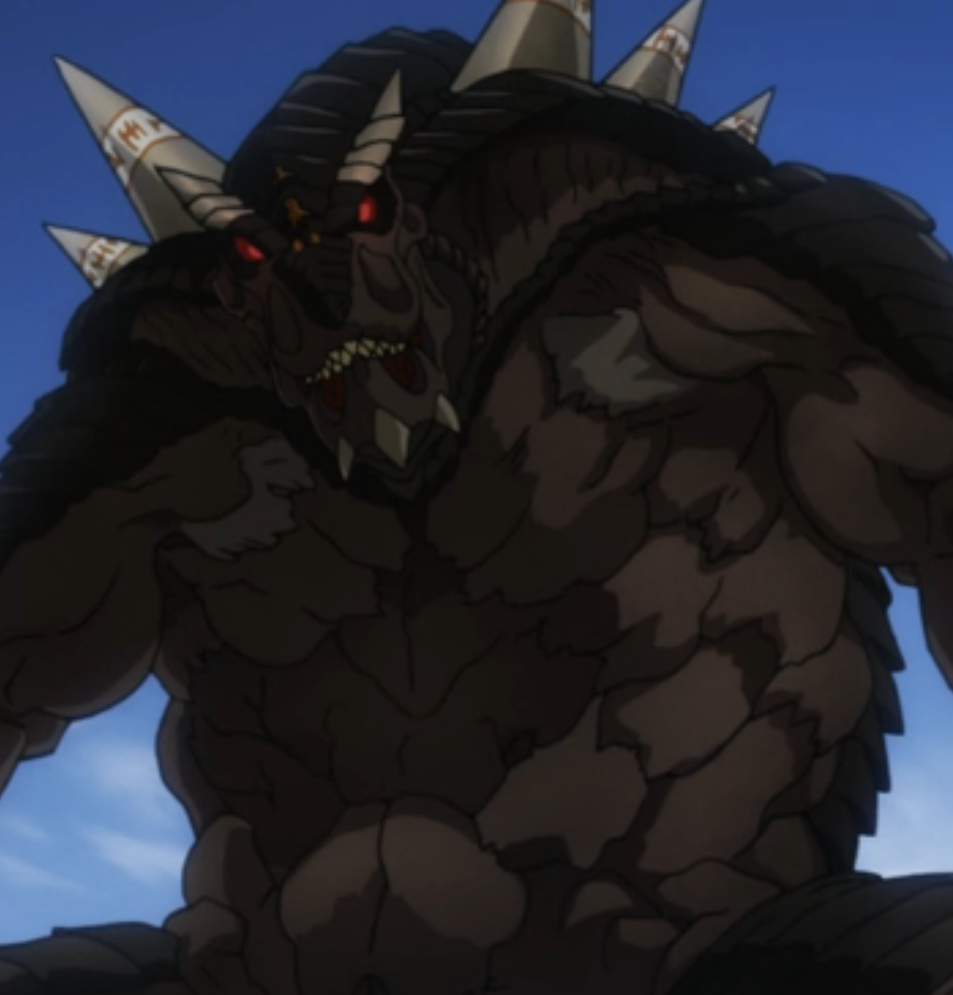 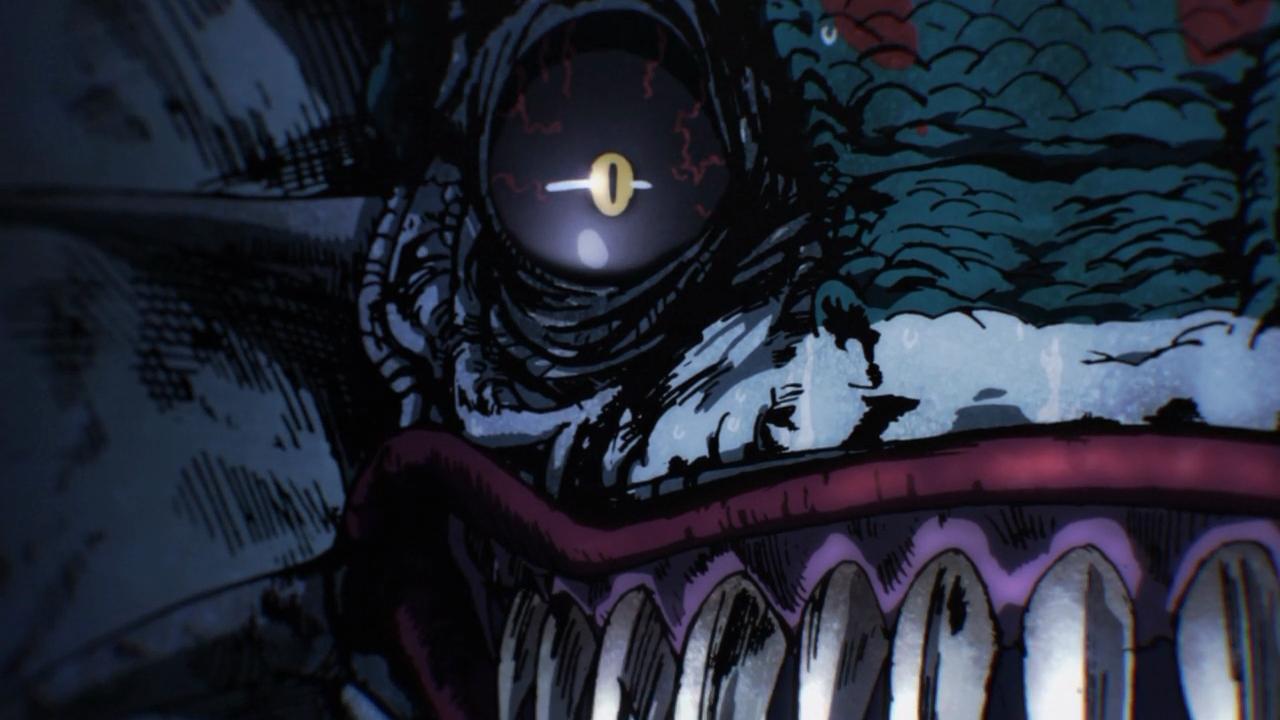 Suggested by Destroyer The Ancient King never got to do a whole lot since Tatsumaki took him down in an instant but presumably he can hold his own with any of the other kings. That’s the kind of ability he’s got but there’s no chance of victory for him. At the end of the day feats are what really counts and Deep Sea King was able to go up against guys like Genos and Sonic. Deep Sea King wins.