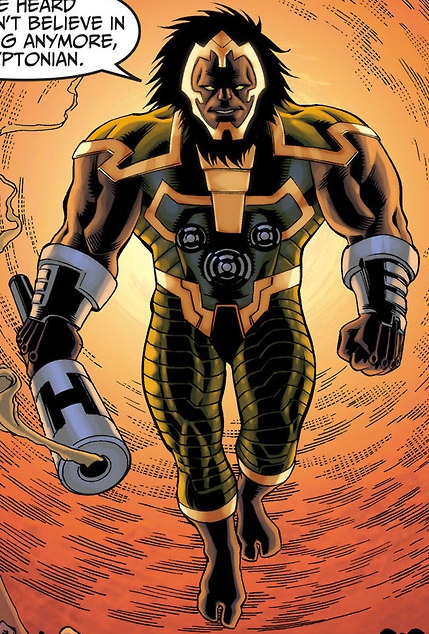 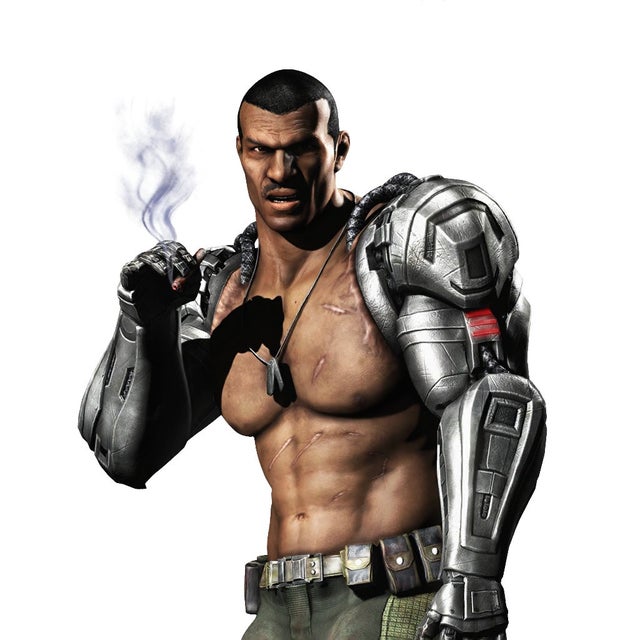 Suggested by iKnowledge Jax has gotten many power ups in Mortal Kombat which continue to amp up his strength and show why he is the most powerful guy around. I don’t think that would put him on the level of Kalibak in DC though. Kalibak has gone up against Superman after all and while he is decisively weaker than the Man of Steel, his strength still appears as leagues more impressive than what Jax has at the ready. Kalibak wins.