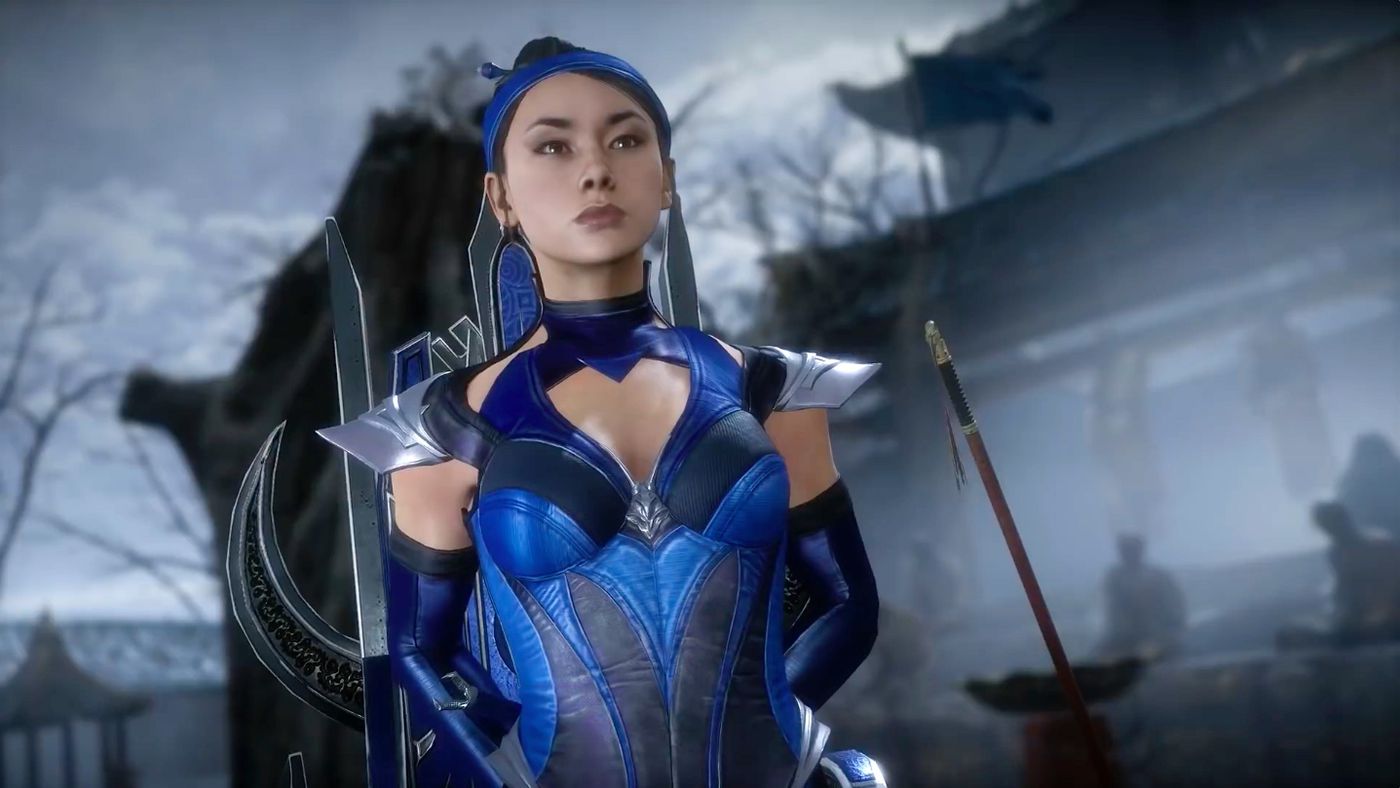 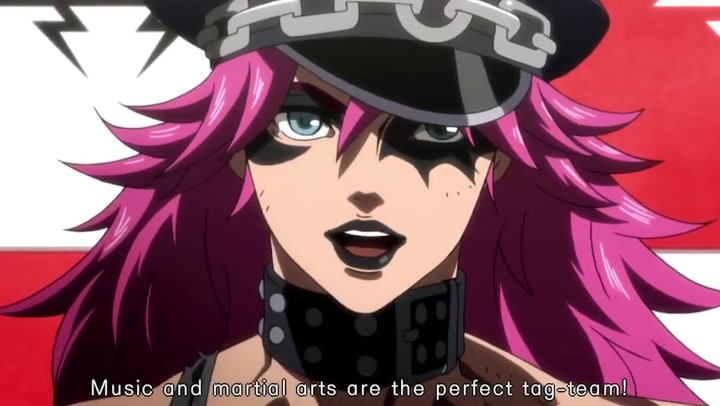 Suggested by iKnowledge Poison and Kitana are both very experienced close combat fighters but Kitana definitely has the edge here. She can teleport which is an immediate advantage in any fight and also has more strength and speed than Poison. Poison has appeared in quite a few games but never seems to get any notable power ups. At best Poison has some small projectiles through the whip but that won’t be nearly enough here. Kitana wins.