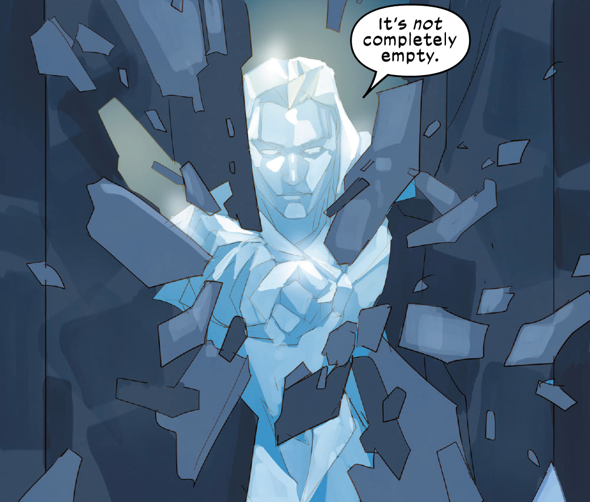 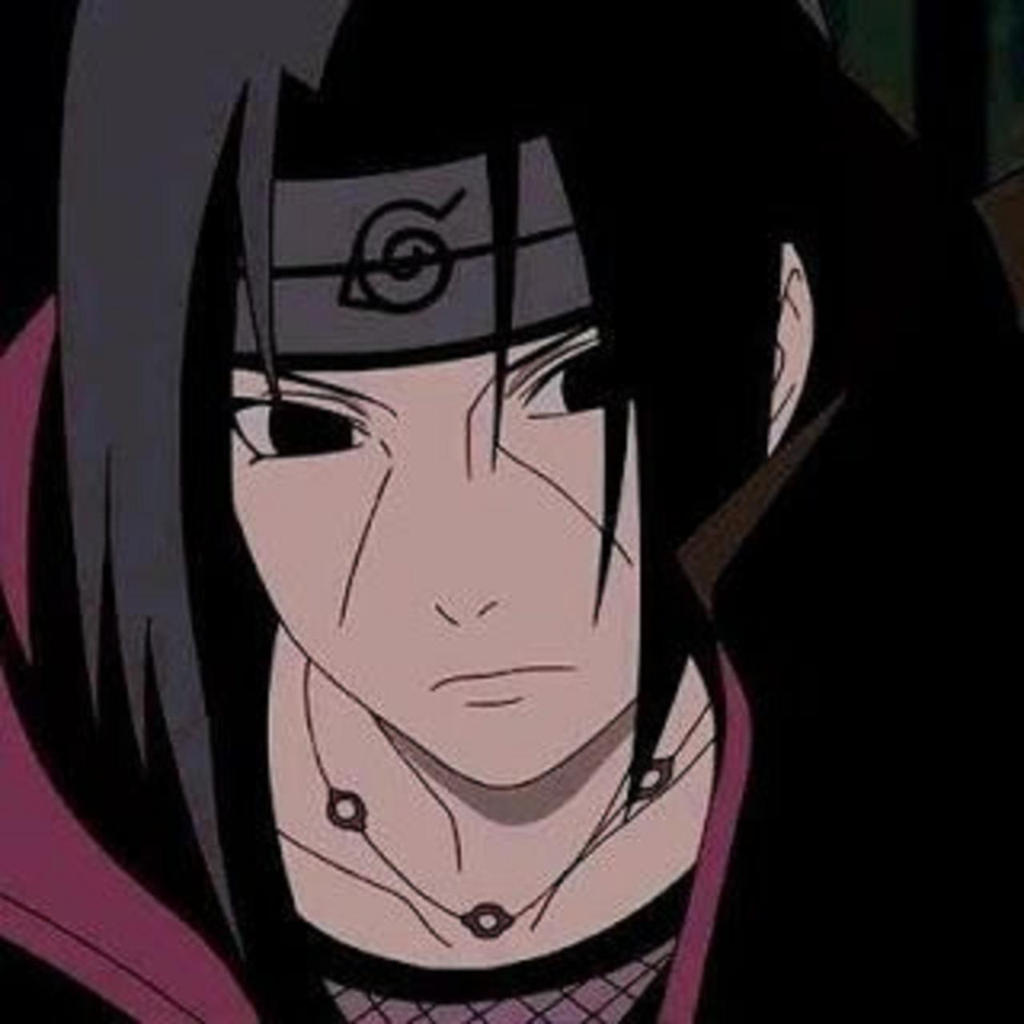 Suggested by iKnowledge Esme Cuckoo is the next fighter to get in Itachi’s way but I don’t see her doing any better here. Itachi has the Amaterasu flame which can burn anything into oblivion. While she has some protection thanks to her Phoenix abilities, she won’t be able to withstand these flames for very long. Ultimately Itachi is also a lot faster so there is truly no escape. Itachi wins.